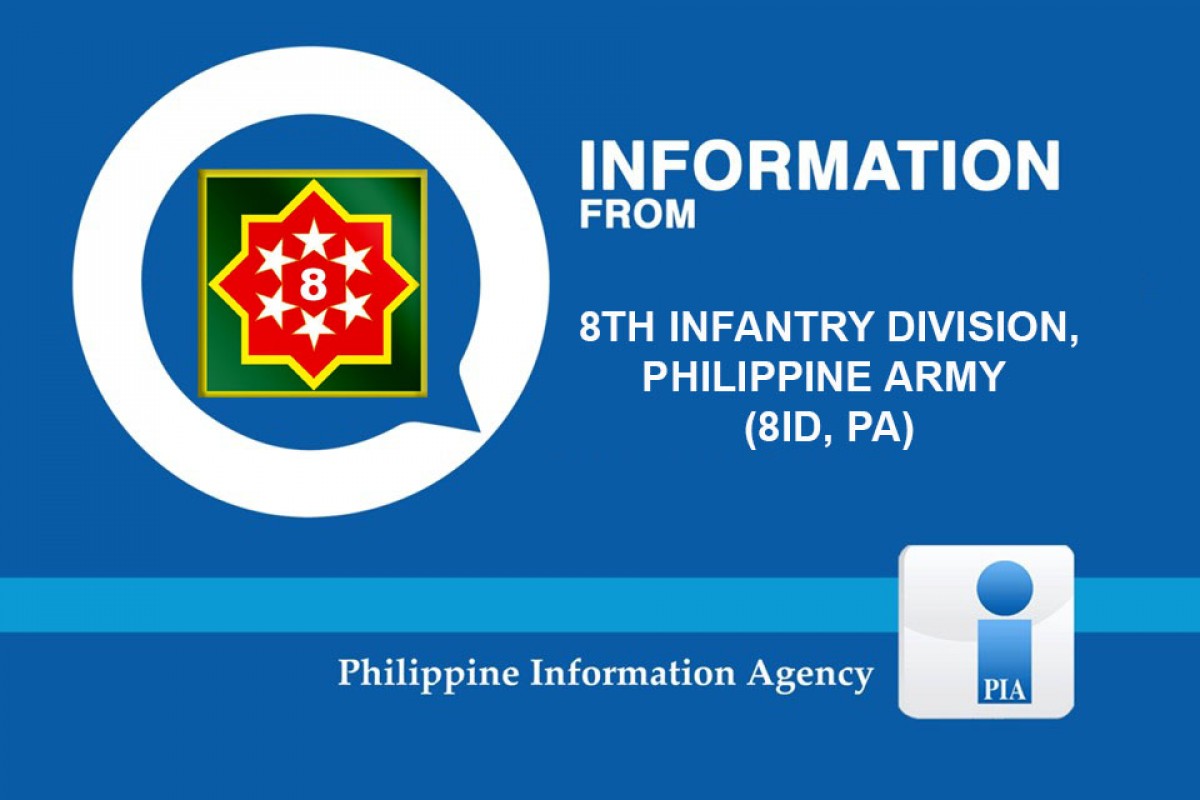 CAMP VICENTE LUKBAN, Catbalogan City -- A fierce encounter between the Joint Task Force Storm of the Armed Forces of the Philippines and members of the Communist Terrorists Group (CTG) took place today, August 16, at the vicinity of Brgy. Osmena, Dolores Eastern Samar.

The encounter started at 4 a.m. and a series of firefights lasted until 5 p.m.

The government troops were responding to information received regarding the presence of communist terrorists in their bomb-making hideouts in the area.

As of press time, there is no recorded casualty on the side of the government forces.  On the other hand, at least 16 terrorist NPAs were killed and 29 high-powered firearms were recovered. (8ID, PA)