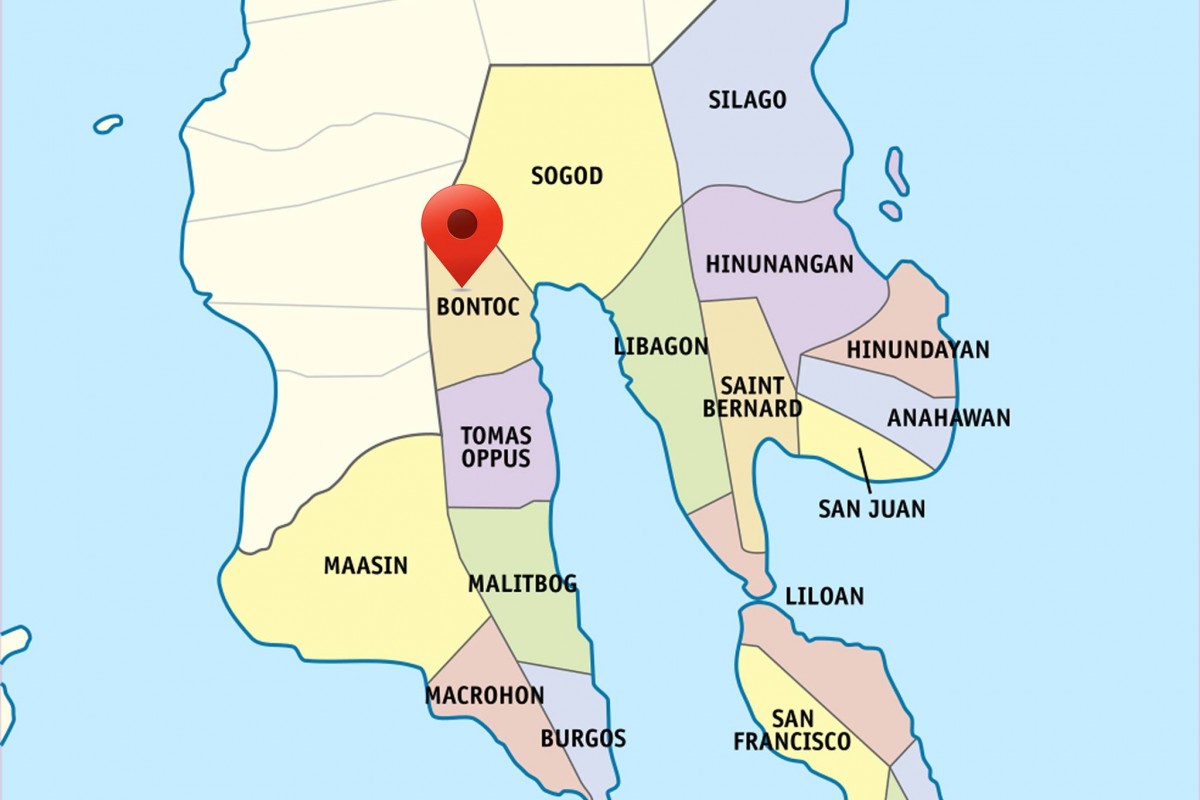 CAMP DOWNES, Ormoc City -- Two communist terrorists (CTs) died in an hour-long clash between the Army soldiers and a CPP-NPA armed band in the hinterlands of Barangay Lawgawan in the Municipality of Bontoc, Southern Leyte about 11:30 a.m. on August 18.

The Army with the help of local officials are still trying to identify the enemy fatalities who are believed to be remnants of Platoon 1, Island Committee Levox, Eastern Visayas Regional Party Committee (EVRPC), CPP-NPA-NDF.

With bloodstains found aplenty in the encounter site, 14th Infantry Battalion Commander Lt. Col. Ernesto dela Rosa has reason to believe that the enemy suffered heavy casualties aside from the two confirmed fatalities.

In the thick of the firefight, however, a soldier was fatally wounded and died on the spot. Another soldier was wounded but is already given immediate treatment. The identities of the government casualties are withheld pending notification of their respective families.

Meanwhile, the 802nd Infantry Brigade Commander, Brig. Gen. Zosimo Oliveros, ordered the deployment of additional soldiers including a reinforcement from the 93IB to hunt down the fleeing members of the armed group.

"In the name of EO-70 which aims to attain lasting peace and inclusive development in the country through the whole-of-government, whole-of-nation approach, we always encourage and welcome the support of local officials and the citizens in ending the local communist armed conflict," Brig. Gen. Oliveros concluded. (802nd Bde, 8ID, PA)