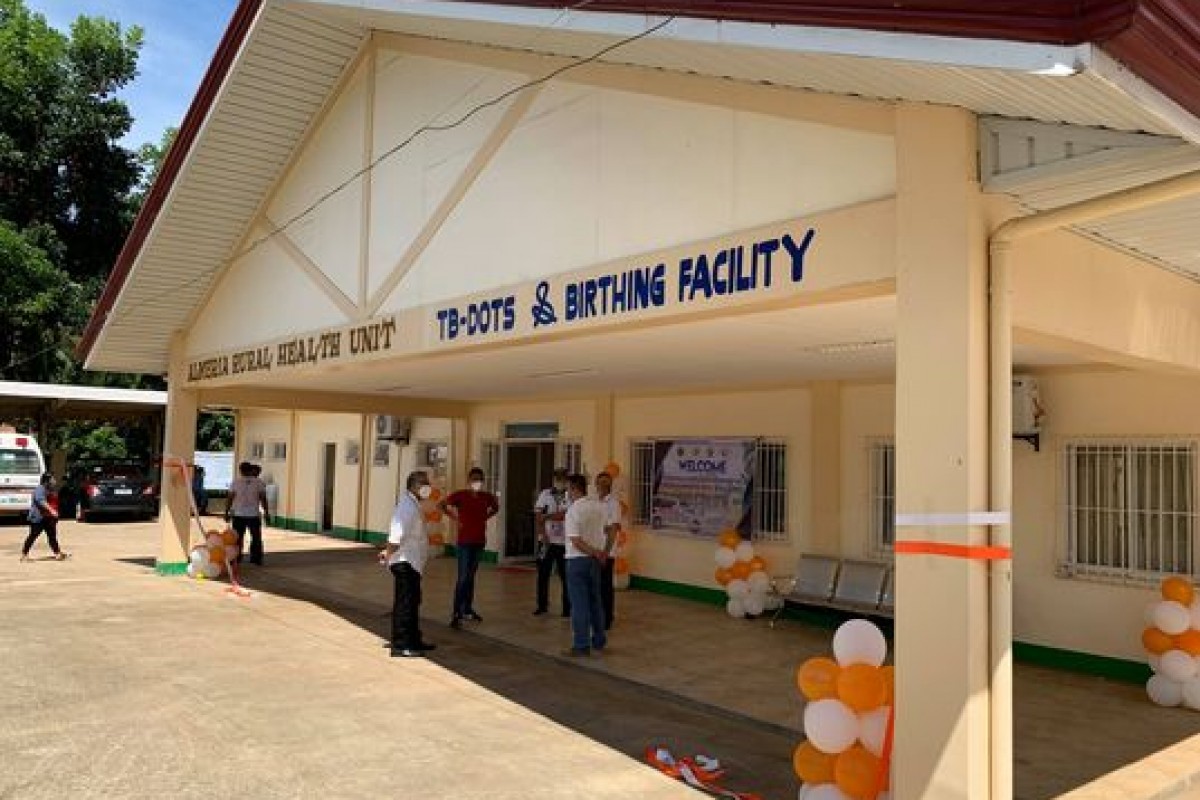 Two of these projects were implemented by the DPWH-BDEO funded under FY 2015 under Health Facilities Enhancement Program worth P7.9-M and under FY 2021 worth P4.8-M which includes rehabilitation of the RHU.

According to Briones, his inspection aims to assess the building and give possible recommendations that would further enhance the said facility.

Hon. Rogelio J. Espina, provincial governor; Dr. Casas; and Mayor Jaguros lead the turnover and blessing ceremony of the new Almeria Rural Health Unit, TB DOTS and Birthing facility and the turnover of new ambulance to RHU Almeria on August 18 assisted by other municipal officials and witnessed by the health workers of RHU Almeria. (DPWH-BDEO)