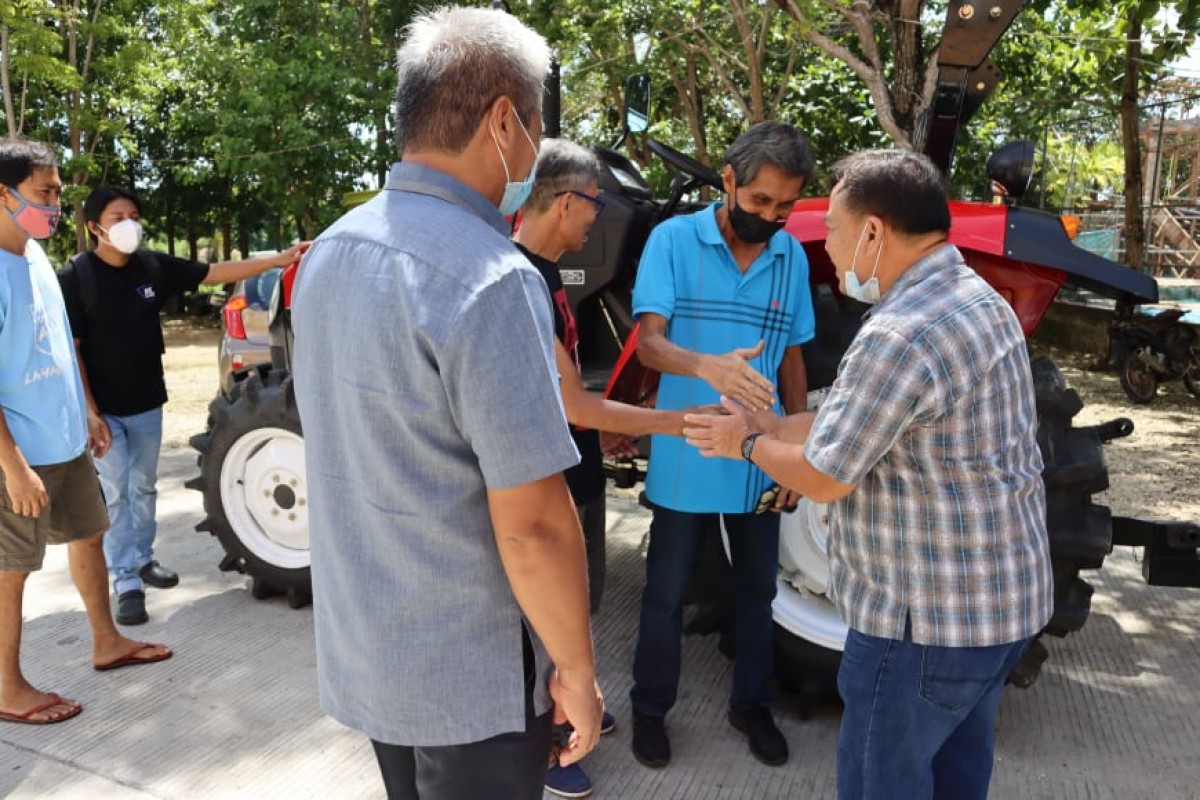 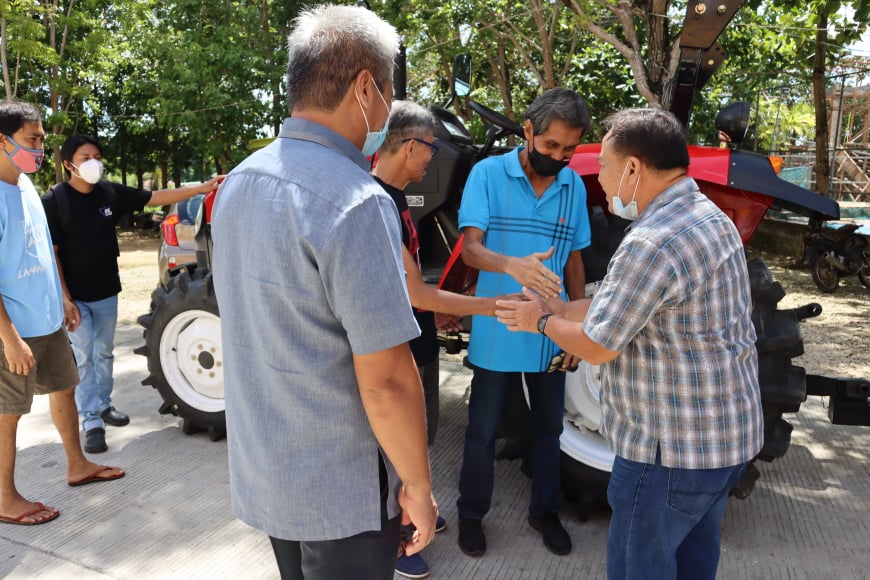 To encourage more farmers to engage in agriculture, the Department of Agriculture (DA) through the Provincial Agriculture Technology Coordinating Office (PATCO) Siquijor recently turned over one unit of four-wheel drive tractor (55 hp) to Caitican Farmers Association in Siquijor, Siquijor.

The P1.3 million worth of intervention is in support of the corn-cassava program which is expected to ease the farmers' laborious job during land preparations.

Aside from tilling idle lands for agriculture in Caitican, the association has also expanded their farm areas in neighboring barangays, namely, Caipilan, Cang-adieng, Songculan, and Bolos, encouraging more people to invest in agriculture.

He said they wish to be role models to the younger generation, adding that they are willing to offer assistance should they decide to start their practice in agriculture.

Currently, the association has a total of 129.36 hectares of fragmented land, of which more than three hectares are planted with cassava and peanut while other areas are also planted with corn and mongo.

During the turnover ceremony, a demonstration on how to operate the tractor was conducted, exhibiting its performance.

Rodolfo Anulacion of DA said he hopes for the intervention to increase farm productivity by cutting down high labor cost of about 30% to 40%.

"It is one of the aspirations of the department to expand the production area and make use of idle lands," said Anulacion.

"We hope the Caitican Farmers Association will keep the intervention in top shape and handle it with due diligence so it can bring positive benefits to the farmers in the association and other farmers in neighboring barangays in the coming years," he added.

The association has prepared a shed house for the safekeeping of the machinery. 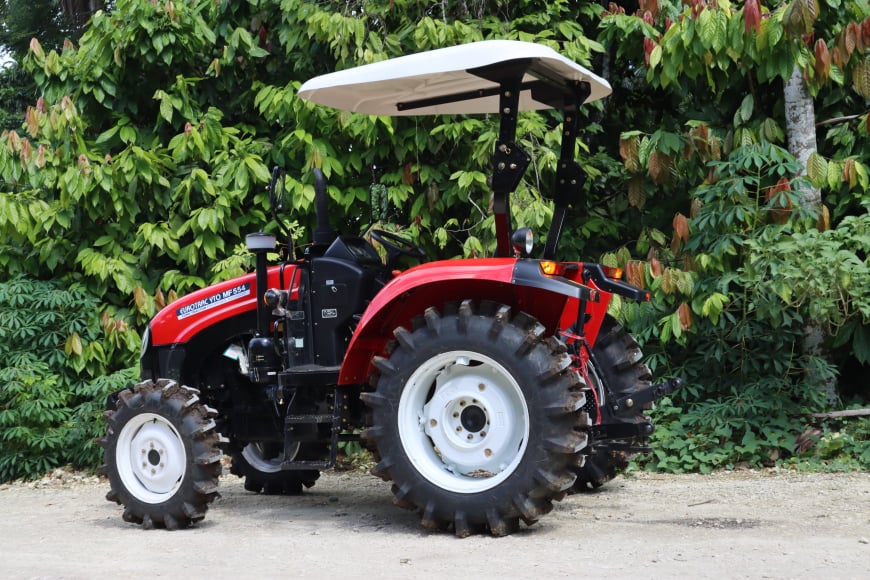 The four-wheel drive tractor (55 hp) that was turned over to the Caitican Farmers Association in Siquijor, Siquijor. (MJ Banglos) 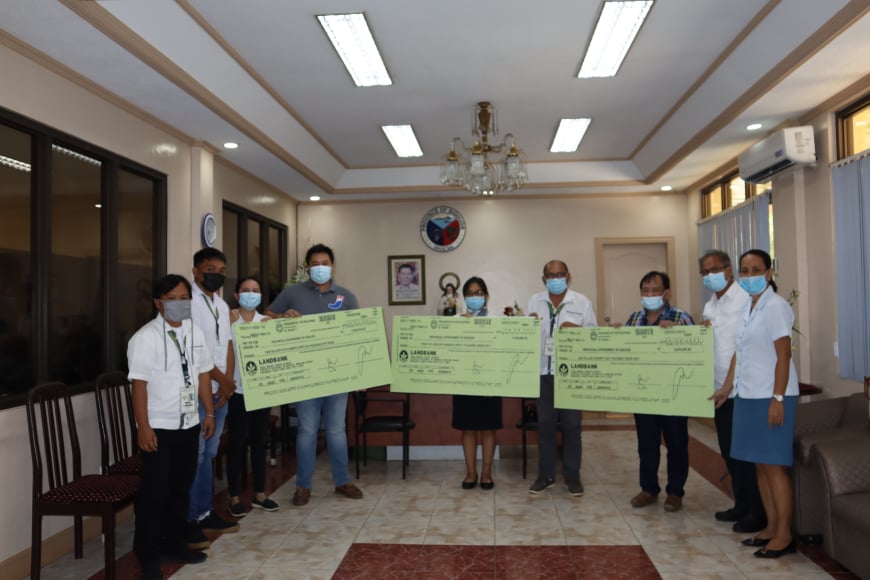