By Securities and Exchange Commission 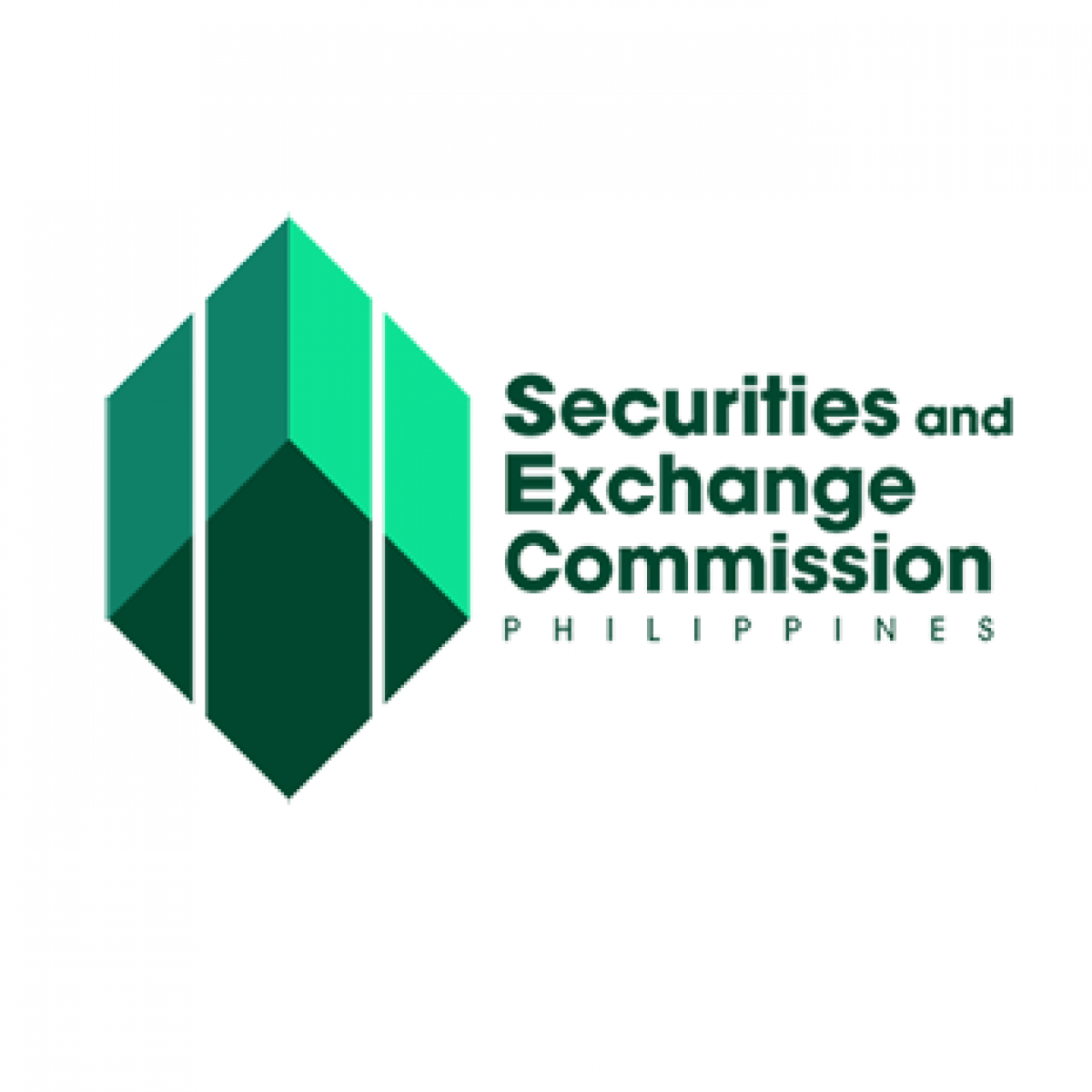 The Securities and Exchange Commission (SEC) has ordered Royal O’ Consultancy Services OPC, Royal O’ International Import and Export OPC, and their affiliate companies to stop soliciting investments from the public under a scheme disguised as an investment platform for alleged gambling, medical supplies, and export firms.

In an order issued August 12, the Commission directed the one person corporations (OPCs) to immediately cease and desist from selling and/or offering securities in the form of investment contracts until they have filed and secured the necessary license.

The SEC further enjoined Royal O’ from transacting business involving funds in its depository banks and from transferring, disposing, or conveying any related assets to ensure the preservation of the assets for the benefit of affected investors.

The SEC issued the order after finding that Royal O’ has been offering and selling securities without securing a secondary license from the Commission.

Member-investors could also earn by recruiting more people into the program, where they are promised an additional 6% for direct referrals and downlines.

The funds sourced from the public are then supposedly invested in various businesses being managed and operated by Ms. Campos, such as Oromagnet and Plasmatech.

The scheme involves the sale and offer of securities to the public in the form of investment contracts, whereby a person invests his money in a common enterprise and is led to expect profits primarily from the efforts of others, according to the SEC.

Section 8 of Republic Act No. 8799, or The Securities Regulation Code (SRC), provides that securities shall not be sold or offered for sale or distribution within the Philippines, without a registration statement duly filed with and approved by the SEC.

Royal O’ initially registered with the Department of Trade and Industry under the name Royal O’ Financial Consultancy Services, and subsequently as an OPC with the SEC. However, records show that it has never secured a secondary license from the Commission as issuer of securities or broker dealer nor registered any securities for public offering pursuant to the SRC.

Further, investigations by the SEC Enforcement and Investor Protection Department (EIPD) revealed that Oromagnet, which supposedly operates e-sabong activities and casino operations, has no license, accreditation, or any pending application to engage in such activities from the Philippine Amusement and Gaming Corporation.

The EIPD likewise found that Plasmatech is not a registered medical device establishment with the Food and Drug Administration, nor does Royal O’ have any registration or certification to engage in the business of importation and exportation from the Bureau of Customs.

“[T]he investment scheme employed by Royal O’ has the characteristics of a Ponzi scheme as it promises exorbitant returns with little or no risk at all to investors…” the order read.

“Clearly, Royal O’s investment scheme is not sustainable because the time will come that no more new investors will come in, and this reality will likely cause grave or irreparable injury or prejudice to the investing public.”

The SEC highlighted that the certificate of registration granted to Royal O’ explicitly prohibited it from soliciting, accepting, or taking investments or placements from the public, as well as issuing investment contracts, without securing a secondary license.

The Commission warned the public against investing in Royal O’ and other entities engaged in unauthorized investment-taking activities as early as February 5, 2021 through an advisory, as well as through an investor alert posted on its official Facebook page on February 10, 2021.

“[T]he prompt issuance of a cease and desist order is warranted by the finding of this Commission that Royal O’s unauthorized investment-taking activities were made in violation of the SRC will likely defraud or cause grave or irreparable injury to the investing public,” according to the order. (PRESS RELEASE) 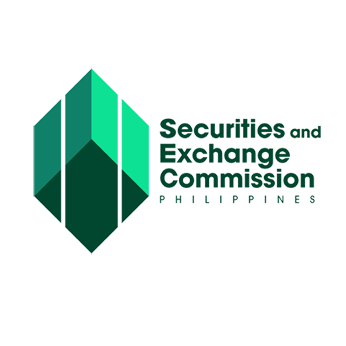 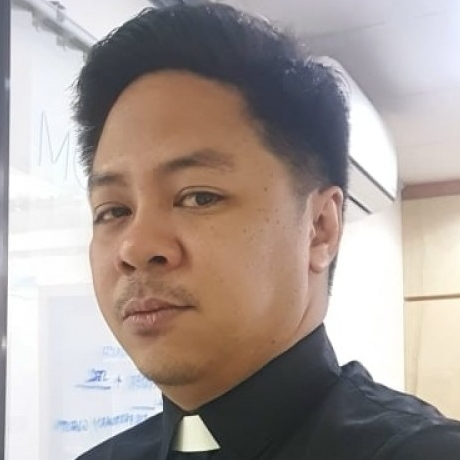 I love all things bright and beautiful.