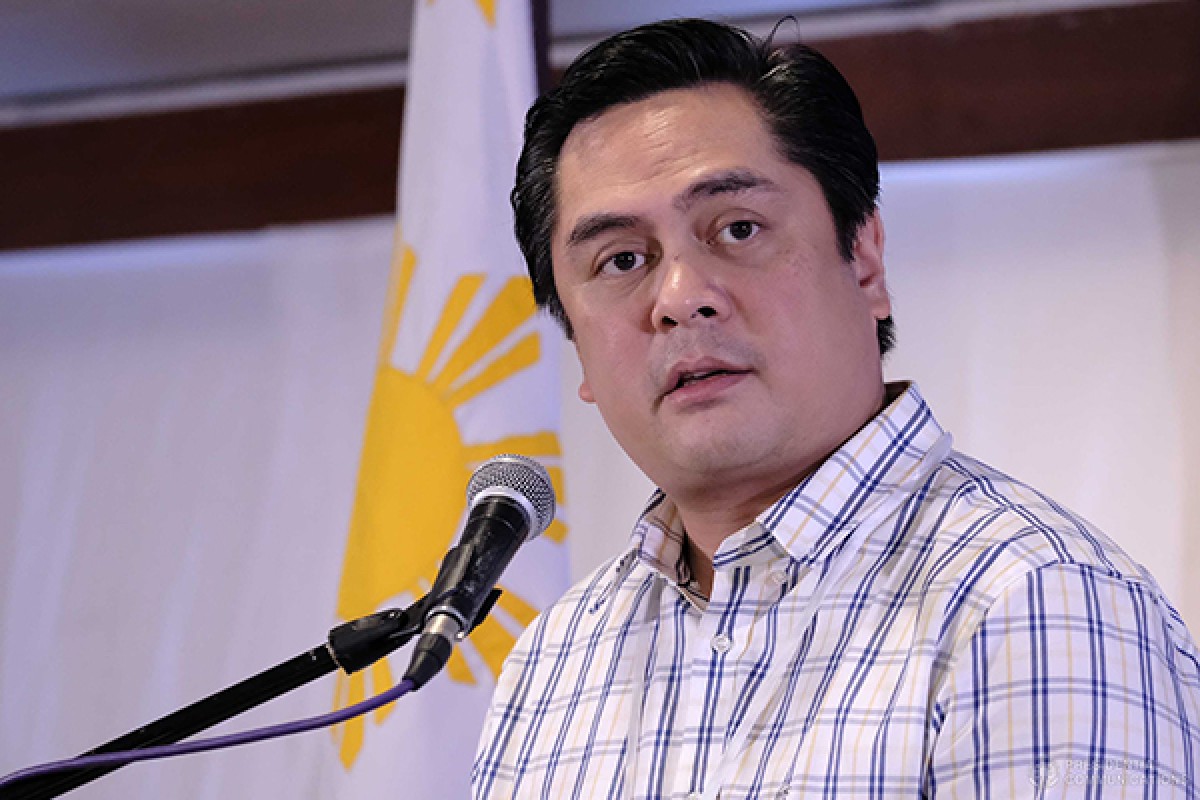 In his interview, Secretary Andanar said that reporting in the Philippines is highly dominated by news focused on Metro Manila information, while relevant news from other provinces and regions is not highlighted.

He stressed that such news coming from the national government should also be taken in the context of how Filipinos residing outside Metro Manila will be affected. He said that localizing context should also be considered.

“Pagsugod nako sa paglingkod as PCOO Secretary, nagfocus gyud ko sa pagreach sa atong mga kauban sa media sa mga probinsya. Kay for such a long time ang focus man gud diri sa Metro Manila is diri lang sa Metro Manila [When I sat as the PCOO Secretary, we really focused on reaching out to media outfits in the provinces. Because for the longest time the focus of our news is here in Metro Manila],” he said.

“Dili lang Manila ang Pilipinas [The Philippines is not Metro Manila alone],” noting that even on the PCOO, the government also shifted to building more infrastructure projects that will support the operations of government media in provinces.

The same media facility will also be built in Mandaue City, Cebu which will be called the Visayas Media Hub. Secretary Andanar said that the initial budget of P200 million has been approved for the construction of the building. The allocation will be included in PCOO’s budget next year.

The promotion to deliver the information of the government to the people has resulted in a strengthened partnership with local media through the Kapisanan ng mga Brodkaster ng Pilipinas (KBP).

“It has never been done before and now we are doing it because of the political will of President Rodrigo Roa Duterte,” he said.

Secretary Andanar also noted that the anticipated construction of the Government Communications Academy in Manolo Fortich, Bukidnon is one of the tangible results of the first National Information Convention held in Davao City last 2018. He said that all these programs and initiatives form part of the government’s advocacy to empower local media. (PCOO)