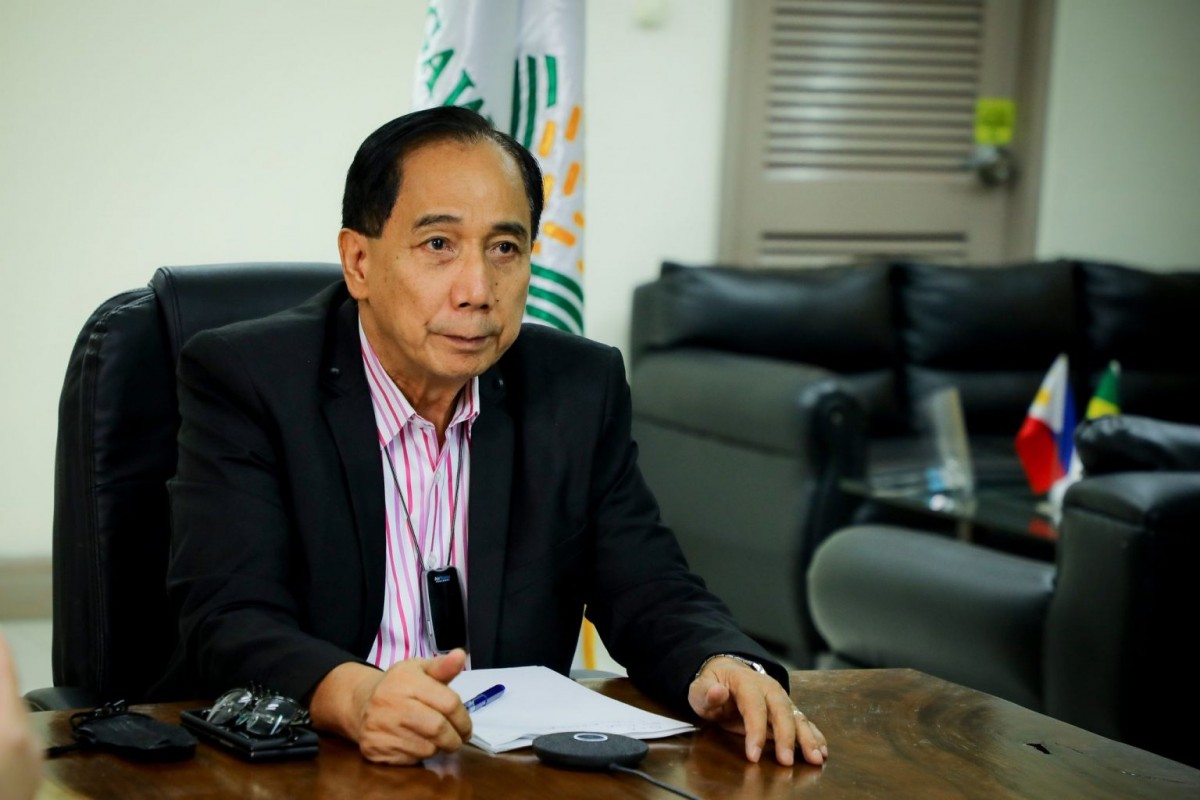 QUEZON CITY -- Agriculture Secretary William Dar highlighted the important role of the younger generation in innovating, serving, and leading towards the development of the Philippine agriculture during the Ley La Salle’s Business Law Conference on August 27, 2021.

“I am always especially pleased when educated young people show an interest in agricultural development and the future of Philippine agriculture. We of course recognize that the youth have most to gain from this future-oriented development agenda,” Secretary Dar said considering that farming is an ageing profession.

Ley La Salle, the premier organization for Legal Management students, aspiring lawyers, and advocates of the law of De La Salle University, organized the conference focusing on the future in agriculture.

As one of the speakers, Secretary Dar shared the “OneDA” Reform Agenda of the Department of Agriculture (DA) and its key programs to attract the skills, talents, and vigor of the Filipino youth into agriculture and agribusiness.

He said the Kapital Access for Young Agripreneurs (KAYA) loan program offers zero-interest loans of up to P500,000 payable in five years for young agripreneurs, specifically those who are 18 to 30 years old, and are graduates of either formal or non-formal schooling.

The Mentoring and Attracting Youth in Agribusiness (MAYA) program, on the other hand, is a 24-week internship program that aims to develop young Filipinos into agri-fishery entrepreneurs or training them to become future leaders serving the agriculture sector.

“As Secretary of Agriculture, I am committed to providing opportunities for the youth to ensure they are not only the leaders of tomorrow, but also agents of change, reform, and agricultural modernization today,” the agri chief stressed.

Thirty million young people between the ages of 10 and 24 account for 28 percent of the Philippine population, which is the largest generation of young people in the country’s history.

However, a recent survey of the University of the Philippines in Los Baños showed that the average age of the Filipino farmer is around 53.

“Assuming that average holds, we might reach a critical shortage of farmers in just 12 years or so,” Secretary Dar said.

He encouraged the conference participants, who are law students and advocates, to also be servant-leaders in public service.

“Our nation is in need of educated, talented public servants and leaders – especially in the field of agribusiness and food security. It is a vocation that I highly recommend for those who seek deep, personal satisfaction and who seek self-fulfillment,” he said.

He added that there is still a vast amount of work to be done for the country’s future in which today’s youth “will have to carry the bulk of the burdens of leadership.” (GCBejarin, DA-AFID) 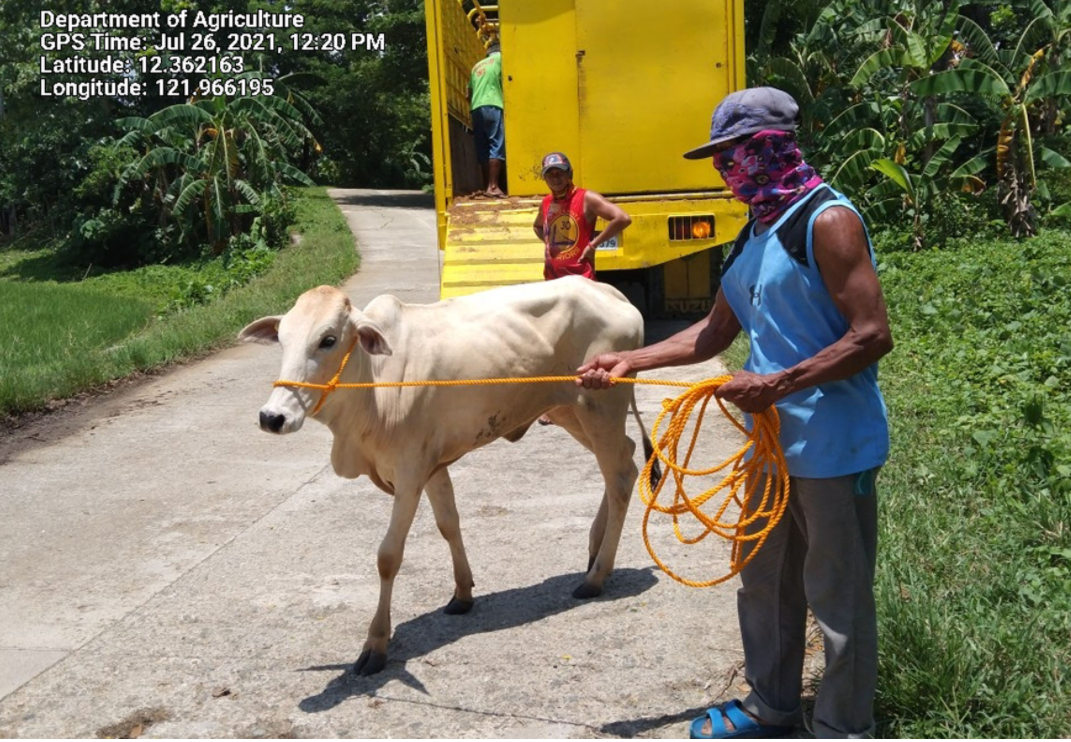 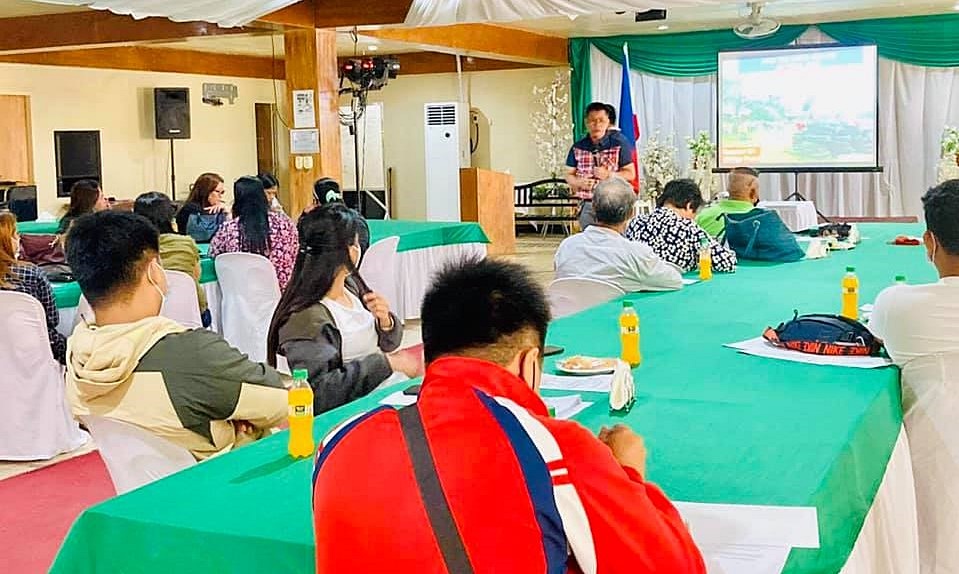 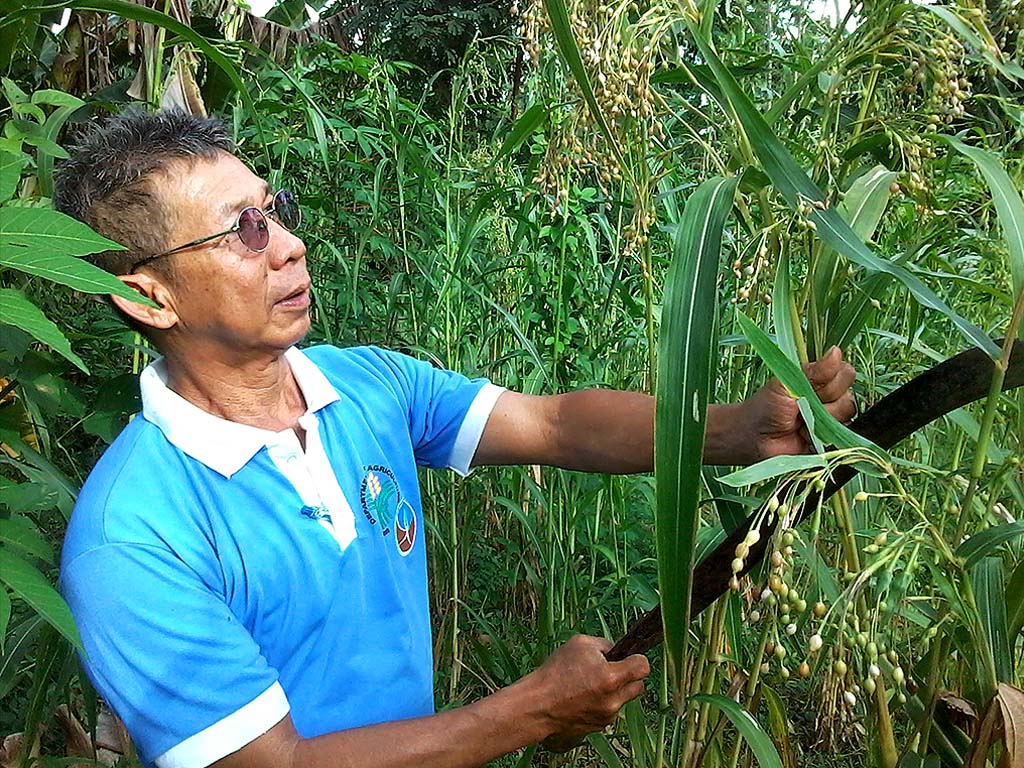