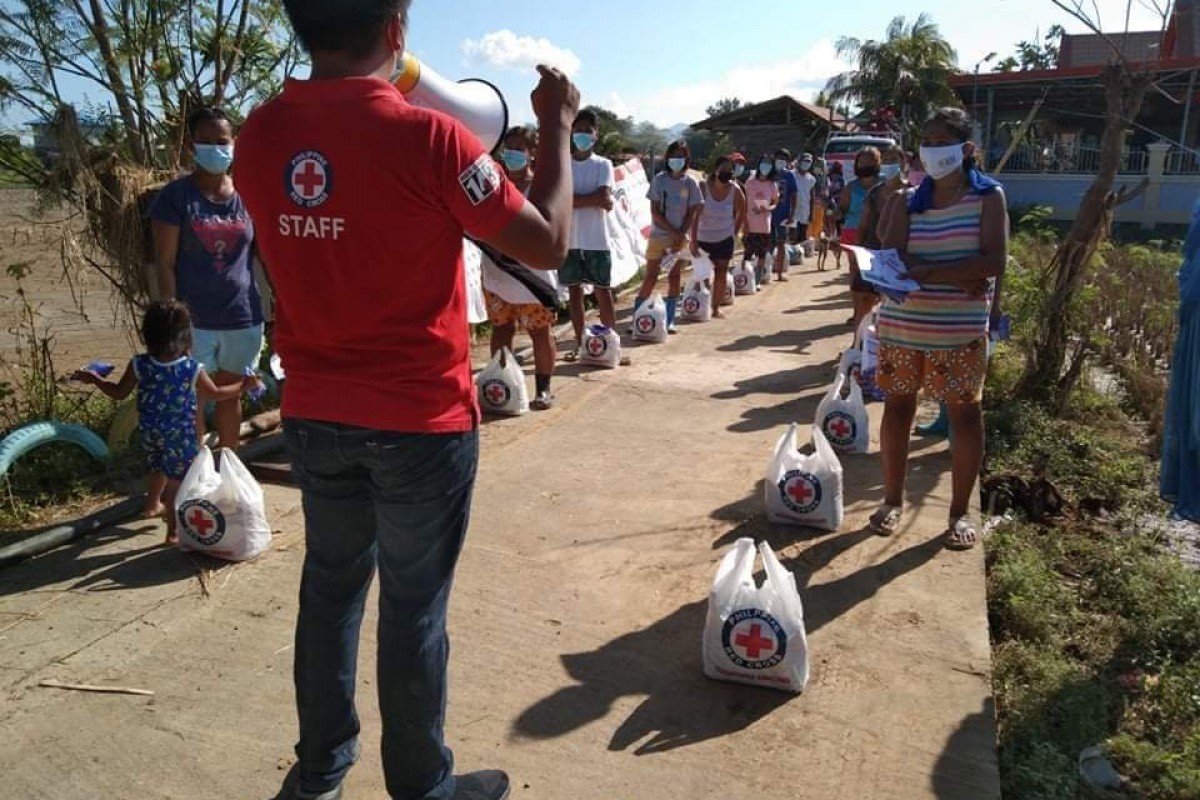 PRC Chairman and CEO Sen. Dick Gordon immediately mobilized and deployed PRC personnel such as the Emergency Response Unit to support PRC’s intervention in the province during the first week of operations. 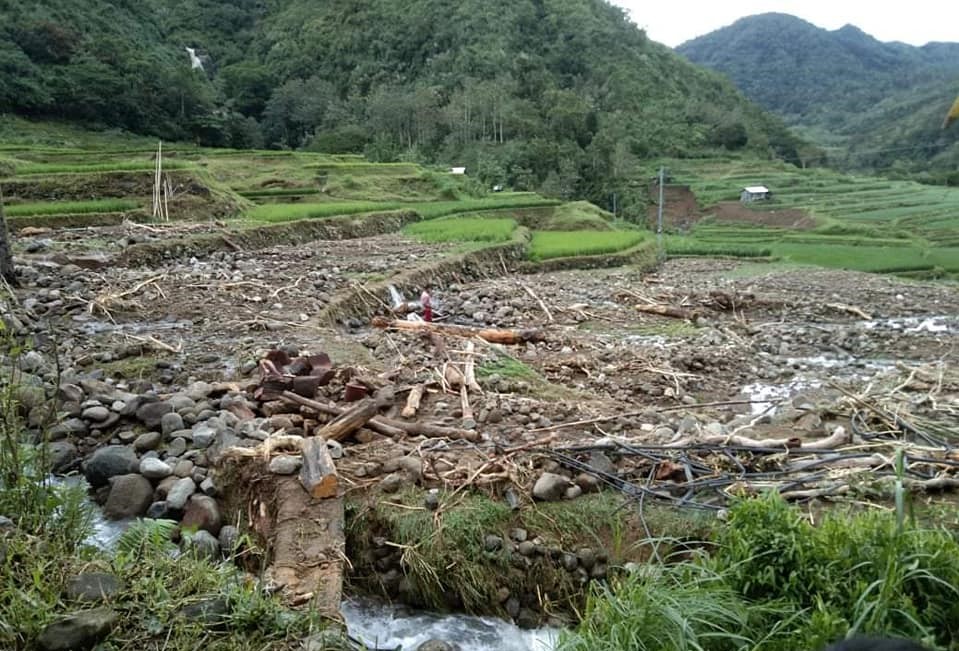 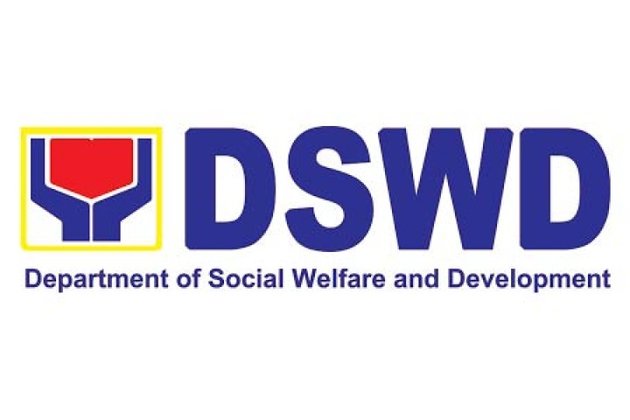