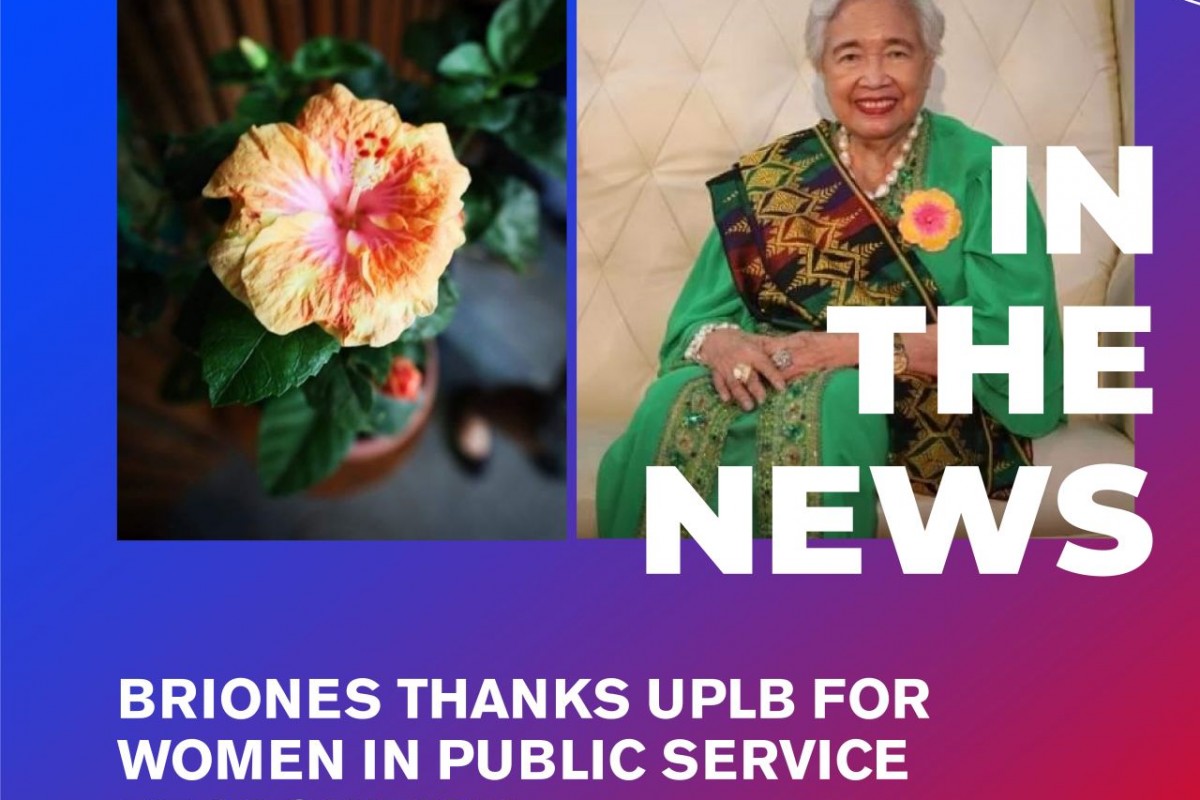 LOS BAÑOS -- Education Secretary Leonor Magtolis Briones expressed her gratitude to the University of the Philippines – Los Banos for breeding a gumamela hybrid named in her honor under the Women in Public Service series.

“Thank you very much, I know that President Javier practically mobilize everyone, thank you SEARCA for making all the arrangements and the nominations. And of course, thank you to the Institute of Plant Breeding,” Secretary Briones said.

“For my birthday, this is an award which was not solicited at all. That makes it more precious and surprising,” Sec. Briones, who recently celebrated her 81st birthday, added.

UPLB started the Women in Public Service series last 2008 where Gumamela or “Hibiscus rosa-sinensis” hybrids are named after women who have contributed and served their communities and society.

A distinguished teacher, public official, and social activist for more than 50 years, Briones served as Vice-President for Administration and Finance of the University of the Philippines (UP) System. Before she was appointed Education Secretary, she was Chair of the Silliman University Board of Trustees, and Regent and Chair-Designate of the Universidad de Manila.

She has a wealth of experience in administering public institutions. She was Secretary to the Commission on Audit (COA), Vice-President for Finance of the University of the Philippines System, and she served as Treasurer of the Philippines. Her academic and professional competencies range from business administration, accounting, public finance, public policy, and administration.

“The life, contribution, and experiences of Ma’am Liling in the academe and government service for more than 50 years, perfectly fit the Women in Public Service series,” Dr. Jose Camacho, UPLB Chancellor noted in his message.

“You could see here how Ma’am Liling has shown how resilient she is, teaching every one of us that learning should never stop,” Dr. Gregorio said.

“For a woman who continues to bloom brightly, we dedicate the Hibiscus rosa-Sinensis ‘Leonor Magtolis Briones’ to an excellent and radiant woman in public service,” UPLB’s message to Secretary Briones.

The ceremony was also graced by Ms. Agripina Rasco, Plant Breeder from IPB; Dr. Merdelyn Lit, Chair of the Committee on Naming Hibiscus, Mussaenda and Other Ornamentals and Vice-Chancellor for Research and Extension; Dr. Elpidio M. Agbisit Jr., Dean of the College of Agriculture and Food Science; and Dr. Fe de la Cueva, IPB Director. (DepEd) 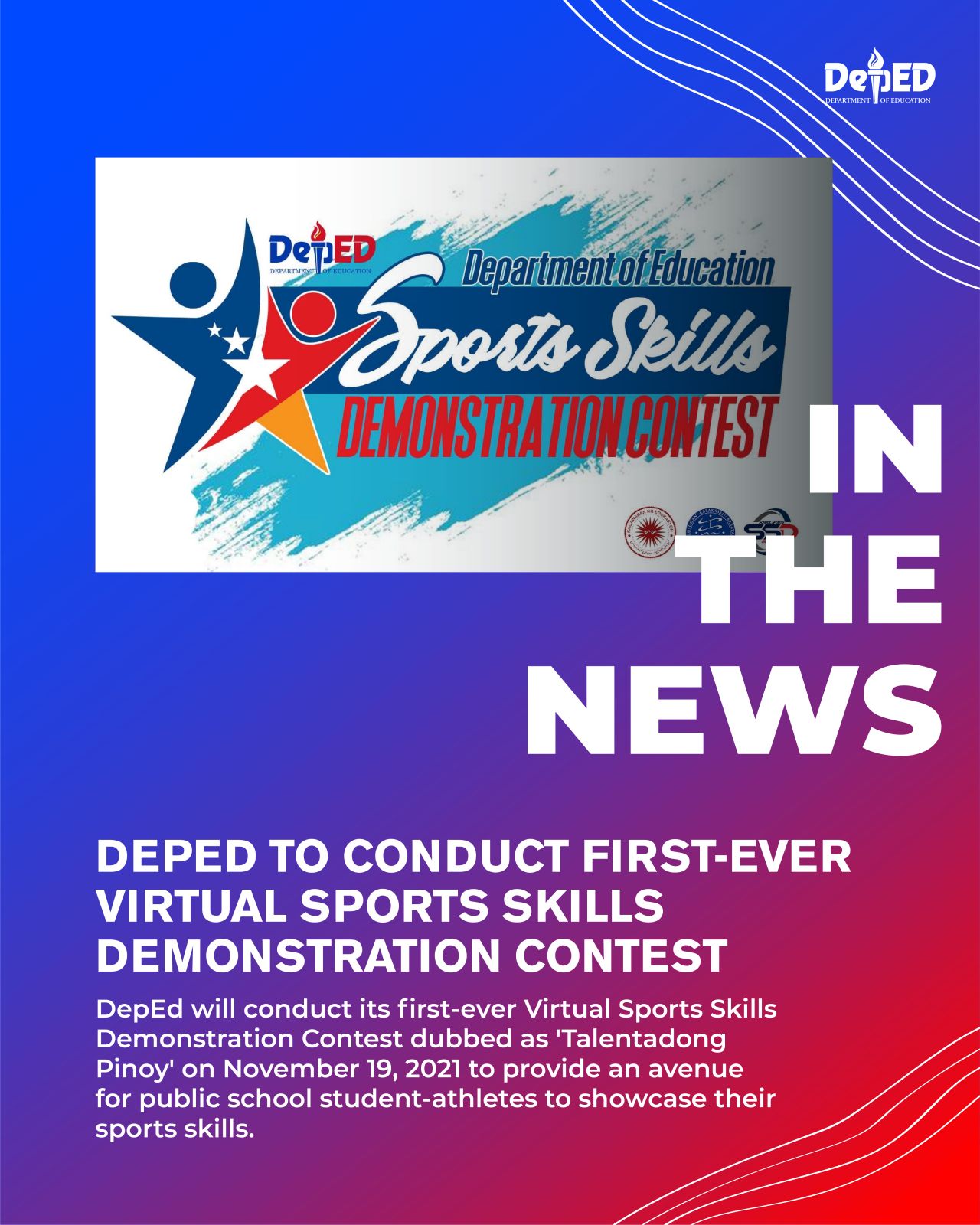 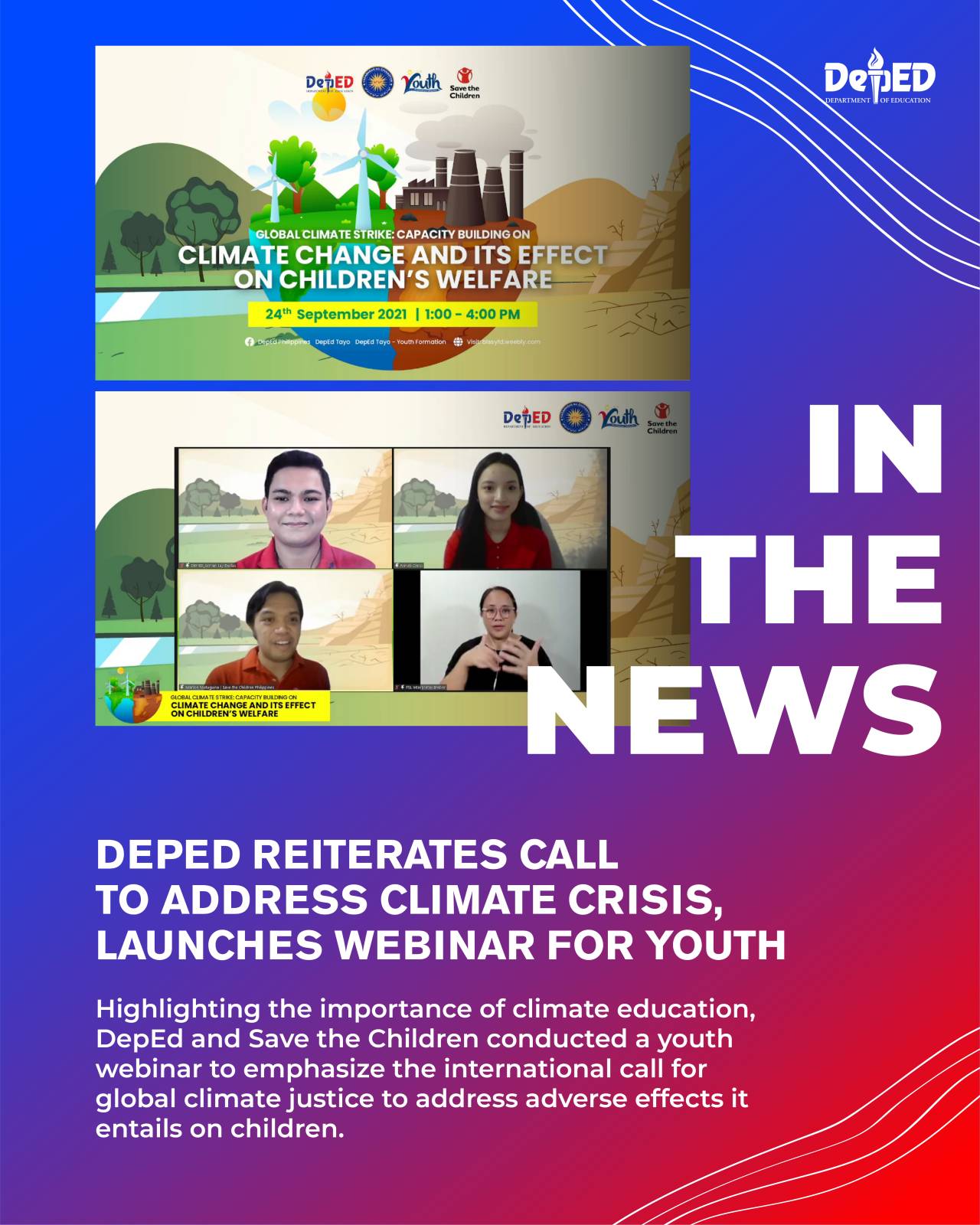 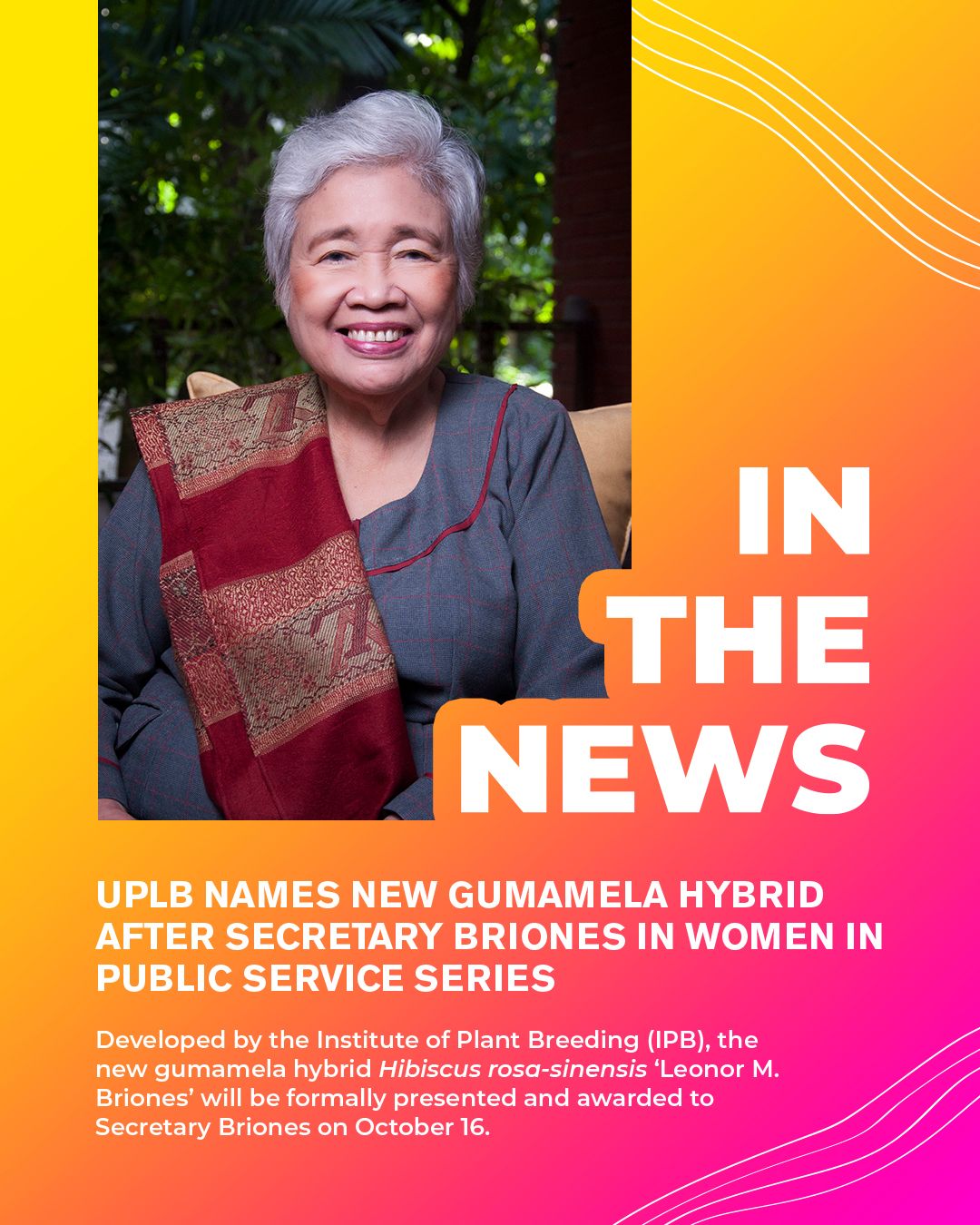