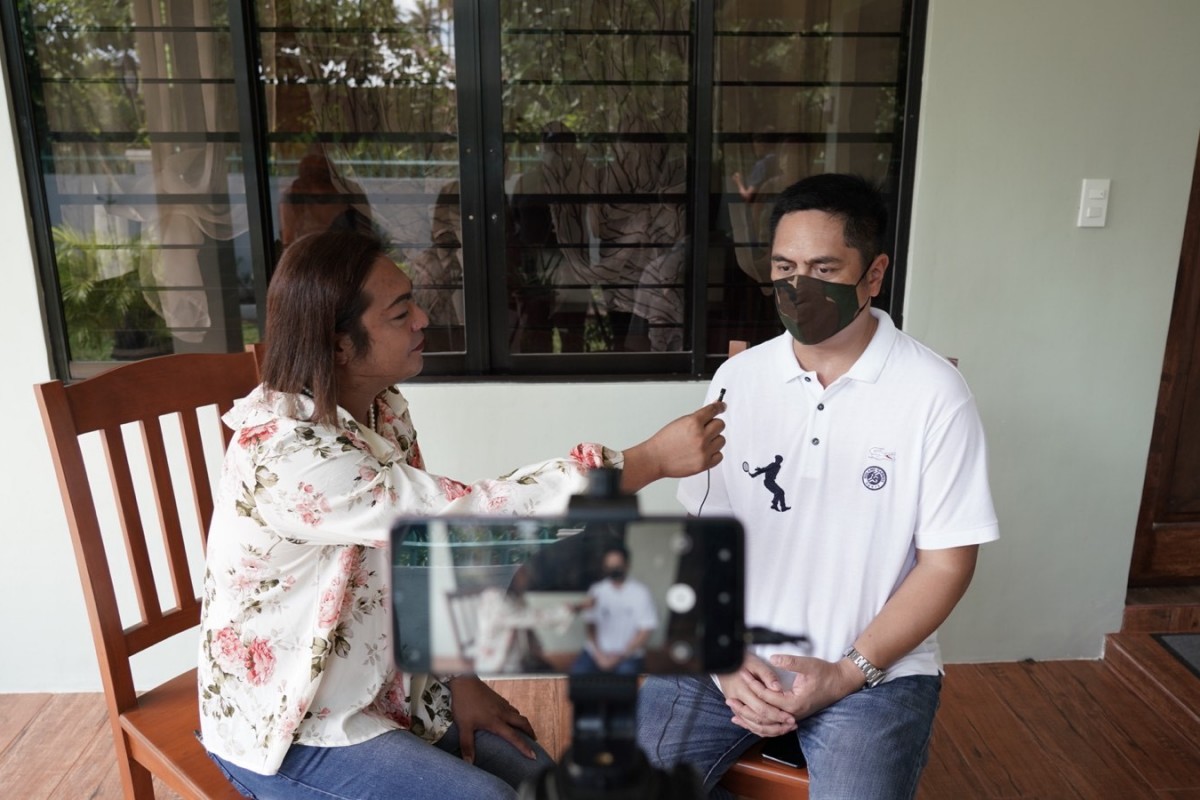 ZAMBOANGUITA, Negros Oriental -- Presidential Communications Operations Office (PCOO) Secretary Martin Andanar on Wednesday assured that the government will continue to carry out projects for conflict-affected areas and areas that were identified as having been freed from the influence of the leftist groups.

Secretary Andanar is in Negros Oriental to promote the Duterte Legacy campaign to local media and to the local government units there.

“There were projects that might have been deferred due to various reasons but rest assured that the government will continue to implement these projects until the end of President Rodrigo Roa Duterte’s term,” he said in an interview in Radyo Kaigsoonan.

Secretary Andanar cited that one of the reasons for the deferred implementation of the anti-insurgency initiatives is political, as some legislators remain doubtful even when the direct beneficiaries, the local government units, have already spoken about how beneficial these are to them.

In Negros Oriental, the Local Task Force to End Local Communist Armed Conflict has identified 26 areas that were included for the proposed 2022 allocation under the Support to Barangay Development Program (SBDP) of the NTF-ELCAC. The province was not included in this year's SBDP allocation.

Under the SBDP, each cleared barangay will receive up to P20 million worth of project assistance for the construction of various infrastructure projects, including farm-to-market roads, water and sanitation systems, agricultural livelihood opportunities, and technical vocational training.

During Secretary Andanar’s courtesy call in Zamboanguita, Mayor Glenson Alanano personally expressed his gratitude to the PCOO chief for being one of the people who helped in expediting the release of funds for the road concreting project of a barangay road at Barangay Nabago and Malongcay Diot. (PCOO) 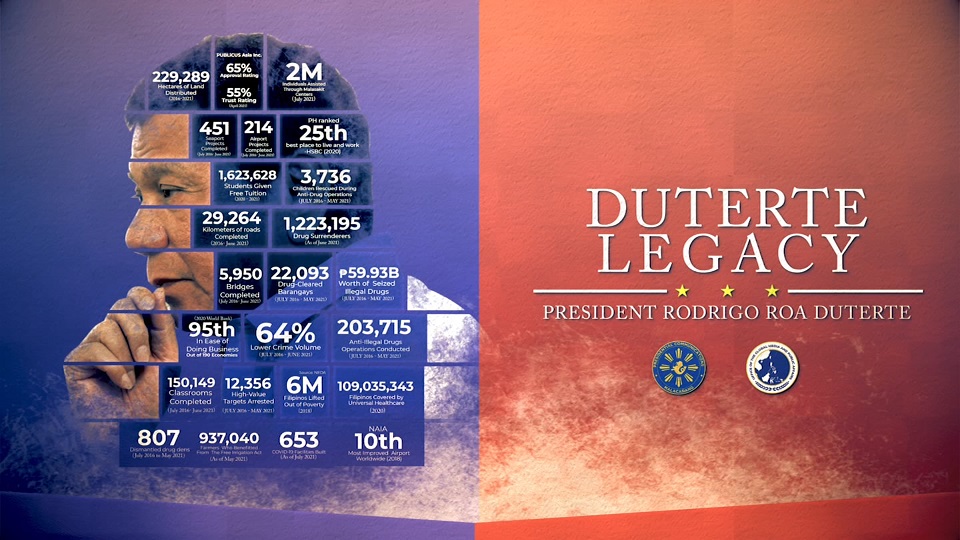 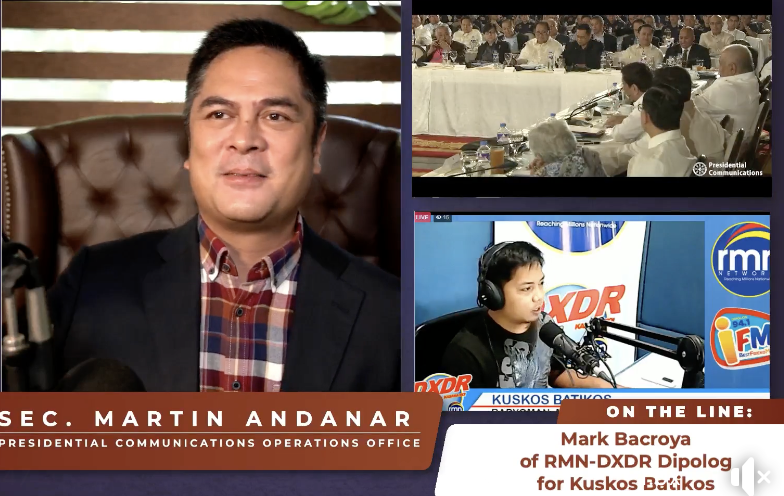 'Duterte legacy is all about real change,' says PCOO Chief