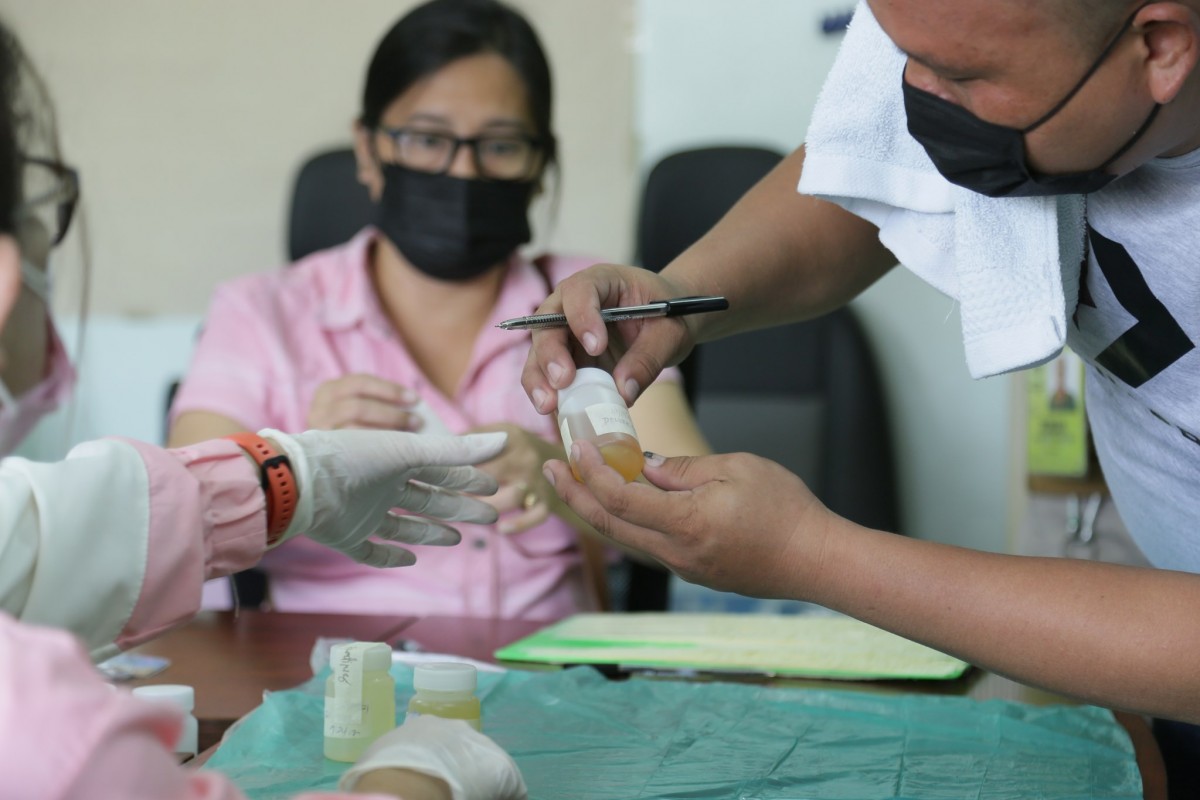 PGLDN supports the campaign of President Rodrigo Roa Duterte in ending the proliferation of illegal drugs in the country. Thus, along with the JJB medical team, the PHRMDO visited the different offices to collect urine samples of every employee, including the Provincial Hospitals and Mindanao Civic Center staff.

With the series of anti-illegal drug programs implemented by the national government agencies in the province, Provincial Governor Imelda 'Angging' Quibranza-Dimaporo initiated the Provincial Government's drive in reinforcing the vision of the President and to make sure that all employees under the PGLDN understand this crusade even during the pandemic.

"This random drug test is instrumental in maintaining a drug-free workplace that complies with the Civil Service Commission's guideline on the mandatory drug test. To serve the people of Lanao del Norte better, we should be in our best condition and not under the influence of illicit drugs," Dimaporo said. (PIO LDN)