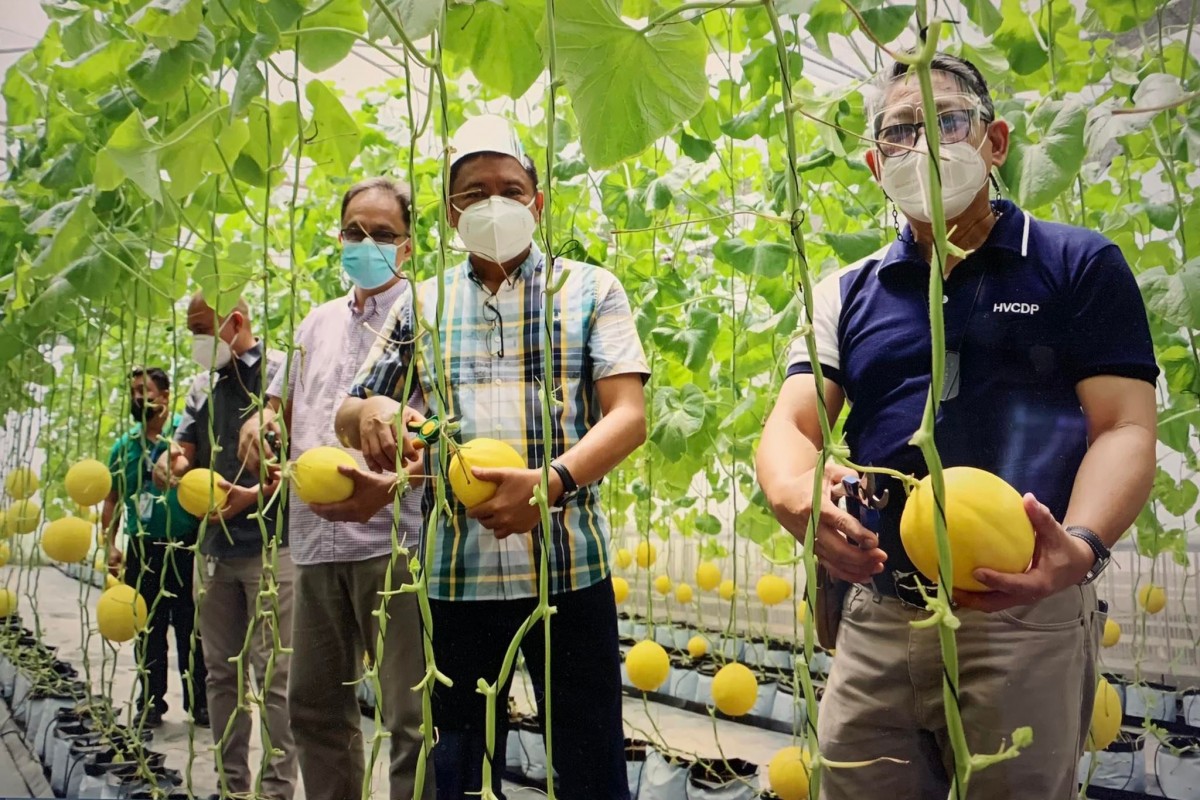 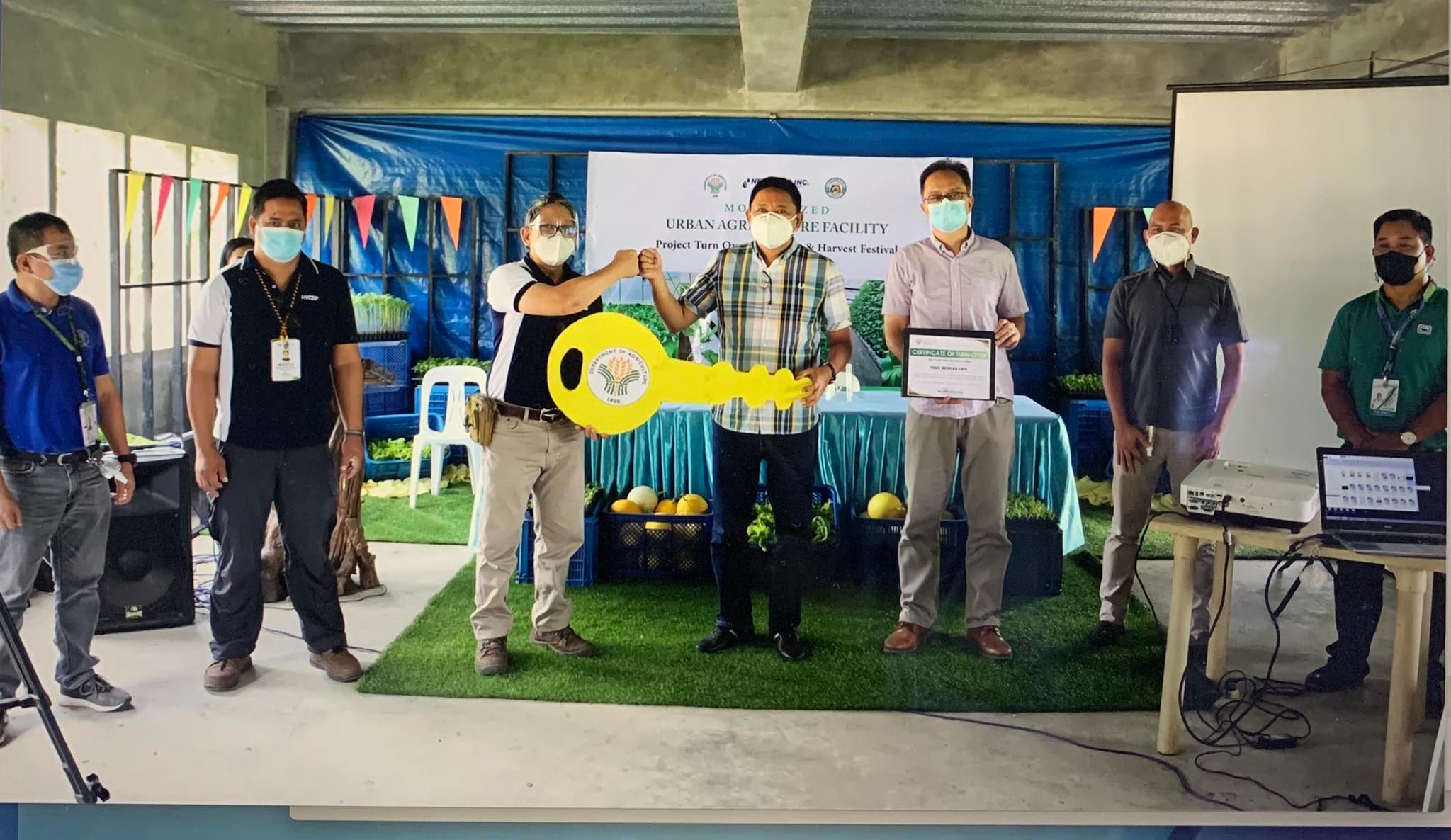 BUTUAN CITY -- To further boost its drive for food sufficiency and availability, the Department of Agriculture (DA) – Caraga turned over on Friday, November 5, 2021, another food production facility to the local government unit of Butuan.

The Urban Agriculture Facility is established at Brgy. Pigdaulan and amounts to P3 Million. It features a greenhouse, hydroponics, and a nursery with a fertigation system. Fertigation is an irrigation system in which the nutrients needed are already mixed with the water. Another component of the project is a season-long training which began in June.

In his message, Butuan City Mayor Ronnie Vicente C. Lagnada said the city government is grateful to the DA for its continued technical and project support for the agricultural development of the city including the said project. He said the project would be a big support to their food production initiatives especially in this time of pandemic where the need for food sufficiency has increased. He also urged for the sustainability of the project.

Mayor Lagnada added that Butuan still has vast lands that can be developed for agricultural purposes. By utilizing these lands, food sustainability can be achieved, he said.

On the other hand, DA-Caraga Regional Technical Director Abel James I. Monteagudo said he hopes the facility, which is a food production system, will indeed be sustained so that more people can benefit from it.

DA – Caraga High-Value Crops Development Program Coordinator Marco Antonio C. Morido said the modernized agriculture facility is a project funded by the DA Caraga under the Bayanihan to Heal as One Act’s (Bayanihan II) Urban Agriculture Program. The Bayanihan II is a Republic Act in response to the COVID 19 pandemic. On the other hand, the Urban Agriculture Program aims to establish a resilient food system through urban farming to ensure food availability and accessibility. 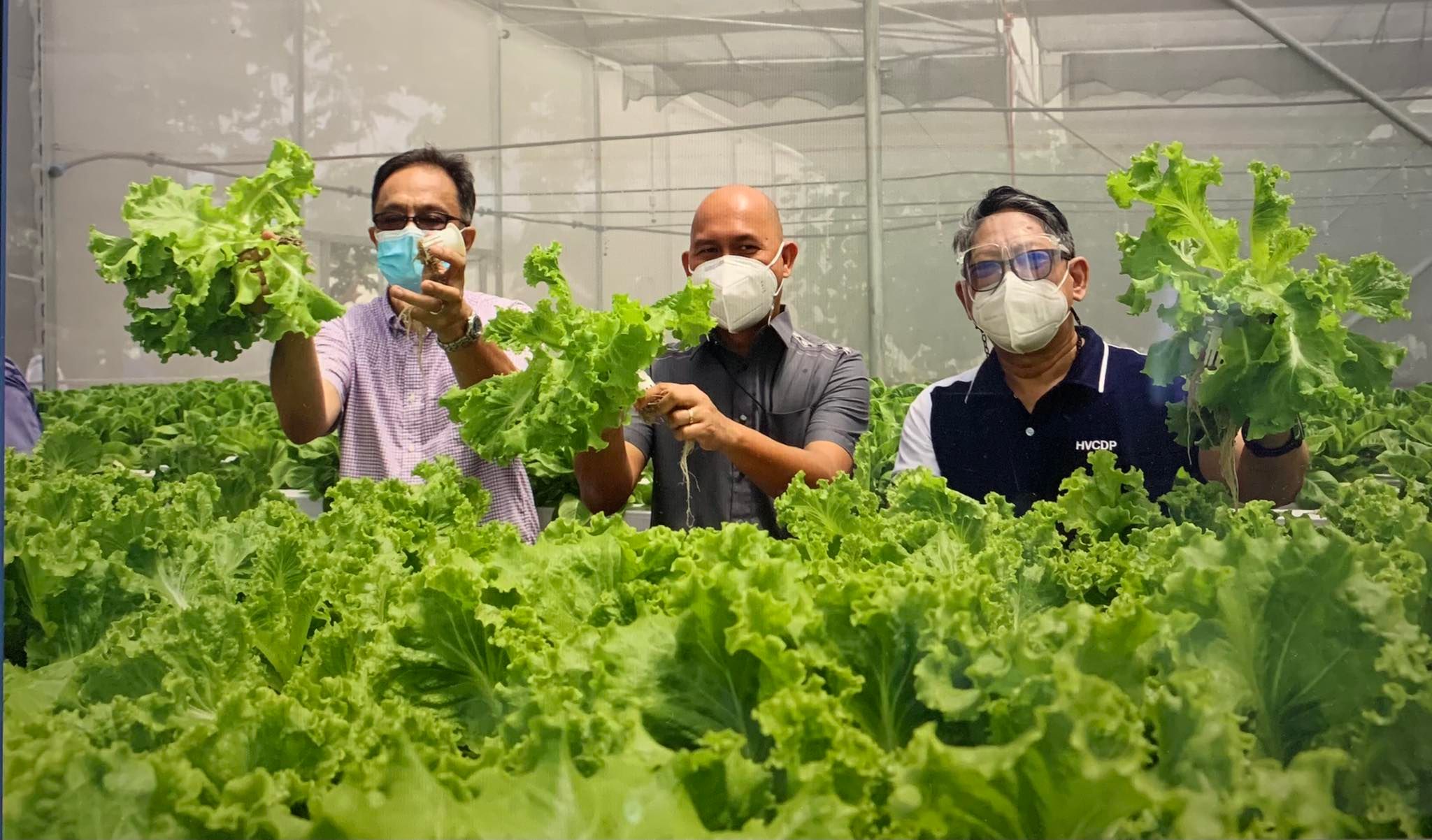