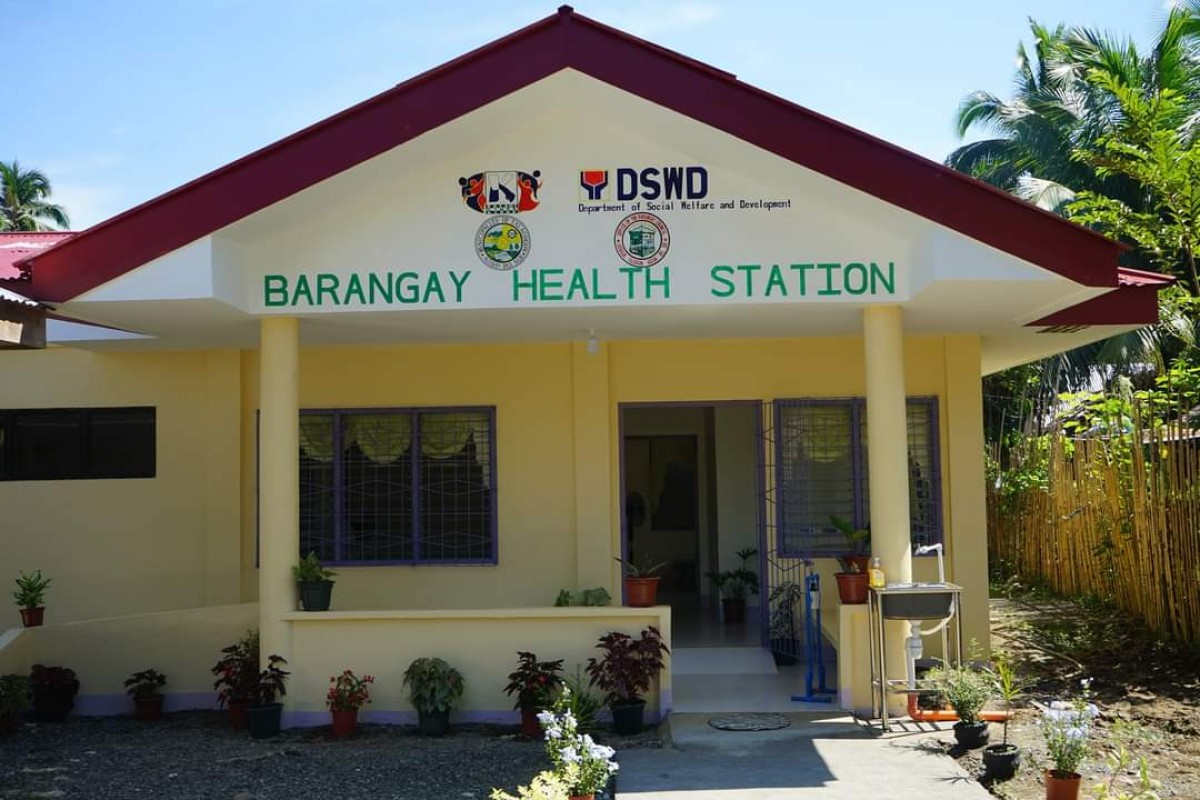 BUTUAN CITY -- Two barangay health stations were repaired and temporarily converted into a quarantine facility in the municipality of Talacogon, Agusan del Sur province, to help residents in their need in this time of pandemic.

The health centers in barangays Causwagan and La Flora were rehabilitated under the Department of Social Welfare and Development's (DSWD) KALAHI-CIDSS Kapangyarihan at Kaunlaran sa Barangay (KKB).

KALAHI-CIDSS KKB is implemented under the National Community-Driven Development Program (NCDDP). Before the pandemic, the project focuses on supporting livelihood related priorities of communities that generate and diversify income of households using the CDD approach. However, it shifted into a Disaster Response Operation Modality (DROM) due to the COVID-19 pandemic.

In Barangay Causwagan, the Improvement of Barangay Health Station for Temporary Quarantine Facility cost Php725,403.38. It was started on June 30 and completed on August 6, 2021. It is expected to benefit 738 households in the said village.

In Barangay La Flora, the Improvement of Barangay Health Station for Temporary Quarantine Facility cost Php751,186.50. The project started on June 29 and was completed on August 6. It targets to benefit 322 households. The health station is built on stilts as the said village, which is situated on the banks of Agusan River, is a flood-prone area.

Talacogon Mayor Pauline Marie R. Masendo, who was present during the turnover ceremonies of both subprojects, expressed her gratitude to the Department for the said assistance.

"Sa kanunay kita nagpasalamat sa KALAHI sa tanan nga mga kaayuhan ug proyekto nga gipaabot sa atoa (As always, we are thankful to KALAHI for all the projects they have given to us)," Mayor Masendo said. 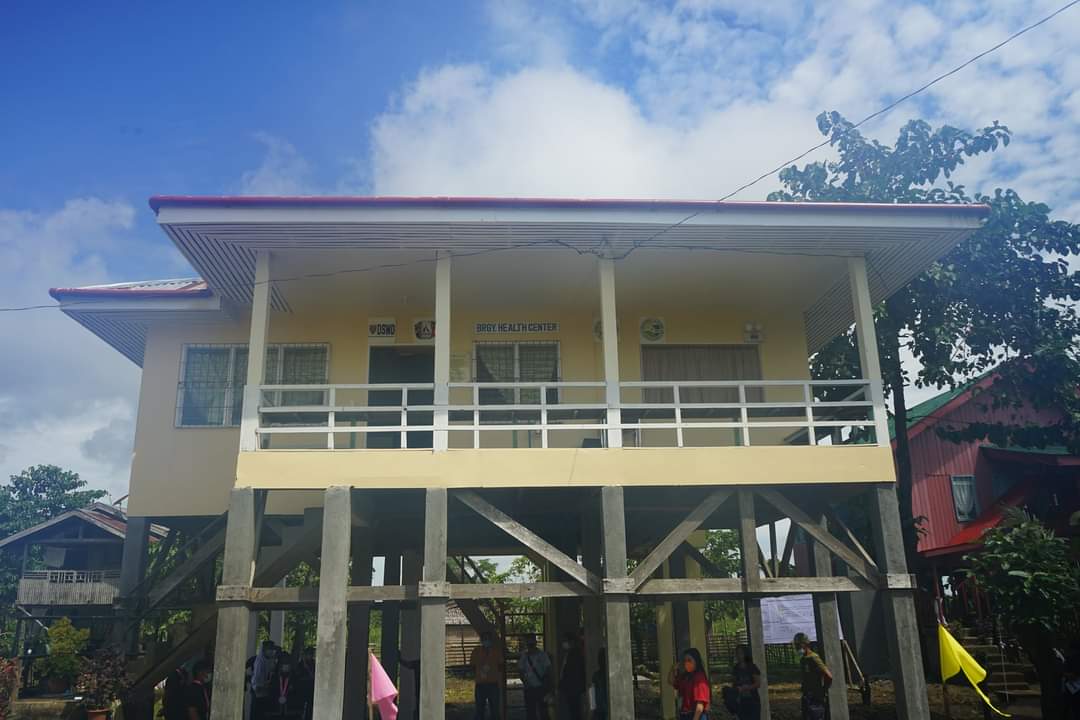 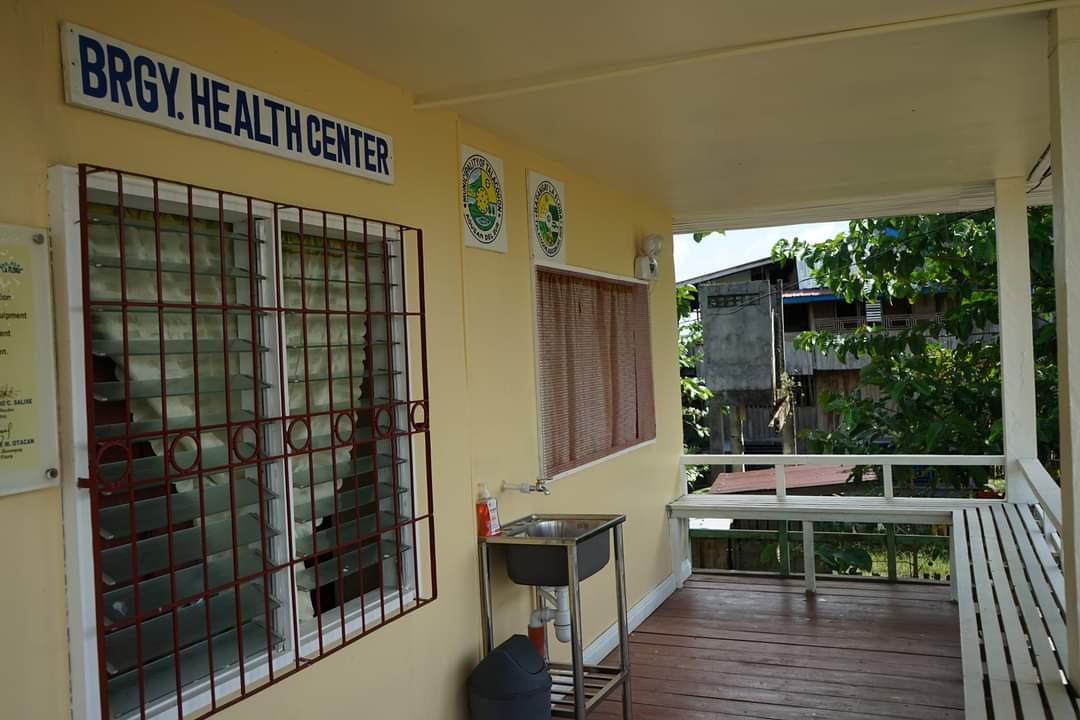