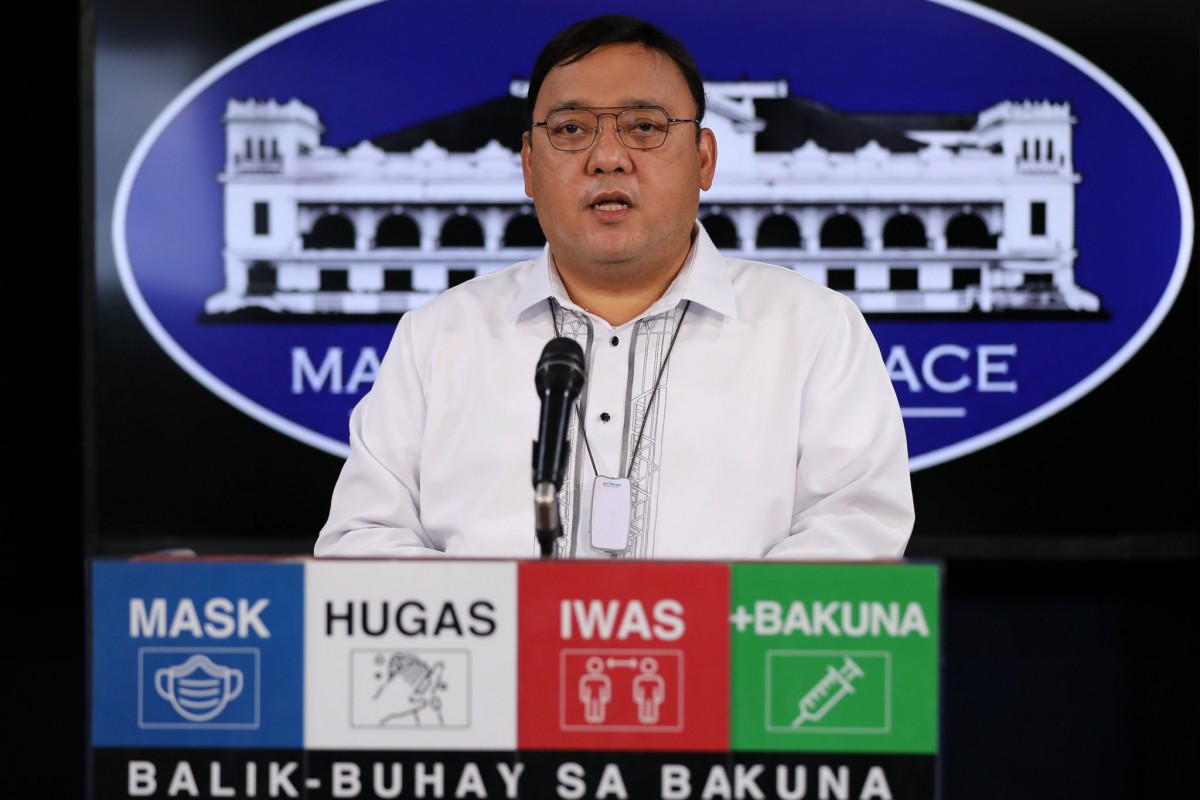 MANILA -- The Inter-Agency Task Force (IATF) released the new country risk classification lists or the Green, Yellow, and Red lists for November 16 to 30, 2021.

Faroe Islands and The Netherlands are the only two areas that are currently in the Red List.

All other countries, territories, and jurisdictions not included in the Green and Red lists are under the Yellow List.

The IATF also approved the recommendation of the Department of Foreign Affairs for the national COVID-19 vaccination certificates of Australia, Czech Republic, Georgia, India, Japan, The Netherlands, United Kingdom, Turkey, and Samoa to be accepted or recognized for purposes of arrival quarantine protocols, as well as for interzonal/intrazonal movement.

Accordingly, the Bureau of Quarantine, the Department of Transportation-One-Stop-Shop, and the Bureau of Immigration are directed to recognize only the proofs of vaccination thus approved by the IATF.

Meanwhile, the recommendation to allow group activities for fitness studios, gyms, and venues for non-contact exercise and sports in areas under Alert Level 2 has been approved.

The IATF also adopted the proposed guidelines for the limited face-to-face training and assessment program of the Technical Education and Skills Development Authority (TESDA). As such, TESDA is allowed to conduct training and assessment from 50 percent to 100 percent venue capacity, subject to minimum public health standards in areas under Alert Levels 4 to 1. On the other hand, no face-to-face activities shall be allowed under Alert Level 5. (OPS)