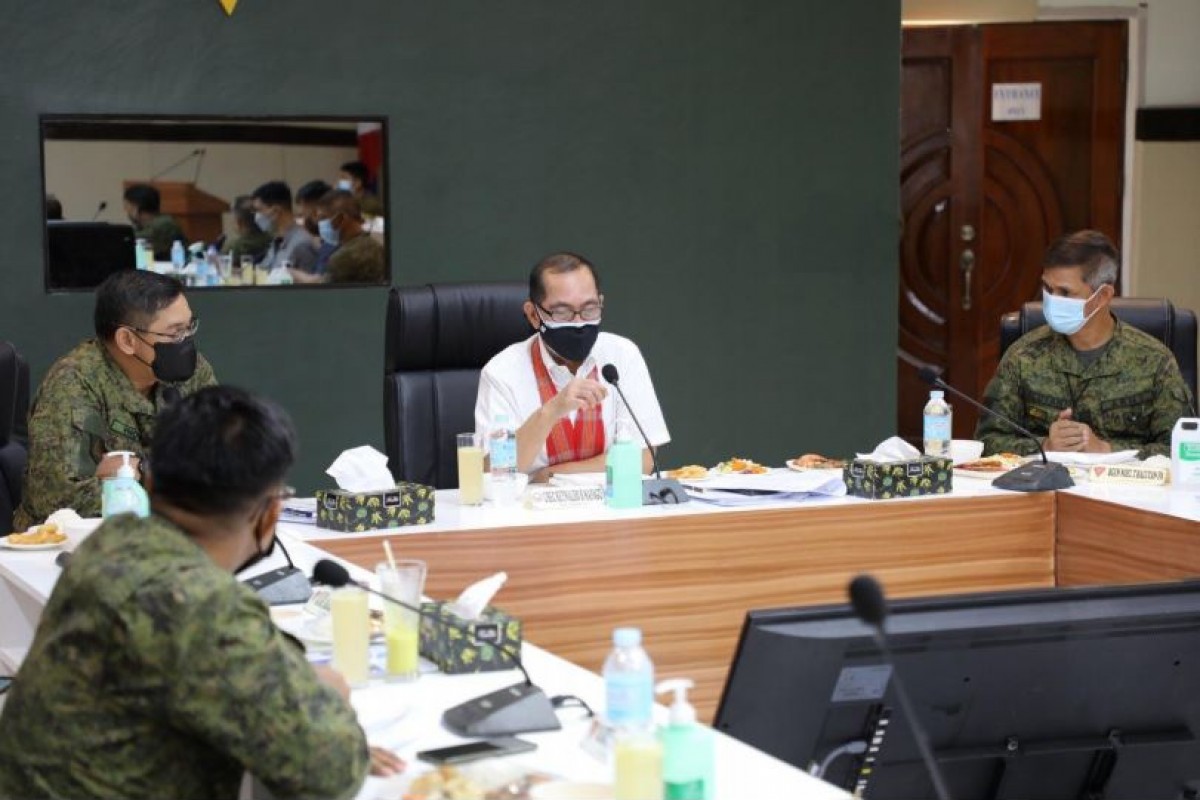 We view with grave concern the reduction of the proposed budget for the Barangay  Development Program (BDP) from PHP28.12 billion to PHP4 billion. Instead of hastening  the progress we have made over the last five years in addressing the root causes of the  communist insurgency, this move will only reinforce the CTG propaganda of government  neglect, especially in the far-flung communities.

The very essence of the NTF-ELCAC is to shift the focus of anti-insurgency efforts from a  purely military approach to a holistic one. The BDP is one of the NTF's tools to ensure that  systems and infrastructure will be available to address the gaps in the delivery of services  at the grassroots level.

It is often said that the road to peace is the actual road. As more and more members of the  communist terrorist group return to the fold of the law and undergo the reintegration  process through E-CLIP, we hope that they can also return to communities that can support  individual and collective development.

We urge the Senate to reconsider its decision and listen to the voices of those living in far flung areas who are clamoring for the implementation of the BDP.