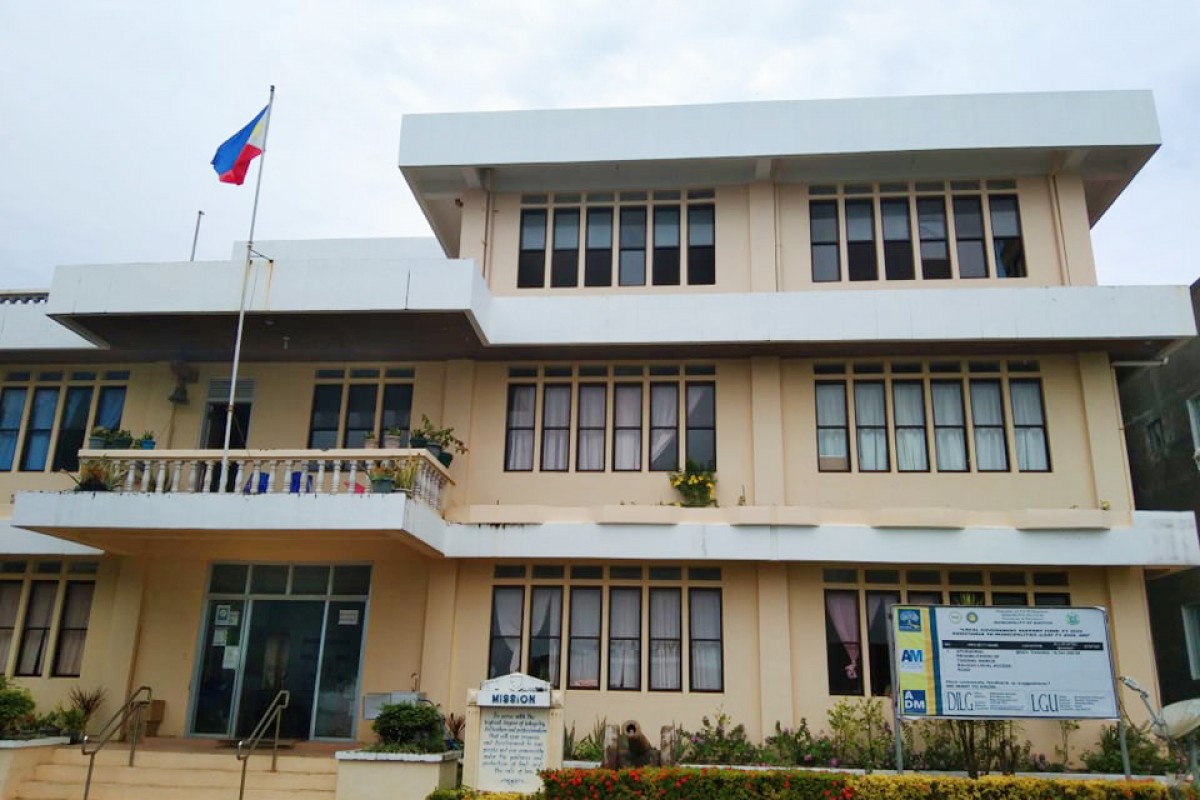 In September 2021, the local government unit of Banton forged a Memorandum of Agreement on datasharing to access the Listahanan list of poor.

“The datasharing is part of our project cycle where the database of the poor is shared to various stakeholders to serve as their guide in selecting beneficiaries of their social protection programs,” said Listahanan Regional Coordinator Ernie H. Jarabejo.

However, DSWD ensures compliance on some provisions stipulated in the DPA during the sharing process, added Jarabejo.

Republic Act 10173 or the Data Privacy Act of 2012 is an act protecting individual personal information in information and communications systems in the government and the private sector.

The said orientation was participated by the local officials headed by the municipal mayor Milagrosa Faderanga.

The activity was commenced by the DSWD MIMAROPA Director Fernando R. de Villa Jr and concluded by the Assistant Regional Director for Administration Joel S. Mijares.

Among the highlights of the orientation is presentation of the rights of data subjects, roles and responsibilities of the designated data protection officer, and mechanisms to safeguard the list of poor against leakage or breach.

The Listahanan database is expected to be turned over to LGU Banton by the 1st quarter of 2022.

Listahanan is a mechanism to identify who and where the poor are nationwide and is used as a basis for the selection of potential beneficiaries of the government’s various social protection programs and services. (PR)