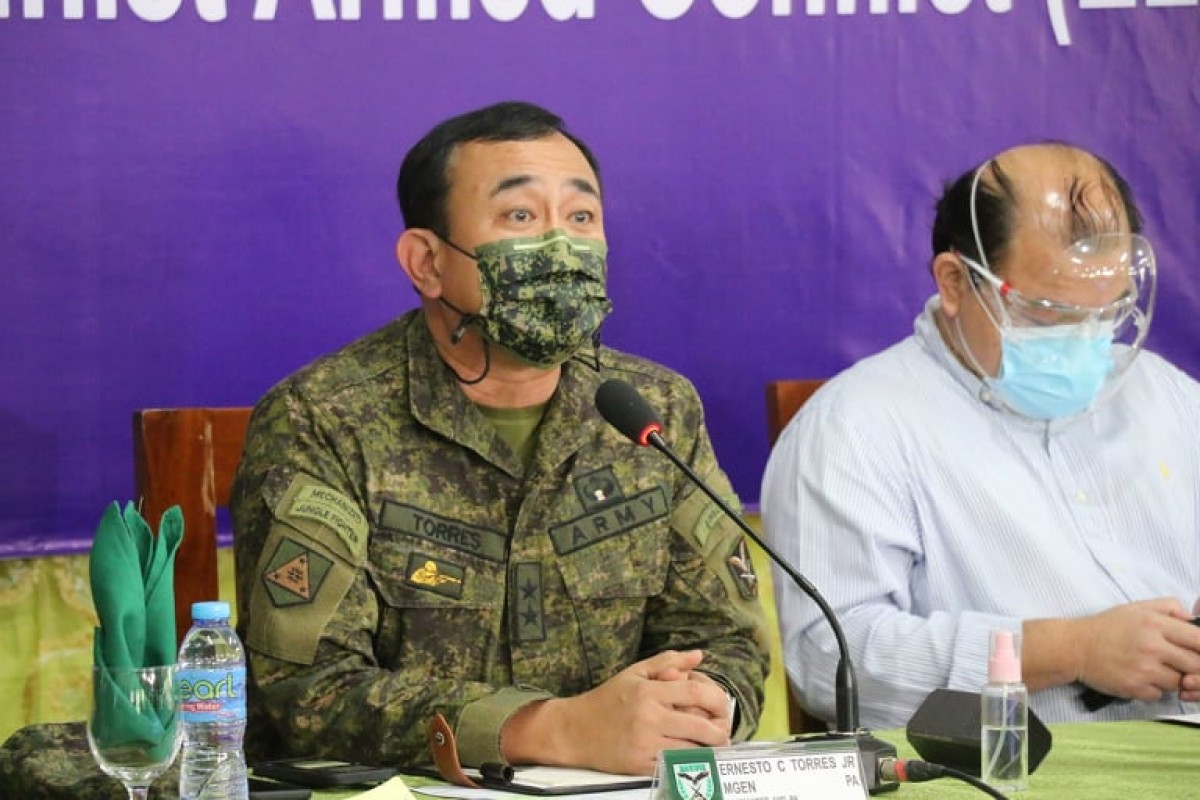 MALUNGON, Sarangani – The communist terrorist groups (CTGs) are “losing every battle they face against the government.”

This was the statement of Maj. Gen. Ernesto Torres Jr. in a press conference on November 17 as he reported the continuous decimation of the presence of CTGs in the area of responsibility of the 10th Infantry Division.

“Their decimation in the 10ID area of responsibility has been possible which, I believe, will also be achievable in the whole country,” Torres said.

He also recognized the active participation of the different government agencies and the people through the Task Force to End Local Communist Armed Conflict (NTF-ELCAC) in their fight to “finally win the peace” and become “free from the terrors brought by the CTG for the last 52 years in no time.”

In his area of responsibility (AOR) which covered Region 11 and some parts of Regions 10, 12, and 13, Torres said the recruitment in the production factory of the CPP-NPA-NDF “have effectively (been) cut” with the closure of 82 CTG affiliated schools. “We have already overtaken ‘yung number ng mga recruits nila doon sa number ng nagsusurrender.”

Since the start of President Rodrigo Duterte’s administration in 2016, Torres said, in his AOR the 900 manpower of the CPP-NPA-NDF as reflected in the periodic status report “is now down to 181.” Also, the CTG influenced barangays declined from 201 to 12 while, the 17 guerilla fronts back in 2016 are reduced to six.

Governor Steve Chiongbian Solon, who graced the press conference, commended the “very huge” accomplishments of the 10ID and its key officers and for bringing in returnees particularly in Sarangani.

The governor reported a total of 204 rebel returnees in the province that were enrolled in the Enhanced Comprehensive Local Integration Program or ECLIP since 2013. He said the provincial government had spent some P35 million for the livelihood assistance of these former rebels.

In Sarangani, the Armed Forces of the Philippines had declared 16 far-flung barangays as “cleared” from the activities of the CPP/NPA which are also recipients of the P20-million-each Support to Barangay Development Program. 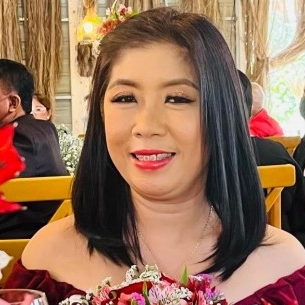