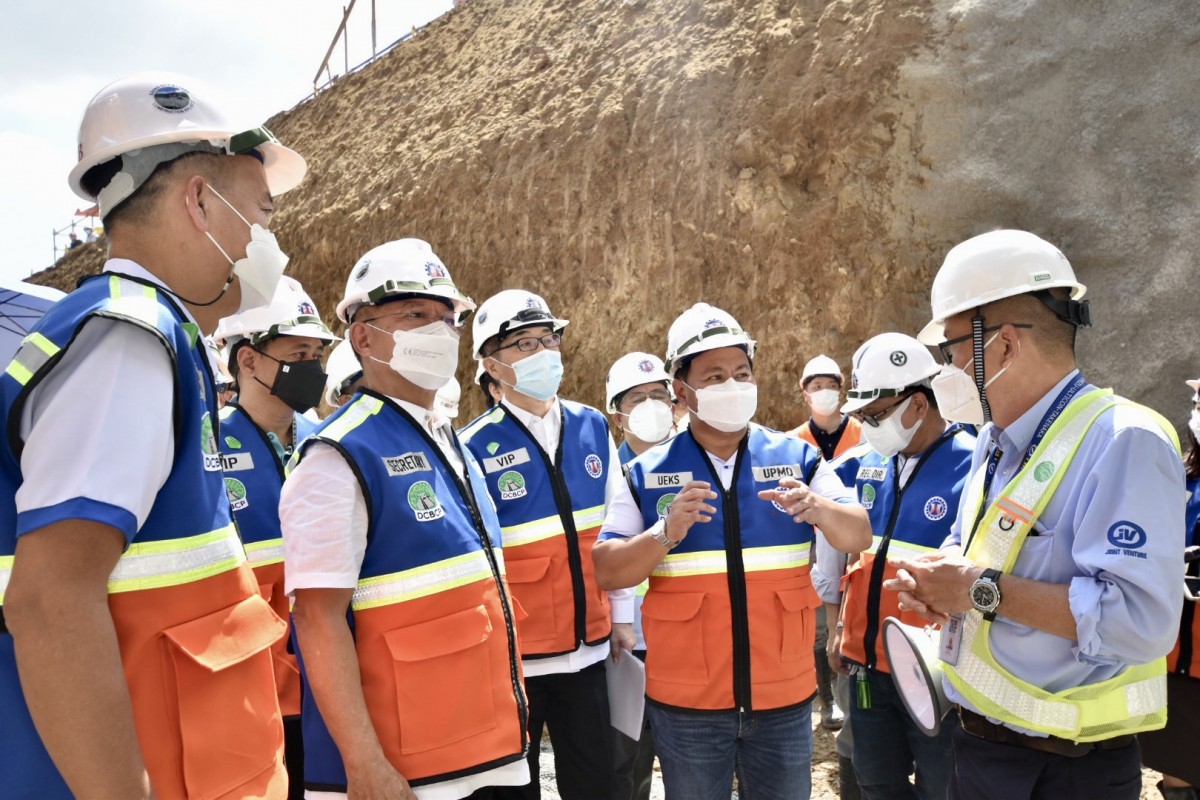 MANILA -- The Department of Public Works and Highways (DPWH) is ramping up efforts to improve the transport logistics and mitigate vehicular traffic congestion in Davao City with the construction of a 2.3 kilometer two (2)-tube mountain tunnel.

A symbolic blast on Friday, November 19, 2021 officially started work on the road tunnel which is part of the 10.7 kilometers Contract Package I-1 of the Davao City Bypass Construction Project (DCBCP) implemented by DPWH Unified Project Management Office (UPMO) Operations.

According to Undersecretary Sadain, the tunnel project which will soon be the first-ever long-distance mountain tunnel in the Philippines was designed by Japanese experts to have better seismic resiliency. 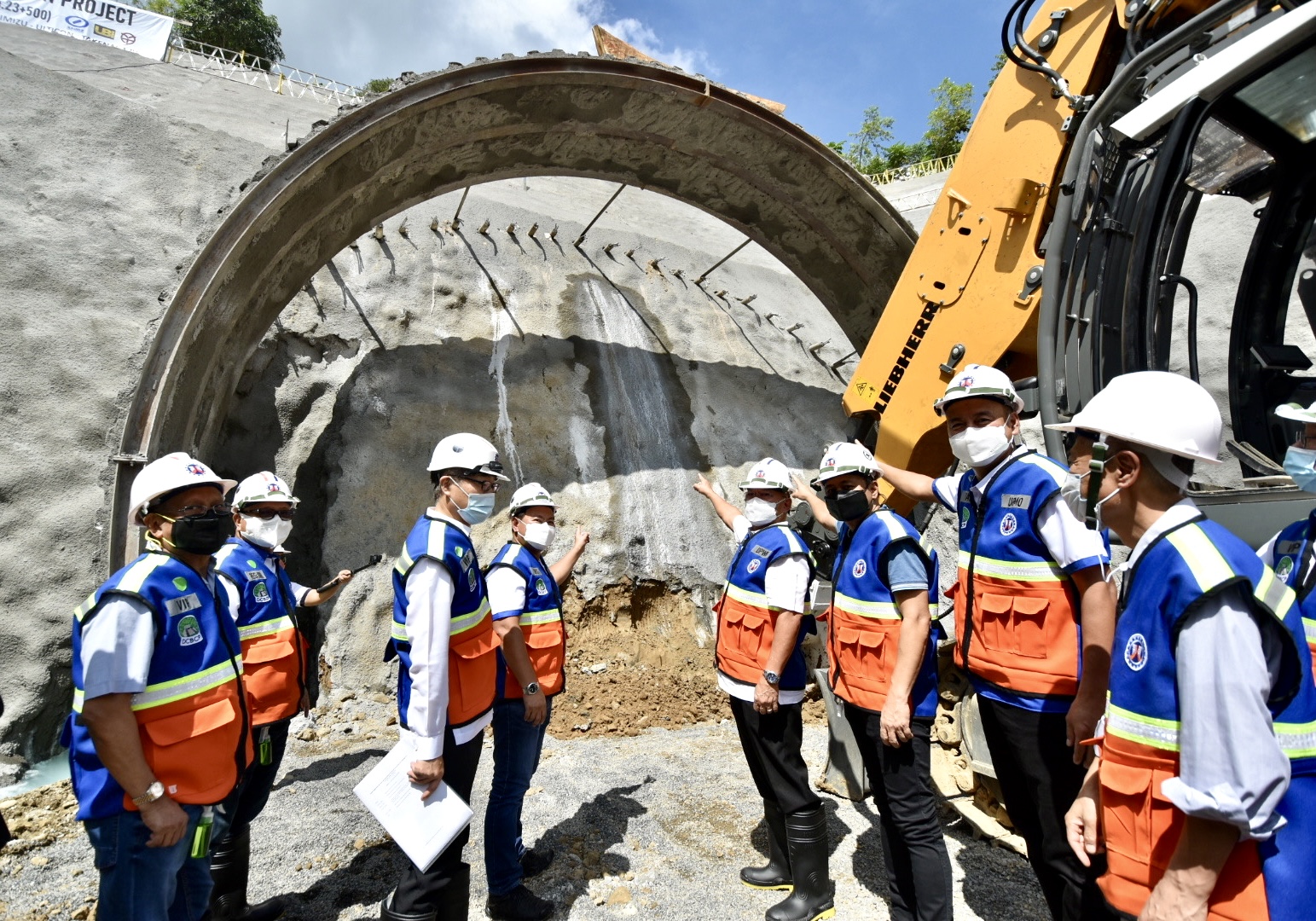 This contract package costing P13.230 Billion has an estimated completion date of January 2024.

While construction of the tunnel is the centerpiece of this project contract package, there are other significant portions of the work as well.  The contract includes the construction of a  7.9 km 4-lane road, 3 pairs of Bridges with a total length of 500 meters, 2 underpasses, 2 overpasses, 12 box culverts (waterways), and 4 at-grade Intersection.

The 45.5 kilometer bypass road that will begin in Barangay Sirawan, Toril, Davao City and will end at Barangay J.P. Laurel, Panabo City will cut the usual travel time of 1 hour and 44 minutes via Maharlika Highway to just 49 minutes.

Together with rapid population growth and economic development in recent years, DCBCP will provide job creation during construction, and economic benefits through reduced travel time savings across the city, said Undersecretary Sadain.

The entire DCBCP is divided into six (6) contract packages with packages I-1, I-2 and I-3 being financed by JICA Loan Agreement Nos. PH-P261 and PH-P273 while packages II-1, II-2 and II-3 are funded by the Government of the Philippines. (DPWH)