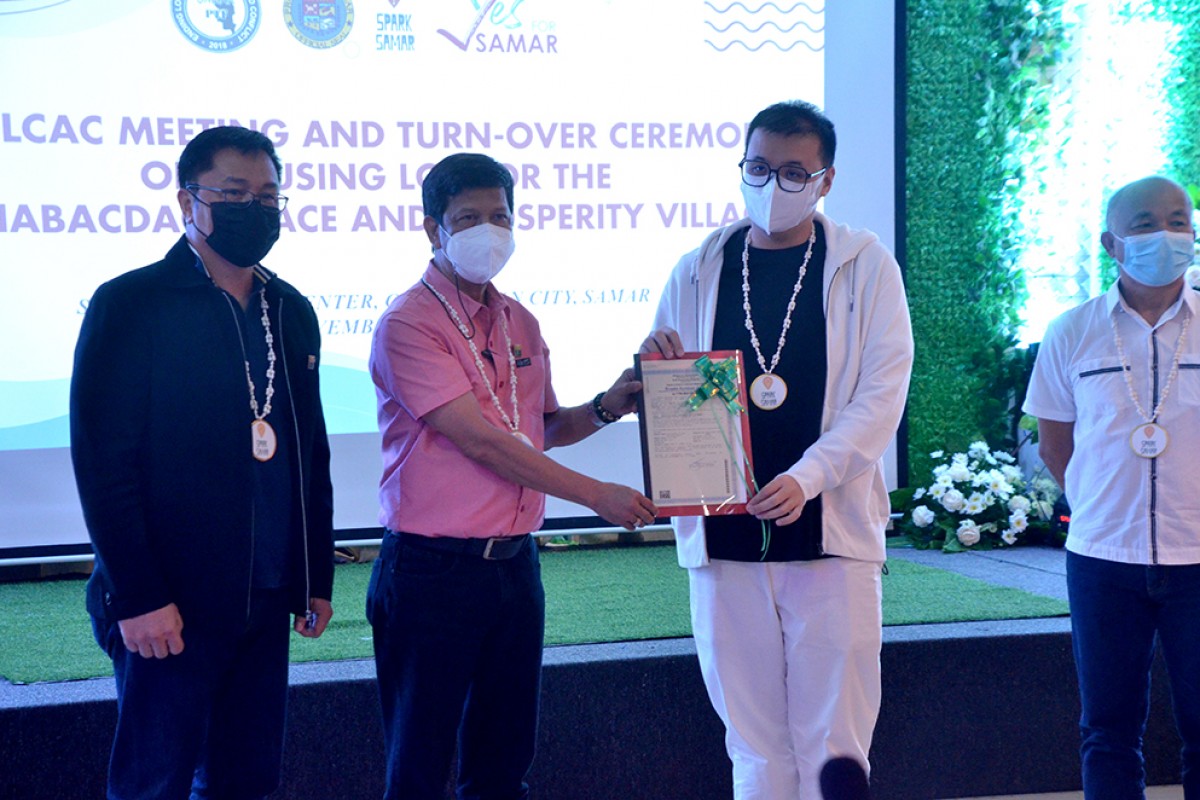 CATBALOGAN CITY -- In support  of the government’s Whole-of-Nation approach to End Local Communist Armed Conflict (ELCAC), pursuant to Executive Order No. 70, s. 2018, the Department of Agrarian Reform (DAR) turned over to the provincial government of Samar the three-hectare lot intended for socialized housing for the Peace and Prosperity Village in Pinabacdao, Samar, on November 16, 2021. 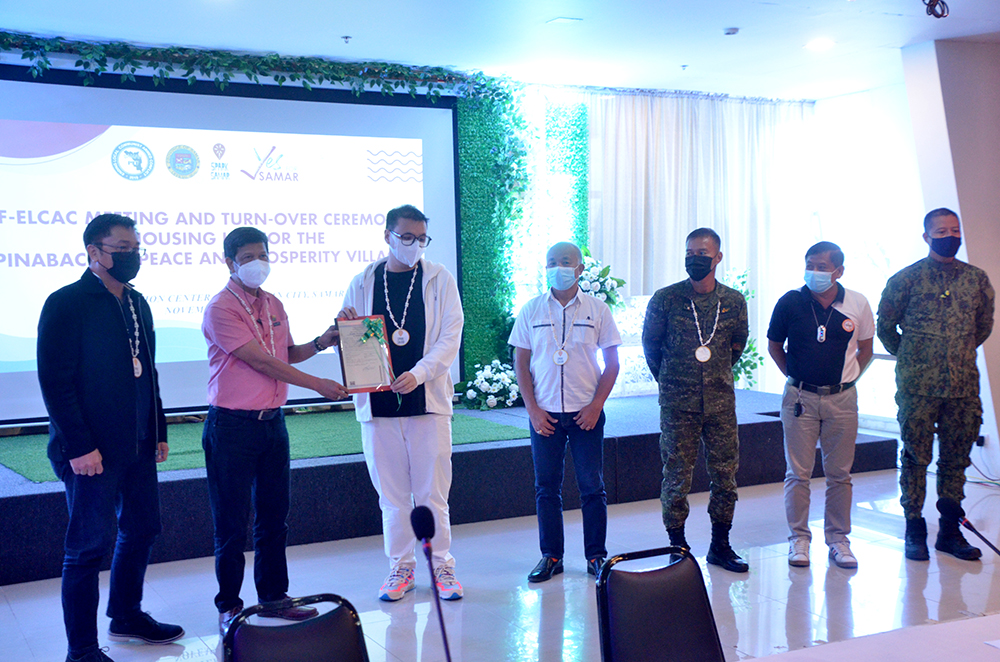 This significant event was witnessed by Pinabacdao Mayor Teodorico S. Mabag and the members of the Provincial Task Force-ELCAC, during their regular meeting at the Samar State University, Catbalogan city.

The said lot is in Barangay Catigawan, an upland village in the municipality of Pinabacdao, which is about three kilometers away from the national highway.

Regional Director Yu emphasized in his message that this turnover event is a meaningful way for DAR to fulfill its constitutional mandate of promoting social justice, which happened to be in line with the objectives of the ELCAC.

He further highlighted how DAR was able to effectively attribute part of its existing budget in order to support and bolster the said program by the government.

“DAR’s effort does not end here. DAR will continue to distribute farm lots to qualified agrarian reform beneficiaries (ARBs) which will include not only farmers but also farmer rebel returnees and agricultural graduates in the area,” he added. 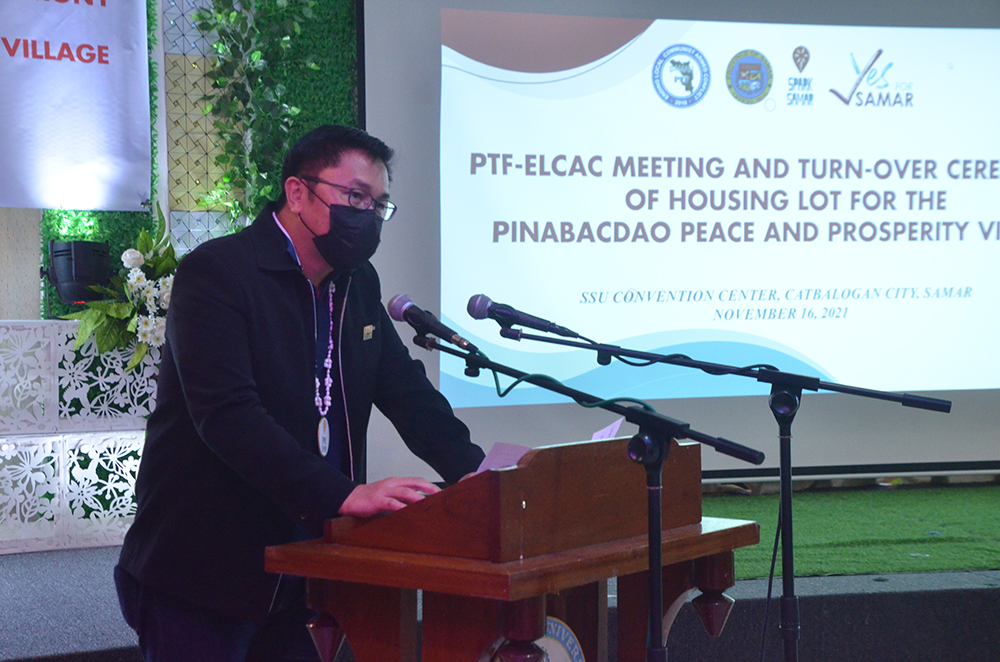 Governor Tan expressed his gratitude by saying, “I am very happy na yung pinag-uusapan natin years ago, even before the pandemic, finally narito na.” He assured the members of the PTF-ELCAC that “The provincial government, the office of Congresswoman Sharee Ann Tan, and of course the ever-supportive mayor will be working together for the realization of all the plans that we have laid out for our programs especially those relevant to ELCAC.”

Mayor Mabag, likewise expressed thanks to the DAR as well as to Governor Tan and Samar’s Second District Representative, Hon. Sharee Ann Tan, for the realization of the Peace and Prosperity Village in his municipality. (DAR-8)