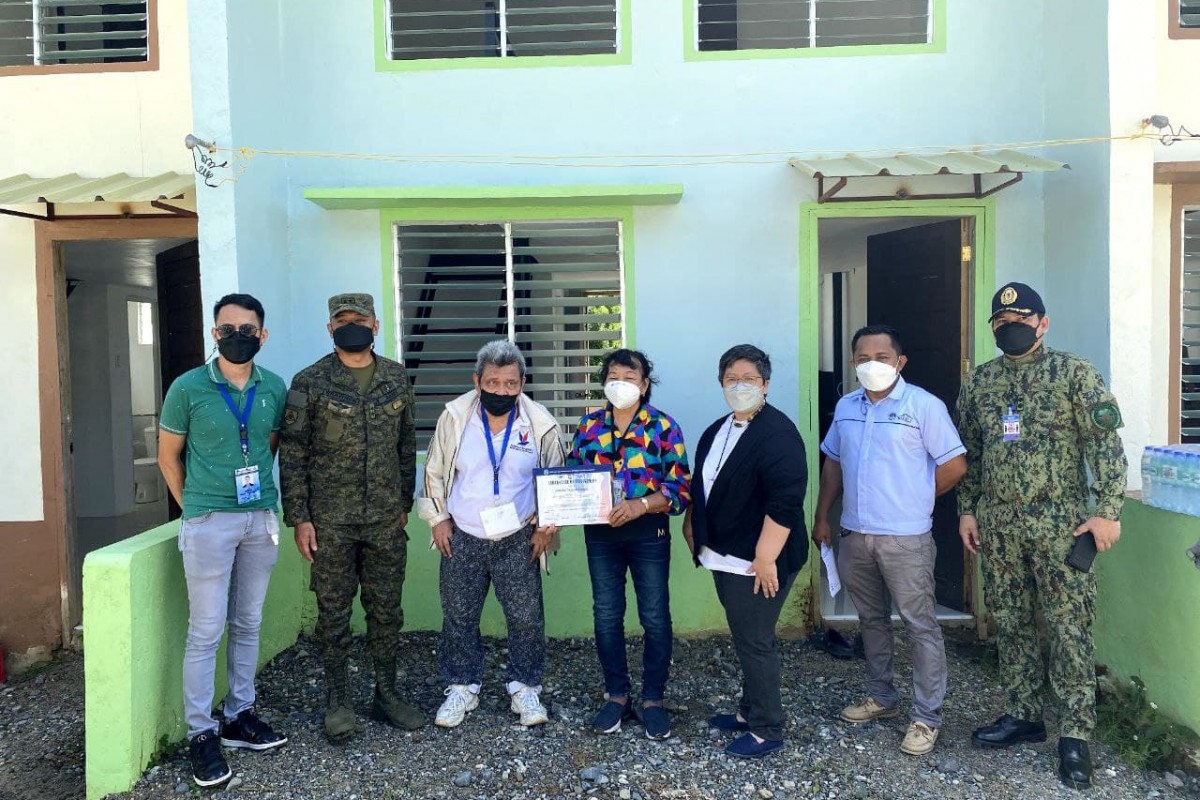 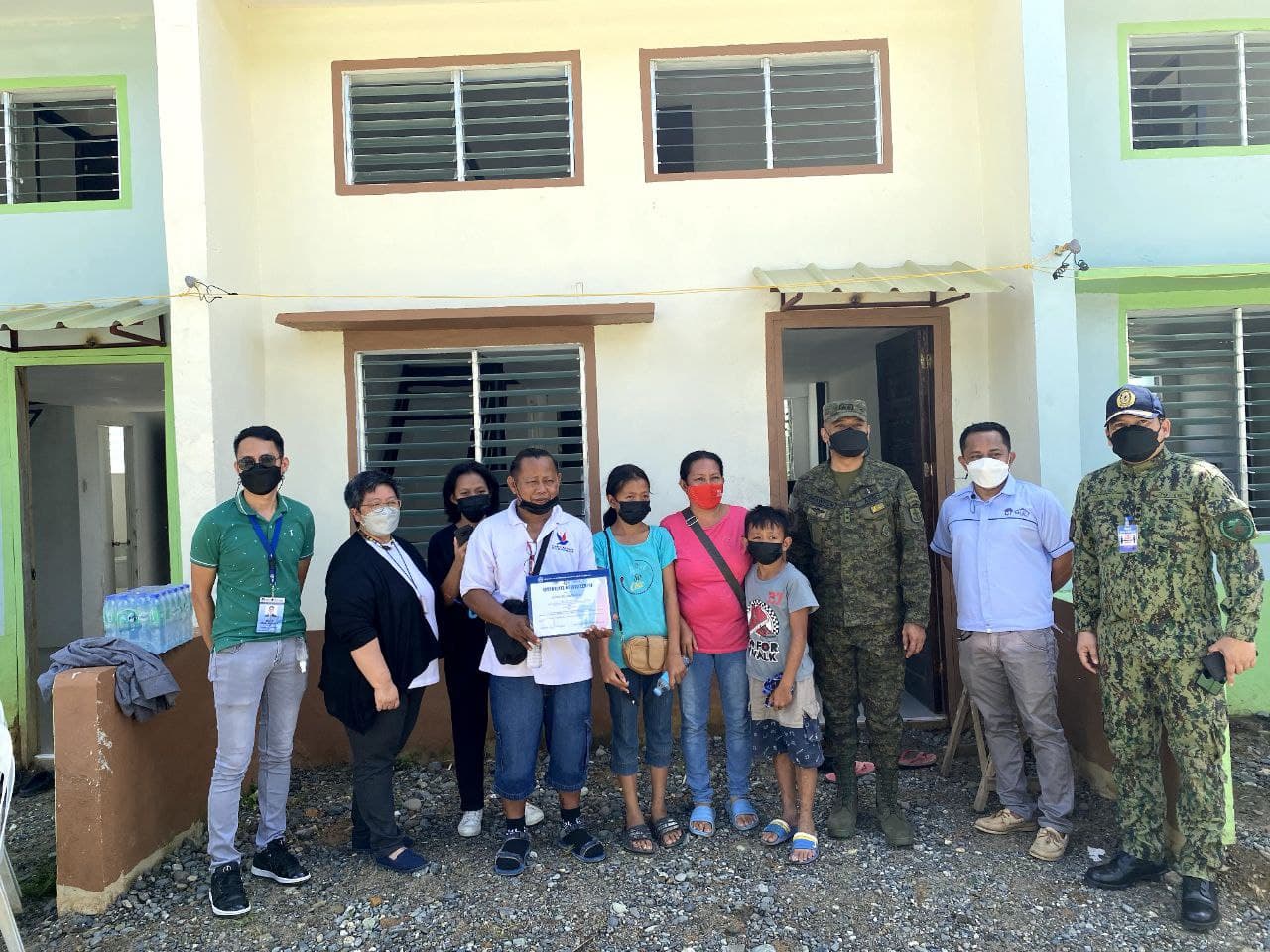 Entitlement of Housing Units at Cagayan de Oro Midland Valley Homes from the Office of the Presidential Adviser on the Peace Process (OPAPP) on Wednesday, November 17, 2021.

The awarding of housing units is in faithful compliance with the government's commitment under the 2000 Peace agreement between the GPH and the RPM-P/RPA/ABB, as reinforced by the Clarificatory Implementing Document to the 2000 Peace Agreement.

The former rebels and their families are grateful for the government’s sincerity in fulfilling their commitment in exchange for their surrender and for their returning to a peaceful path.

MGen Romeo Brawner Jr., commander of the 4th Infantry Division (4ID), reiterated the government's continued commitment to the former rebels as a necessary factor to sustain and make peace flourish despite the current security threats.

"The government has time and again proven that we are serious in our quest for peace. We delivered our commitment, despite the challenges. This serves as the best illustration to entice more surrenderers," he said. (4th Infantry Division, PA/MFC/PIA-Caraga) 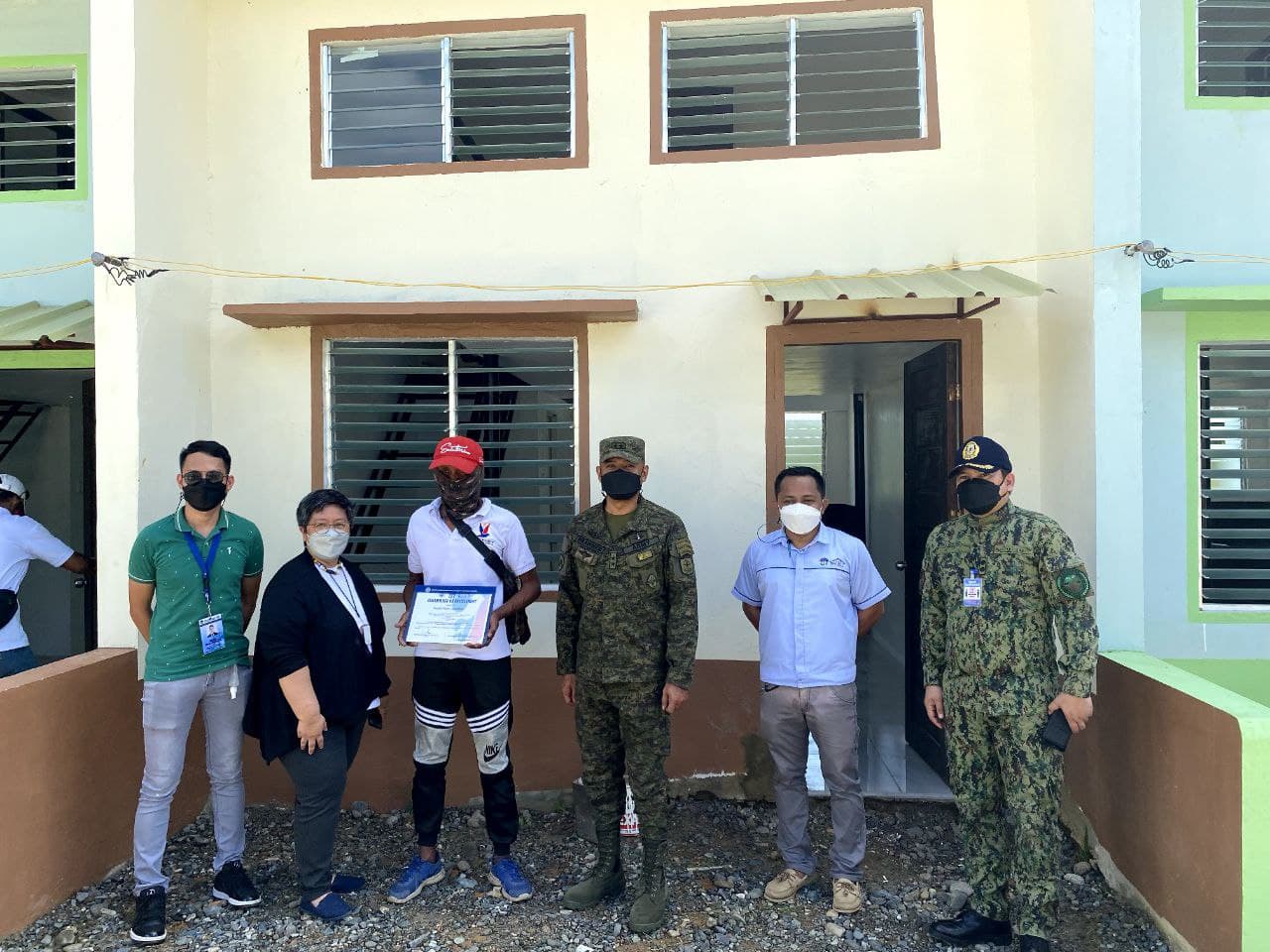 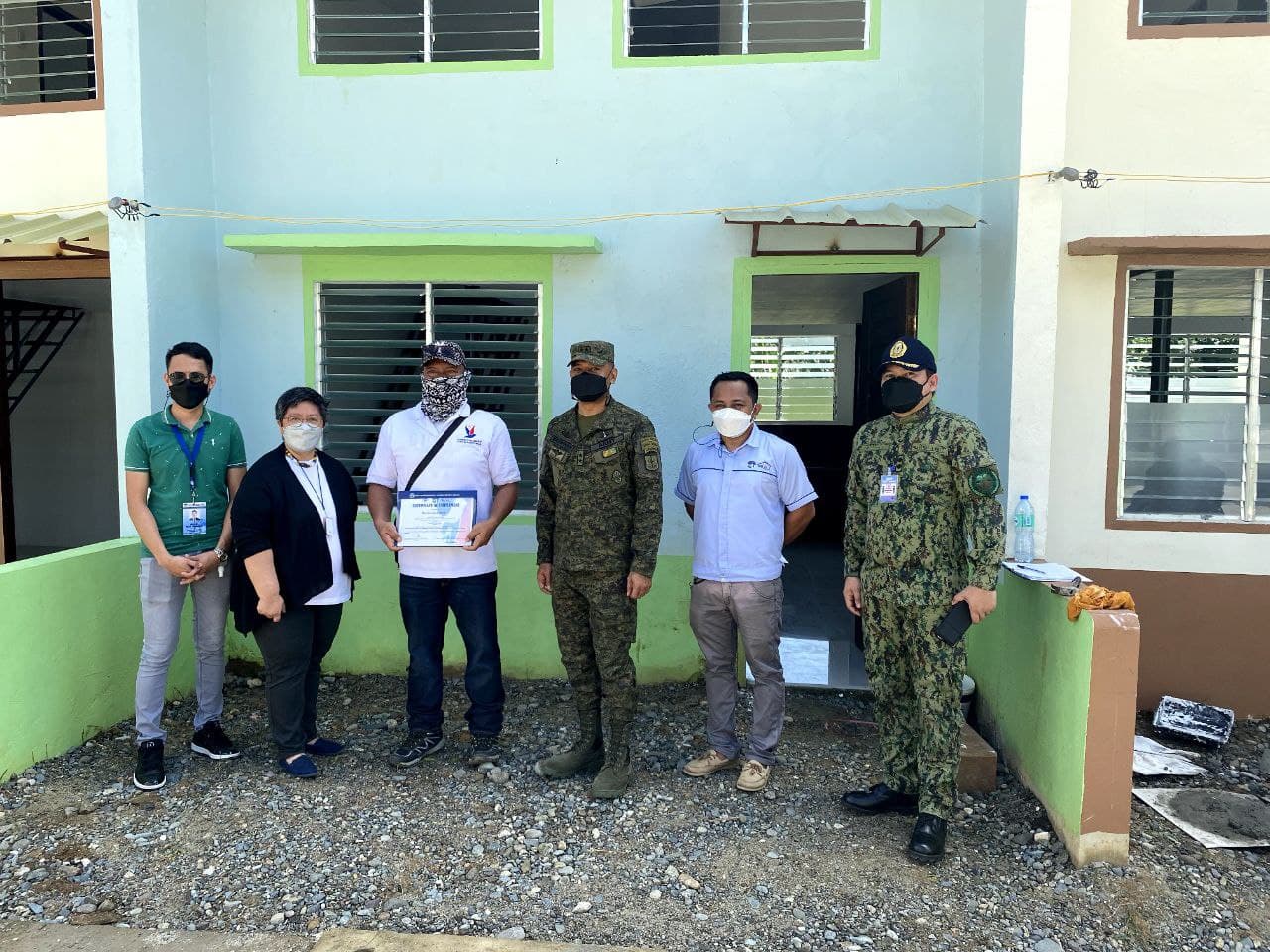