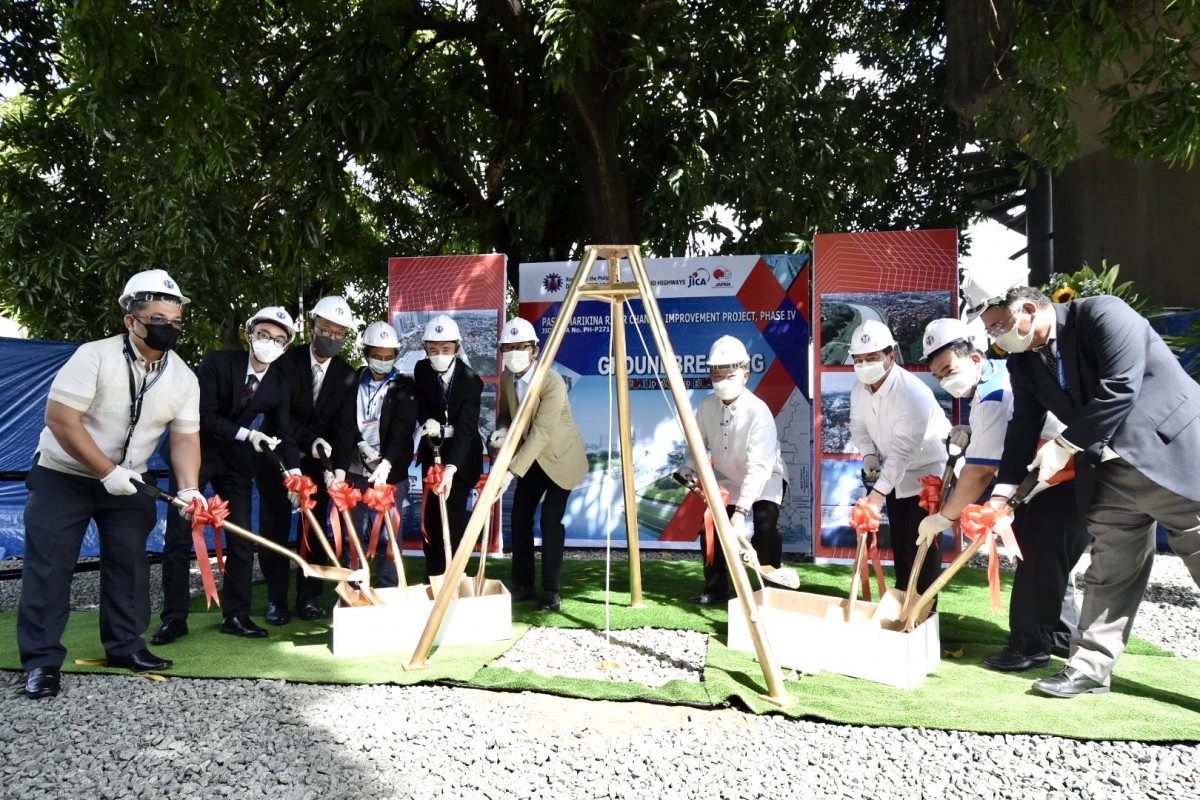 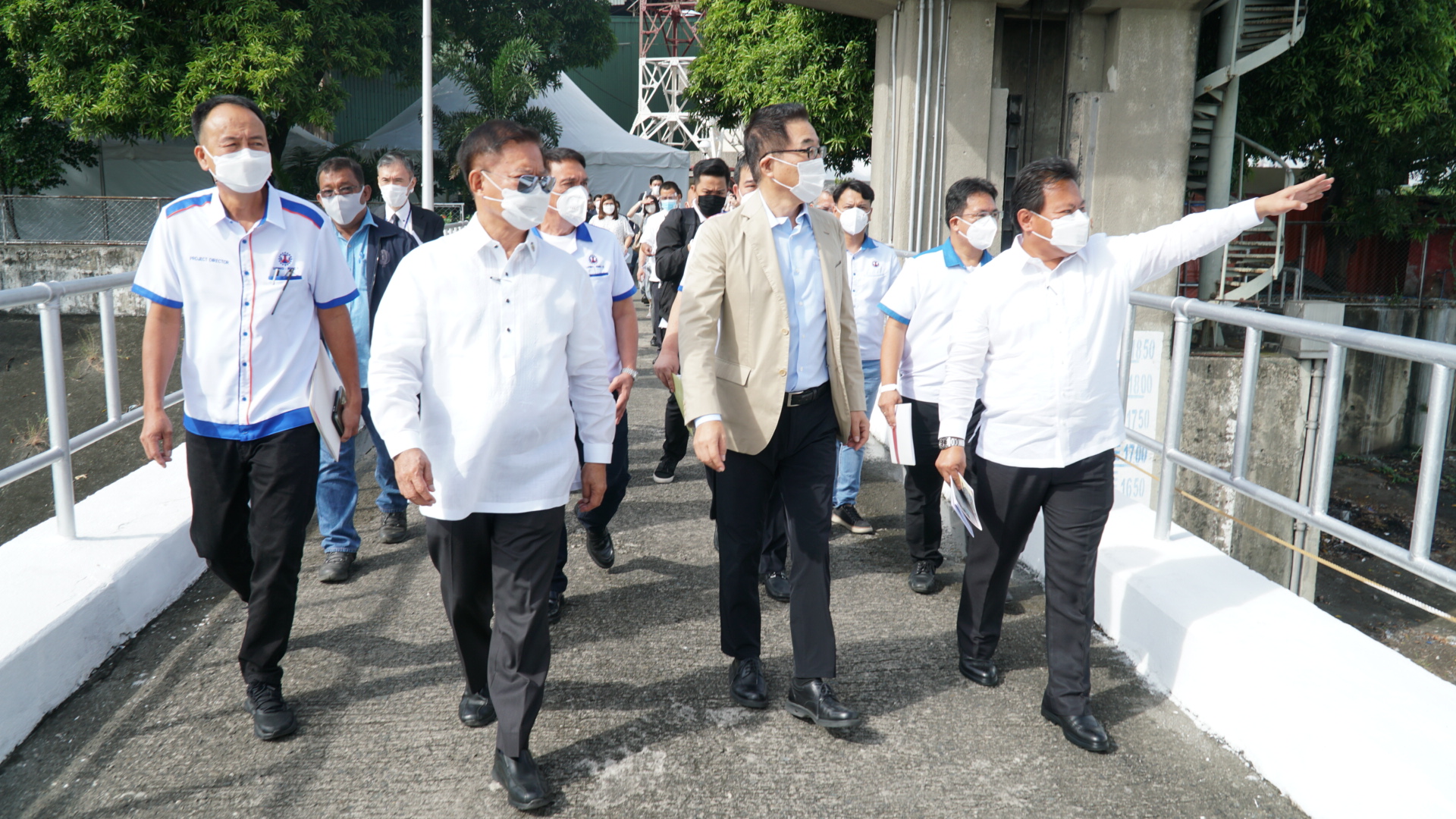 MANILA -- The Department of Public Works and Highways (DPWH) in partnership with the Japan International Cooperation Agency (JICA) will begin construction of Pasig-Marikina River Channel Improvement Project (PMRCIP) Phase 4 which aims to further mitigate flooding due to overflow of Pasig and Marikina Rivers.

“When completed, this project will protect communities close to Pasig and Marikina River, specifically in areas of Pasig, Quezon and Marikina Cities, as well as Cainta and Taytay Municipalities, Rizal Province,” said Secretatry Mercado.

The fourth phase of PMRCIP will cover structural and non-structural measures  that will mitigate flood damages in Metro Manila caused by channel overflow of the Pasig-Marikina River, thereby facilitating urban development and enhancing the sustainable environment along the river.

According to Undersecretary Sadain who is also in-charge of DPWH UPMO Operations, scope of works under this phase include channel improvement works for Lower/Middle Marikina River, including the construction of Manggahan Control Gate Structure (MCGS), and construction of one (1) floodgate and one (1) sluicegate at the joining sections of Cainta and Taytay rivers to Manggahan Floodway, respectively.

The river improvement works will be undertaken along the 7.95-kilometer stretch of Lower/Middle Marikina River, with excavation/dredging works of about 2 Million cubic meters, steel sheet pile revetment stretching 11.6 kilometers, and reinforced concrete flood wall along its 6.1-kilometer section.

Drainage improvement will also be undertaken which covers the construction of reinforced concrete pipe in 116 locations, manhole in 253 locations, collector pipes, and flap gates in 102 locations.

The 4-Phase Pasig-Marikina River Channel Improvement Project was formulated by the DPWH through the Master Plan for Flood-control and Drainage Improvement in Metro Manila, with technical assistance from the JICA.

The entire project to protect Metro Manila from flooding as well as save lives and protect properties is funded under a loan agreement between the Philippine Government thru DPWH and Japanese Government thru JICA. (DPWH)