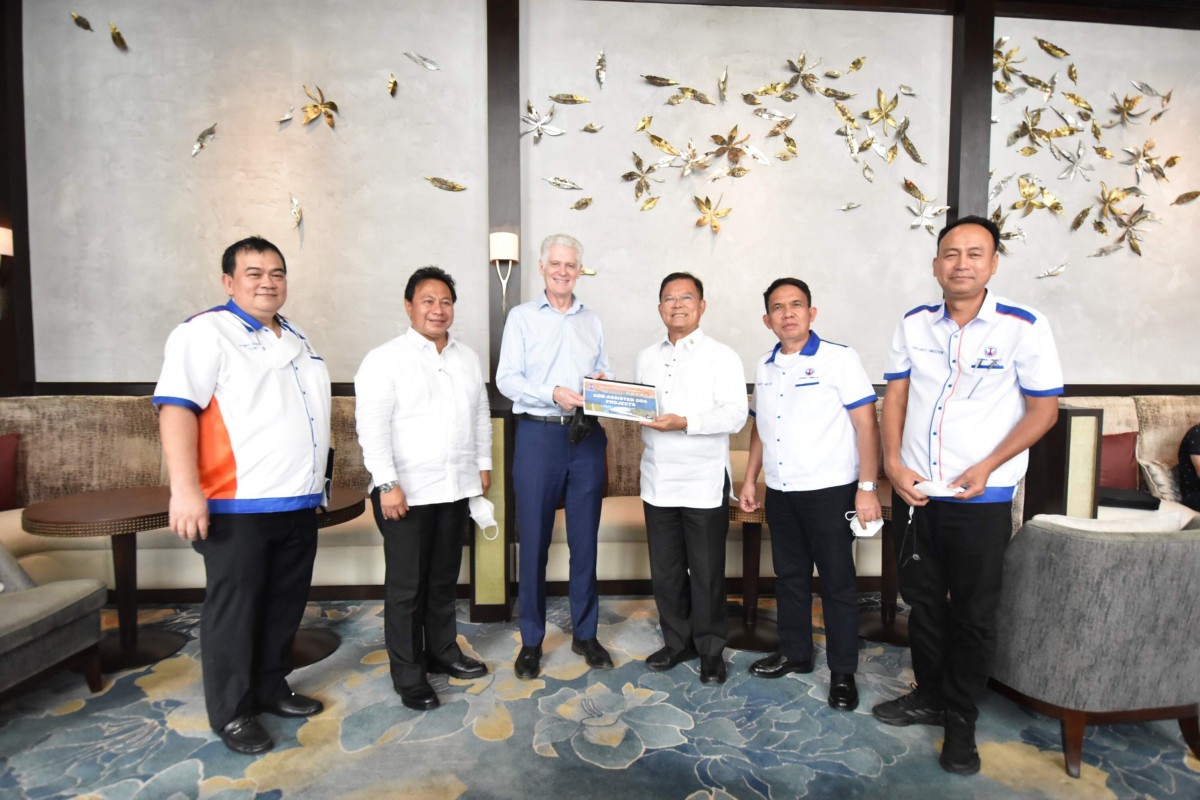 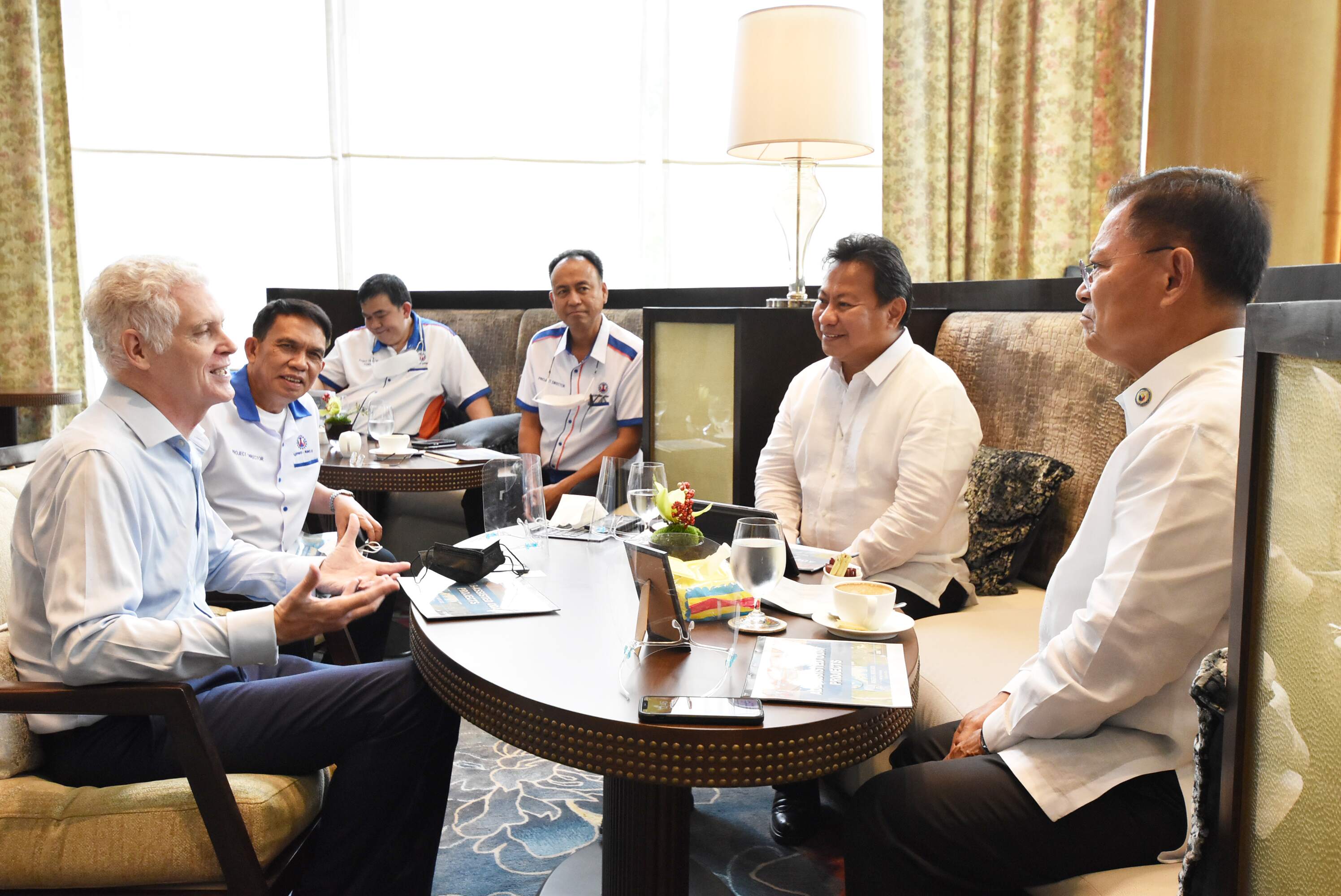 MANILA -- The Department of Public Works and Highways (DPWH) is working with the Asian Development Bank (ADB) on a goal of achieving sustainable infrastructure development in the Philippines.

According to Undersecretary Sadain, President Rodrigo R. Duterte’s  designated  Chief Implementer of Flagship Projects under Build, Build, Build (BBB) Program, ADB has been a partner for the BBB initiative including the climate change and disaster risk reduction efforts.

As a host country of its headquarters since it was set up in 1966, ADB remains committed to support the Philippines return to high economic growth this pandemic by ramping up investments in public infrastructure.

On-going projects funded by ADB include the civil works for the P25.26 Billion Improving Growth Corridors in Mindanao Road Sector Project that covers the construction of seven (7) road sub-projects with a total length of 230.22 kilometers including the 540-meter Guicam Bridge in Zamboanga Peninsula and three (3) other bridges with a total length of 1.790 km in the Island Province of Tawi-Tawi.

Under detailed engineering design (D.E.D.) and procurement stages is the ₱6.835 Billion Emergency Assistance for Reconstruction and Recovery of Marawi geared towards inclusive economic growth for Marawi City and its peripheral areas.

The project components are the rehabilitation of existing 5.53 km Transcentral Roads and 4.71 km Mindanao State University Roads; construction of 6.86 km new Transcentral Roads with drainage; construction of 2.4 km Malabang Viaduct and 300 meter Rorogagus Bridge; replacement of three (3) bridges with a total length of 657 meters; three (3) main drainage channels with a total length of 3.49 km; and rehabilitation and slope protection on Marawi Bito Road. 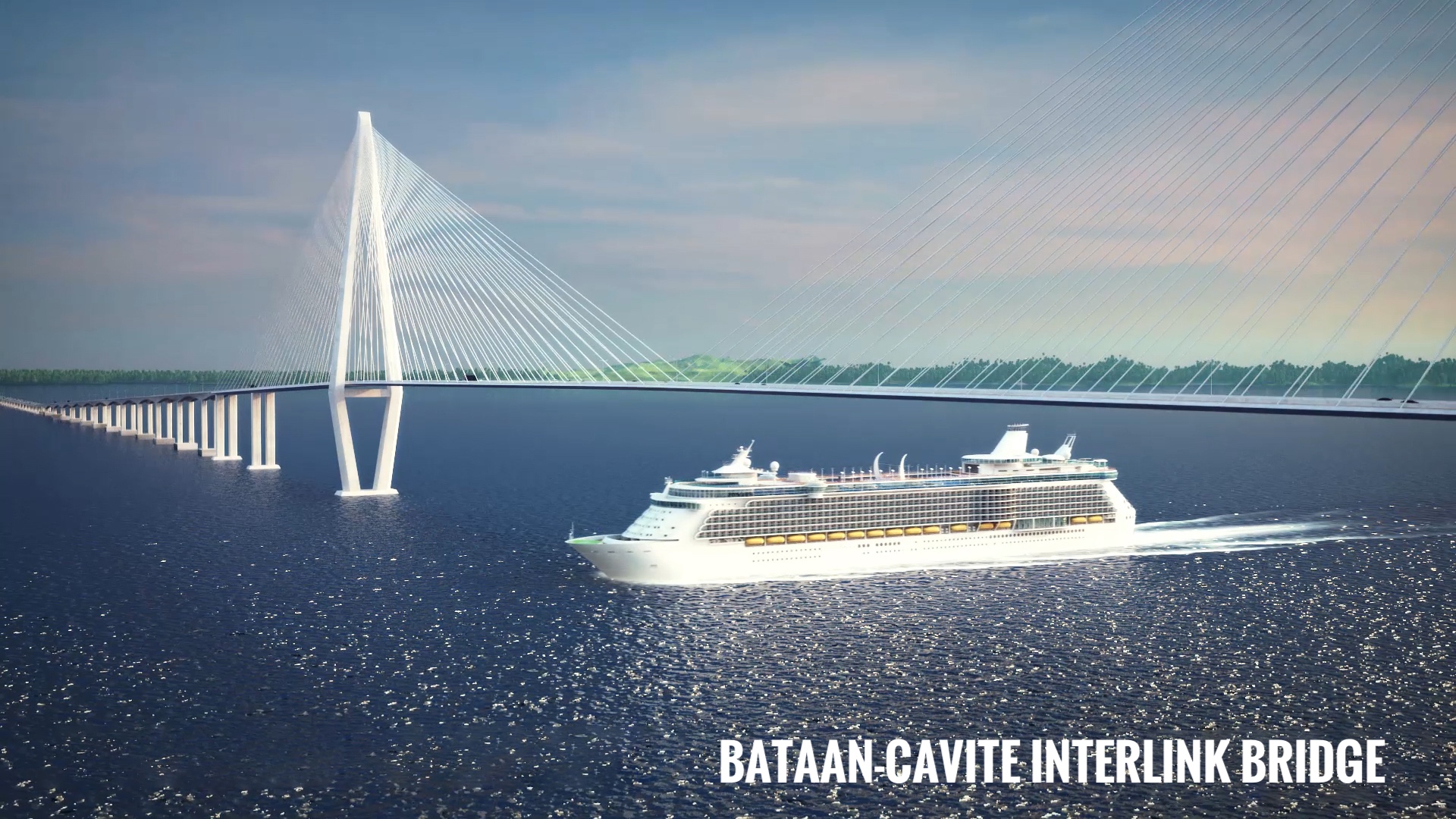 ADB has also provided technical assistance for the Infrastructure Preparation and Innovation Facility (IPIF) to deliver more effective and more innovative infrastructure projects. With a completed Feasibility Study under IPIF, D.E.D. is on-going for the proposed ₱175.656 Billion Bataan-Cavite Interlink Bridge connecting Mariveles, Bataan to Naic, Cavite with a total length of 32.15 km.