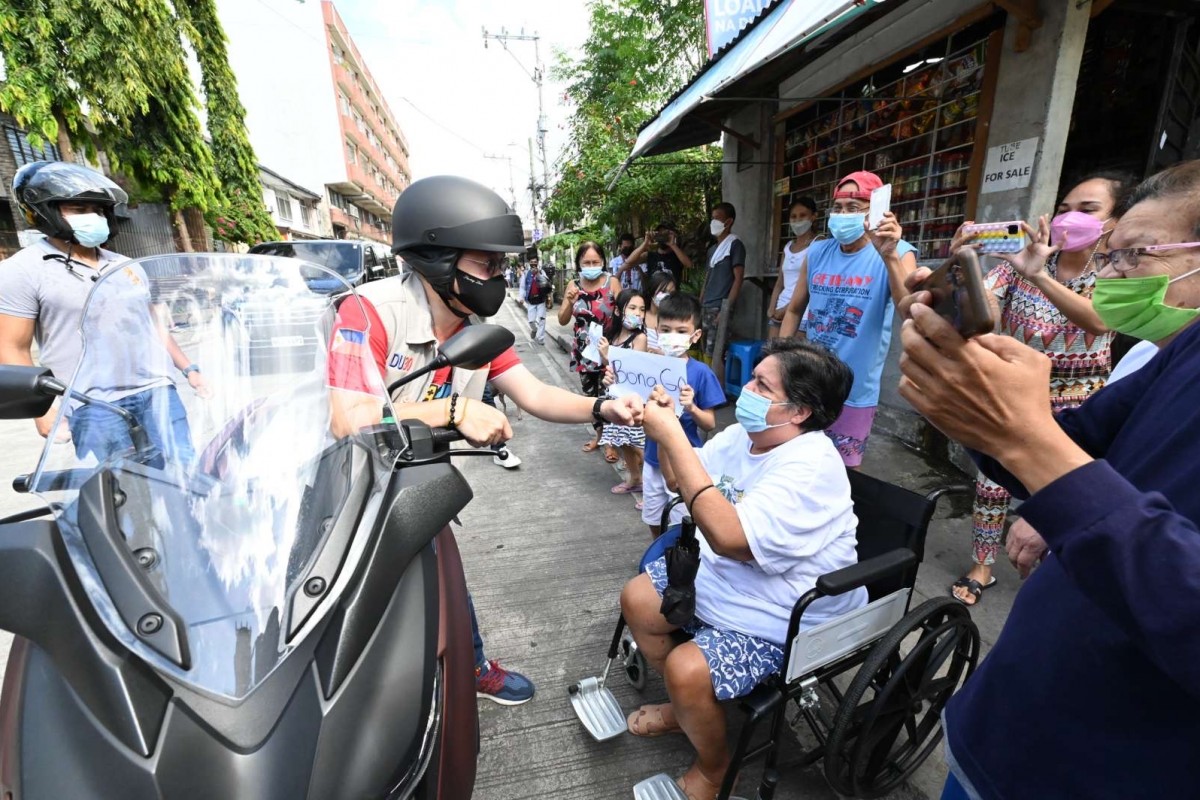 PASAY CITY -- Senator Christopher “Bong” Go emphasized that the government will continue to step-up its efforts in addressing fire-related incidents to reduce fatalities and losses, especially in poor communities, as he personally commiserated with fire victims in Barangay Manresa, Quezon City on Wednesday, November 24.

Signed into law by President Rodrigo Duterte on September 14, the said measure is expected to enhance the bureau into a world-class institution by mandating the implementation of a modernization program that will include, among others, the recruitment of more firefighters, provision of specialized training, and upgrade and acquisition of new fire equipment.

The senator, in coordination with concerned national agencies, led the distribution activity at Masambong Elementary School where he and his team provided financial assistance, grocery packs, meals, masks and vitamins to a total of 200 families.

Go also gave away new pairs of shoes and bicycles to select residents, as well as computer tablets to help children studying under the blended learning set-up.

The National Housing Authority, on the other hand, conducted assessments and distributed necessary assistance through its Emergency Housing Assistance Program.

The Department of Trade and Industry and Department of Labor and employment likewise conducted on-site assessments and provided livelihood support to qualified recipients.

Go reminded the residents to continue to support the government’s COVID-19 response efforts and urged them to stay disciplined even as COVID-19 cases decline.

As Chair of the Senate Committee on Health, Go also offered to help beneficiaries in need of medical care. He advised them to seek medical assistance from the government through any of the eleven Malasakit Centers in Quezon City. Go authored and sponsored the measure which eventually became the Malasakit Centers Act of 2019. 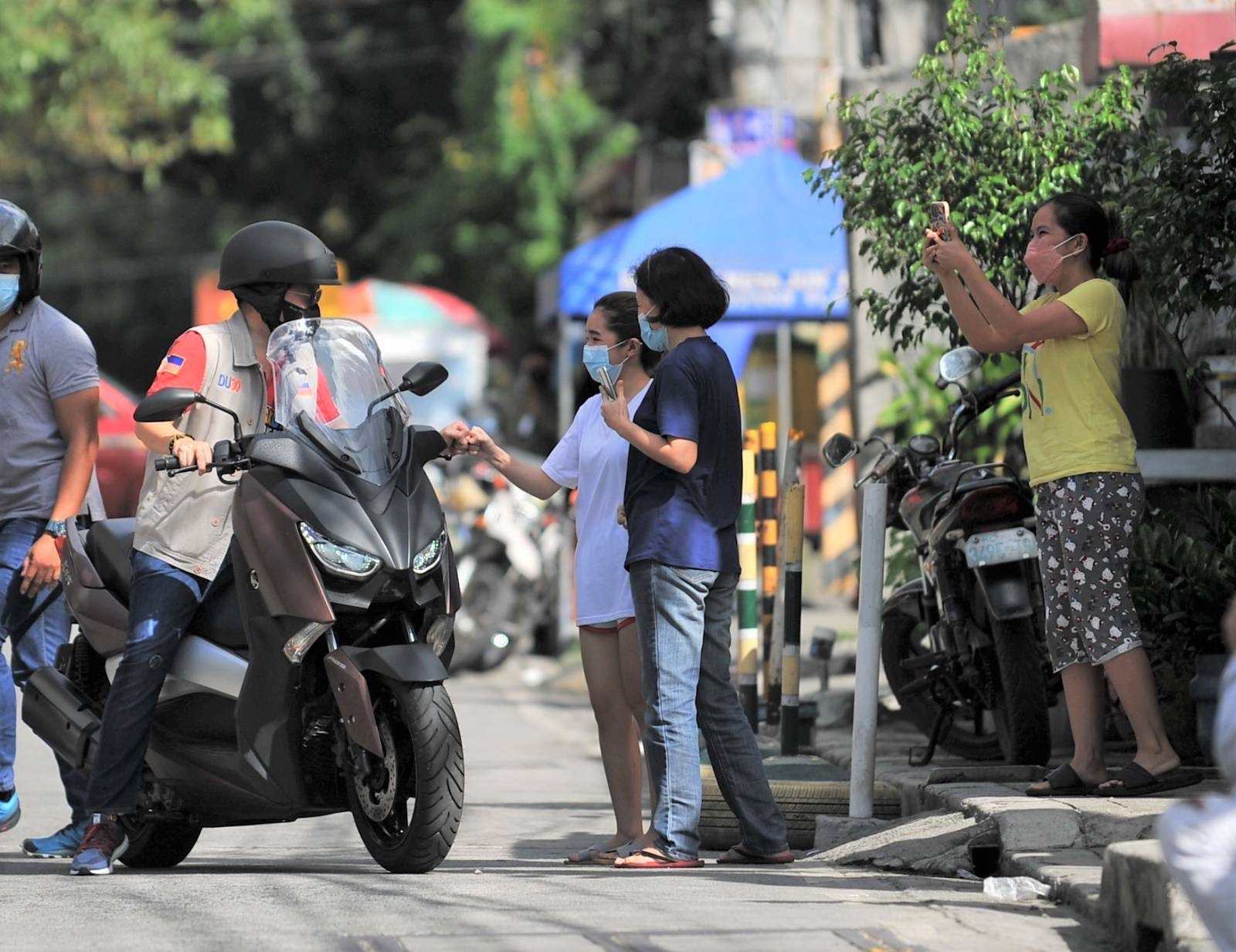 Amid growing support for his presidential bid, Go stressed that he remains focused on his duty to serve the Filipinos the best way he can while aiming to continue the Duterte legacy of providing a more comfortable life for all.

In her speech, Mayor Joy Belmonte expressed her appreciation towards the senator for always extending support to calamity victims in Quezon City.