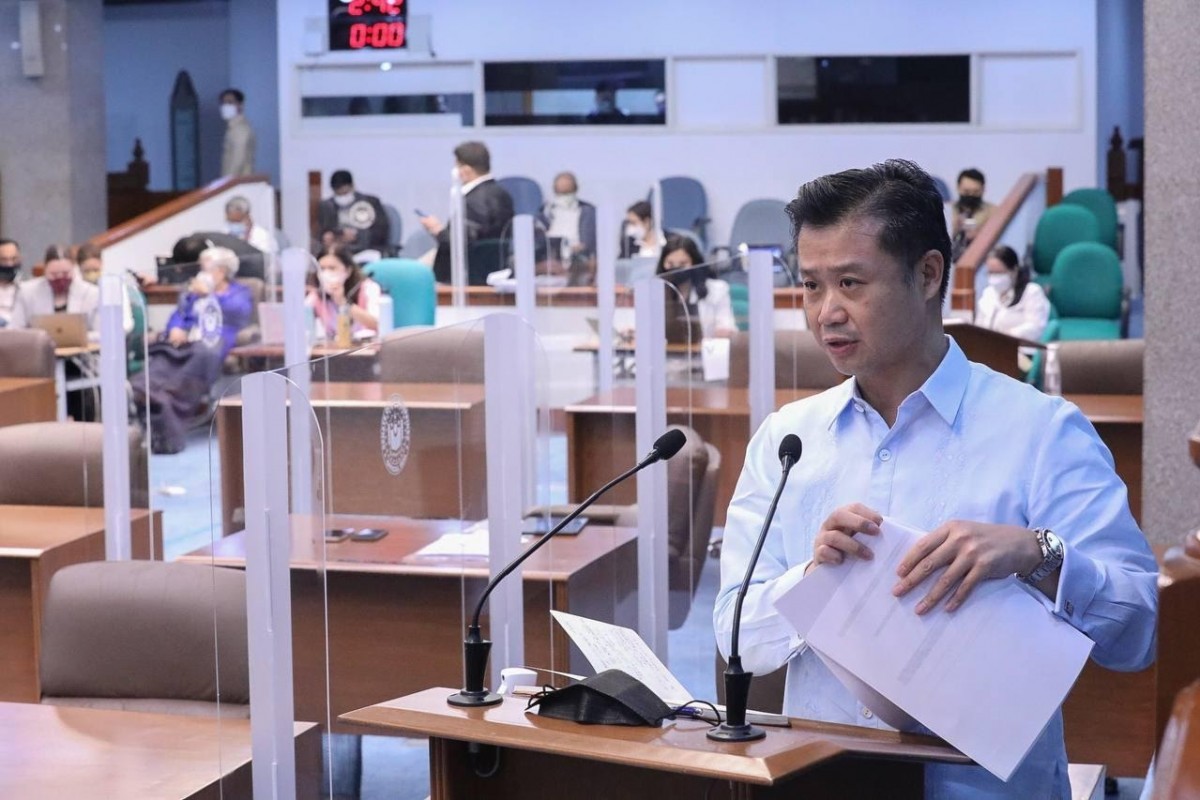 PASAY CITY -- Administrative and disciplinary cases may stem from failure to uphold ethical standards against any public servant.

Senator Win Gatchalian issued this warning after an official from a government-owned and controlled corporation (GOCC) supervised by the Presidential Communications Operations Office (PCOO) was seen to have been “drinking alcohol” while virtually attending the Senate budget deliberations Monday night as witnessed by the Senate Sergeant-at-Arms.

Gatchalian, who called the attention of the improper behavior displayed by APO Production Unit sales and marketing manager Dominic Tajon in the middle of the budget debates, emphasized that he was considered on official duty while attending the hybrid plenary session.

Initially, Gatchalian called out Tajon telling him to adhere to proper virtual etiquette as he was observed to have been moving around distracting the senators who were physically attending the plenary session.

Minority Leader Franklin Drilon was quick to say that Tajon was drinking liquor based on the information he received and which was confirmed by the Senate Sergeant-at-Arms.

“Such was an utter display of disrespect to the plenary proceedings and the Senate as an institution,” Gatchalian said.

Professionalism is one of the eight norms of conduct of public officials and employees under Section 4 (A) of Republic Act 6713 or the Code of Conduct and Ethical Standards for Public Officials and Employees, he emphasized.

“Public officers and employees should perform and discharge their duties with the highest degree of excellence, professionalism, intelligence and skill. They must serve the public with utmost devotion and dedication to duty. They are expected not to waste company hours whenever they are in their workplace and likewise expected to respond in the exigency of the service and perform other tasks that need to be accomplished,” Gatchalian said quoting CSC guidelines.  (OSWG)