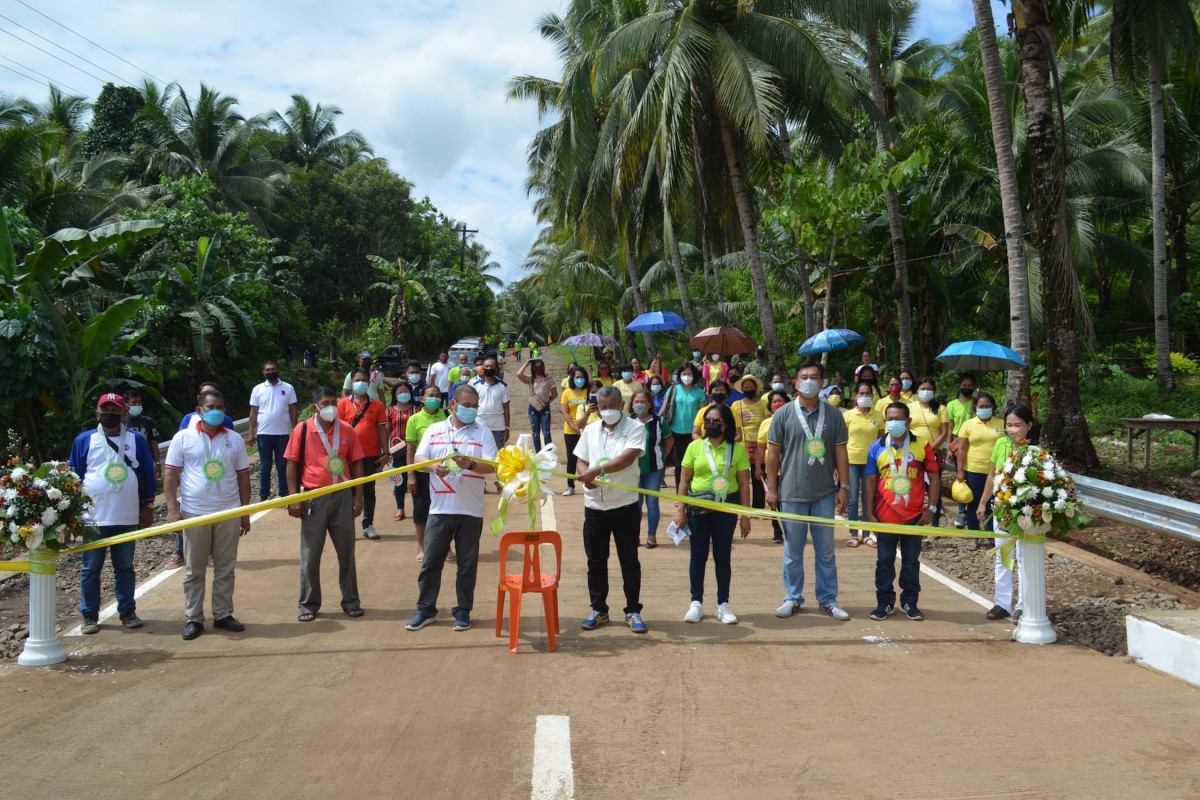 SURIGAO DEL SUR -- A total of 1,946 residents, including 120 agrarian reform beneficiaries (ARBs) will benefit from the Php13.4 million Tulay ng Pangulo para sa Kaunlarang Pang Agraryo (TPKP) project turned over recently by the the Department of Agrarian Reform (DAR) to the barangay local government of Mandus Lingig, Surigao del Sur, primarily intended to provide the ARBs with easier access to transport their products to the market.

“The residents in the area, especially the farmers can deliver their farm products easier by passing by the new bridge,” Bautista said,

He said the construction of the bridge started on June 28, 2021, and will benefit not only its residents and ARBs but also its neighboring villages.

The project is being monitored by the DAR under the Foreign Assisted and Special Projects Office (FASPO) headed by DAR Acting Bernie Cruz, who expressed his appreciation to all the stakeholders for supporting the project.

ARBs expressed their excitement over the construction of the bridge to link the barangay to other neighboring villages and reduce travel time, cost, and effort.

The TPKP project involves the construction, installation, and establishment of “universal bridges” in priority ARCs which will serve as their road networks to main markets. 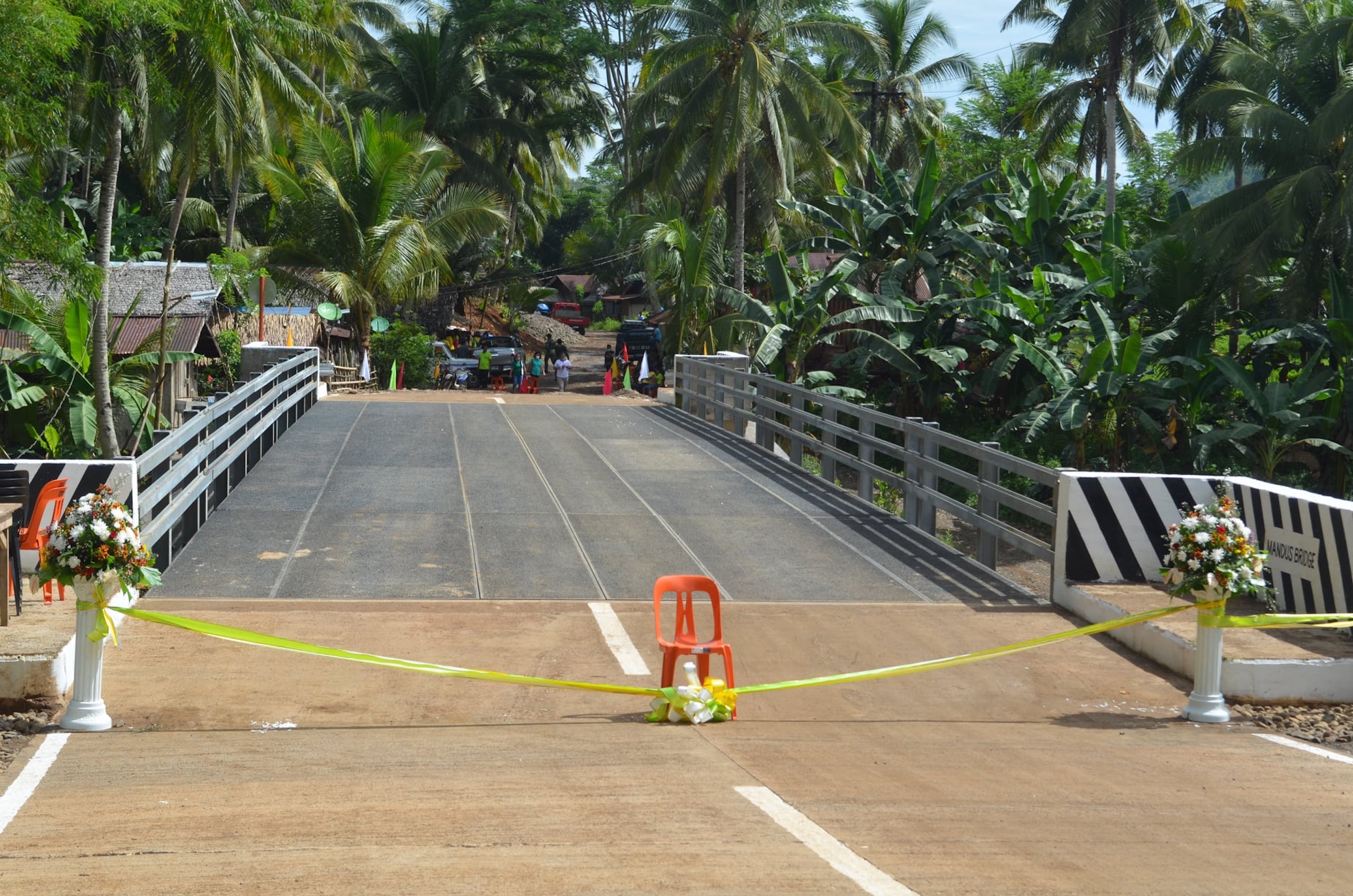 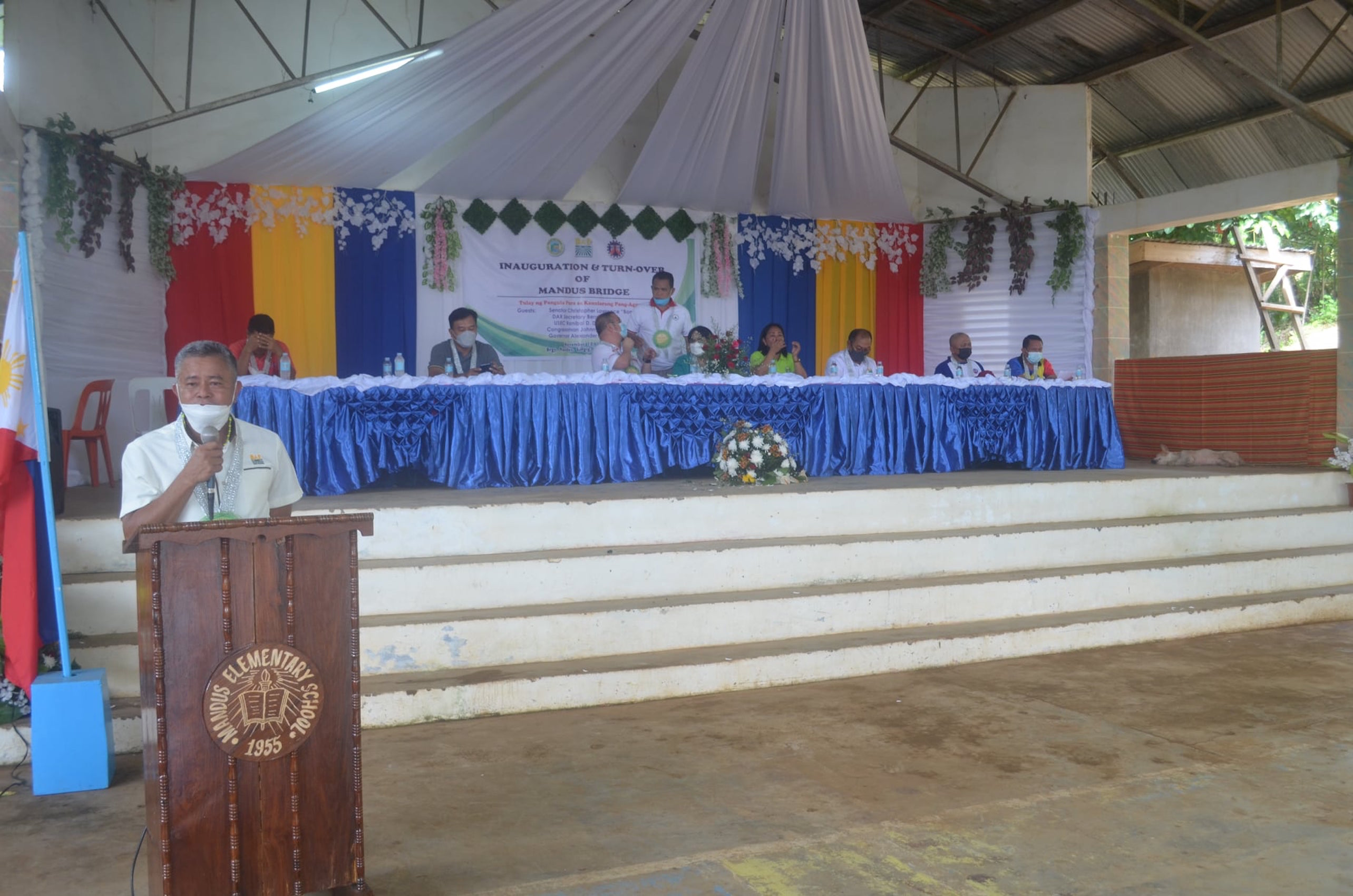