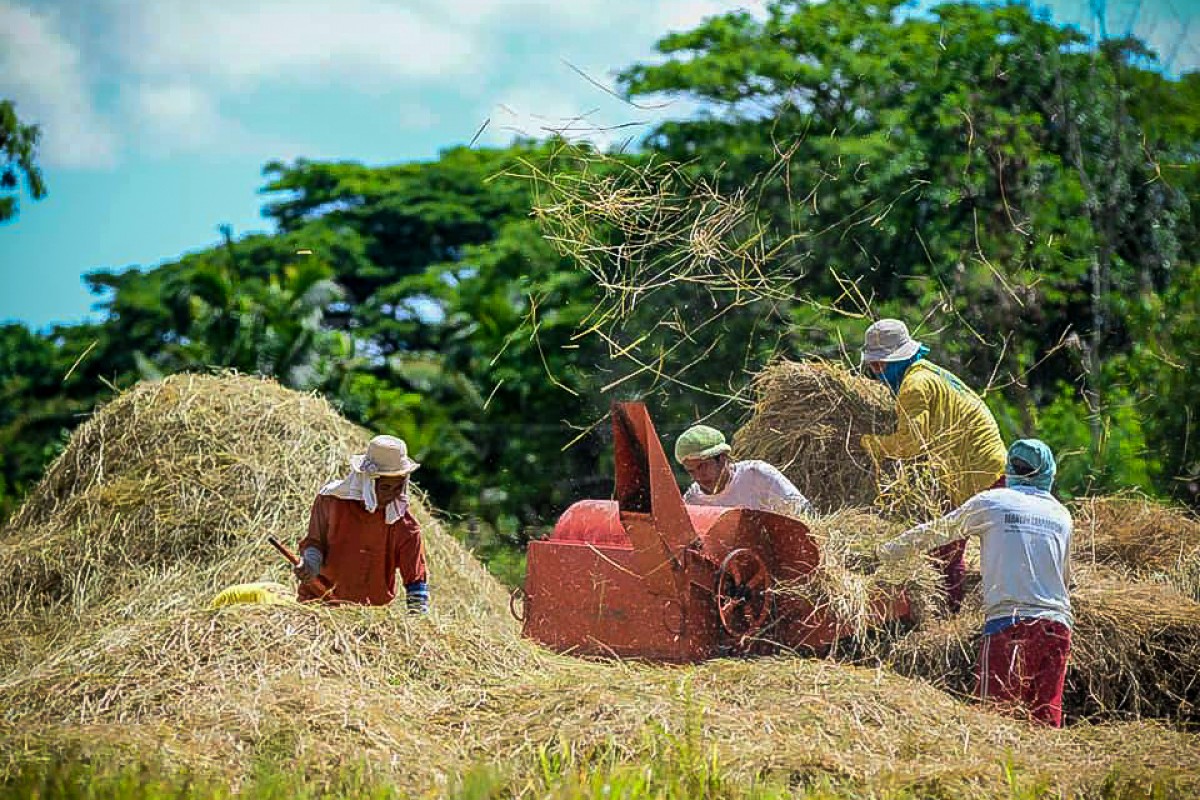 QUEZON CITY -- The Department of Agriculture (DA) stands firm that the Rice Tariffication Law (RTL)  is a gamechanging reform policy that broke the decades-long inefficiency of the country’s rice sector and enhanced its prospect of being globally competitive.

“The RTL is a transformative reform that benefits all industry stakeholders – most particularly farmers and consumers –  as it liberalizes rice trade by imposing tariffs on imports in lieu of quantitative restrictions, and provides a yearly P10-billion budget through the Rice Competitiveness Enhancement Fund (RCEF) for six years to empower Filipino rice farmers and enable them to compete with their ASEAN counterparts,” said Agriculture Secretary William Dar.

“In particular, rice is now cheaper than during pre-RTL years, benefiting millions of consumers, and that farmers are harvesting and earning more per hectare,” the DA chief added.

“Despite the blabber and noise by detractors, we see the RTL and RCEF as testaments to what a sustainable policy can do to help ensure food security for more than 100 million Filipinos,” said Secretary Dar.

Citing data collated by the Philippine Statistics Authority (PSA) and DA-Agribusiness and Marketing Assistance Service (AMAS), he added that the RTL has significantly brought down the retail prices of rice.

In addition, the sustained implementation of the RCEF as it nears the mid-term, in combination with the DA Philippine Integrated Rice Program (PIRP), has achieved several milestones, notably:

Through its full six-year term, the RCEF aims to increase the country’s average palay production to 5 MT/ha from 3.64 MT/ha in 2019; reduce the production cost by P2/kg to P3/kg; reduce postharvest losses by 2% to 3%; and increase the average farmers’ income by 30% for those who have availed of RCEF drying and milling facilities.

Under the RTL, the Duterte administration is also providing an unconditional cash assistance of P5,000, called the Rice Farmers’ Financial Assistance (RFFA), to RSBSA-listed rice farmers, tilling two hectares and below.

The RFFA is sourced from the excess rice import tariffs in 2019 and 2020 totaling P7.6 billion (B), net of the P20-B RCEF budget for the two-year period. Secretary Dar started distributing the RFFA in October to RCEF beneficiaries, totaling 1.5 million farmers nationwide. The DA aims to complete the distribution by December.

Of the yearly P10-B RCEF budget, P5 B is allotted for farm machinery and equipment, P3 B for inbred certified seeds, and P1 B each for credit, and training, and extension. (DA StratComms)