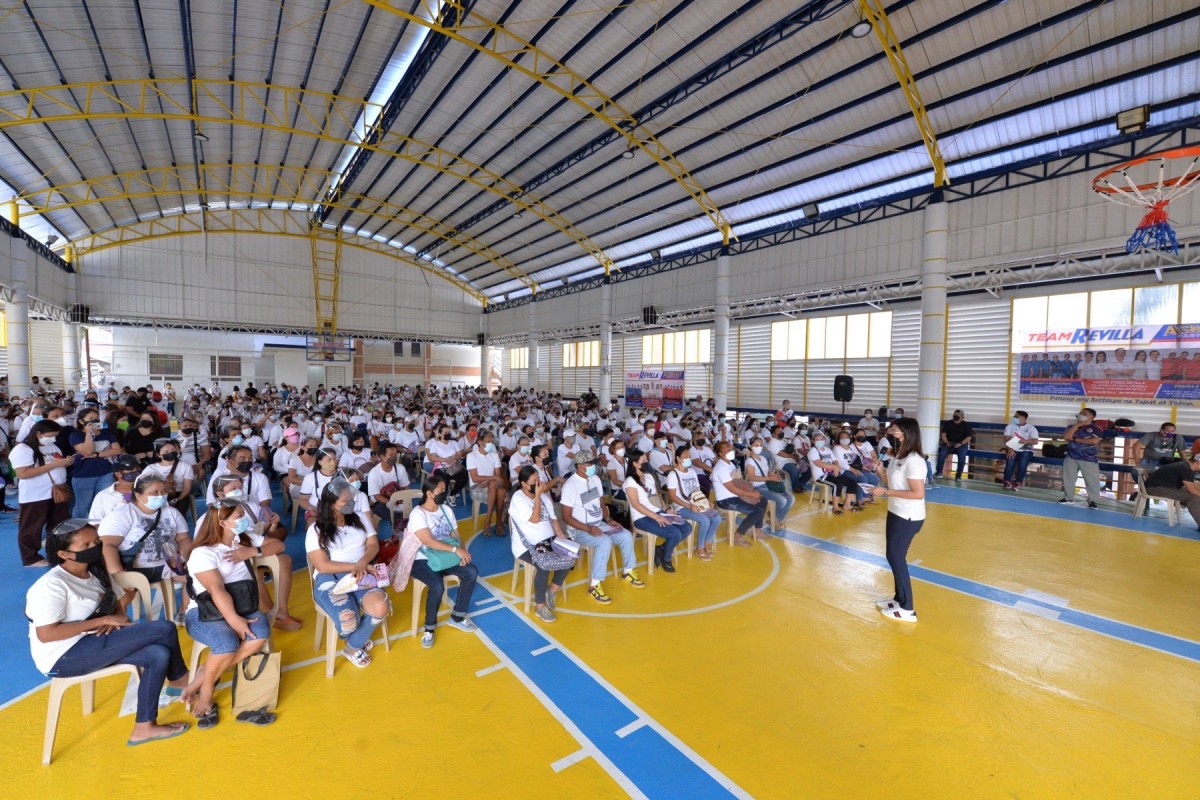 PASAY CITY -- Senator Christopher “Bong” Go appealed to the public to follow the government’s protocols to prevent the spread of COVID-19 in a series of relief efforts for local indigent residents in Bacoor City and General Trias City, Cavite on Tuesday, November 23.

In a video message, Go called for more patience and forbearance as he noted that a minor lapse in compliance could potentially lead to more infections and patient deaths in a community.

His team distributed meals, vitamins and masks to a total of 393 Caviteños at Brgy. Molino 3 covered court in Bacoor City and 55 Pasong Kawayan II in General Trias City. The activities were conducted in batches, in compliance with health and safety protocols against COVID-19.

The team provided select residents bicycles and new pairs of shoes to help them in their daily commutes. They also gave away computer tablets for children’s use under the blended learning set-up implemented by schools.

Go had recently issued an appeal urging the government to provide fully vaccinated members of the Pantawid Pamilyang Pilipino Program (4Ps) with cash incentives on top of what they already receive under the law to help increase the vaccine coverage among the lowest income groups.

Go noted that many small businesses have suffered losses as a result of the pandemic. To assist them, he pledged to increase the number of Negosyo Centers established nationwide and expand the Pondo sa Pagbabago at Pag-asenso program to provide accessible micro-financing schemes to boost small businesses.

Continuing his message, Go expressed concern that the pandemic has disrupted many residents' access to vital health services. He advised those who cannot afford to settle their hospital bills to seek aid from the government through the Malasakit Centers at the Southern Tagalog Regional Hospital in Bacoor City and General Emilio Aguinaldo Memorial Hospital in Trece Martires. 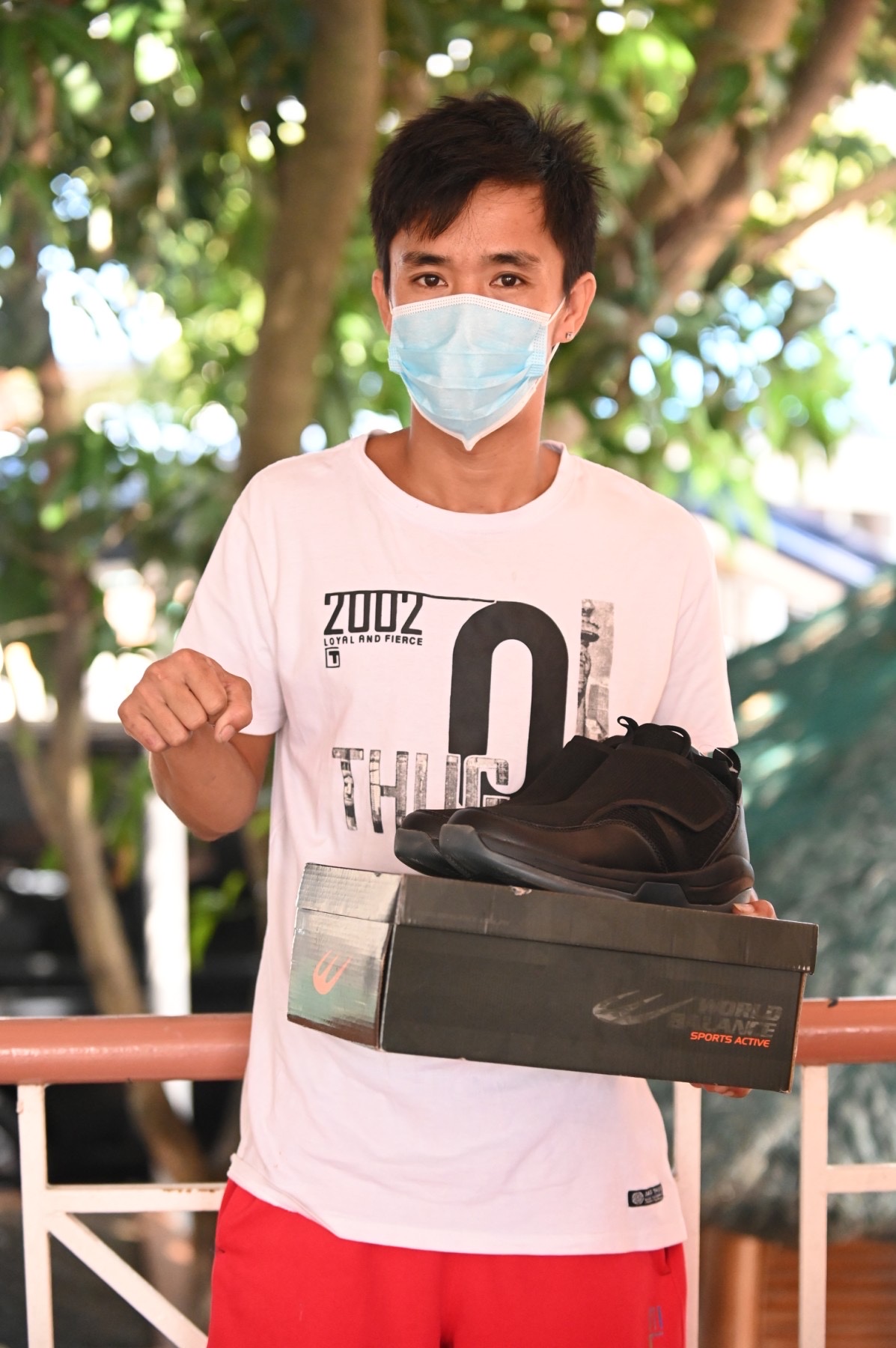 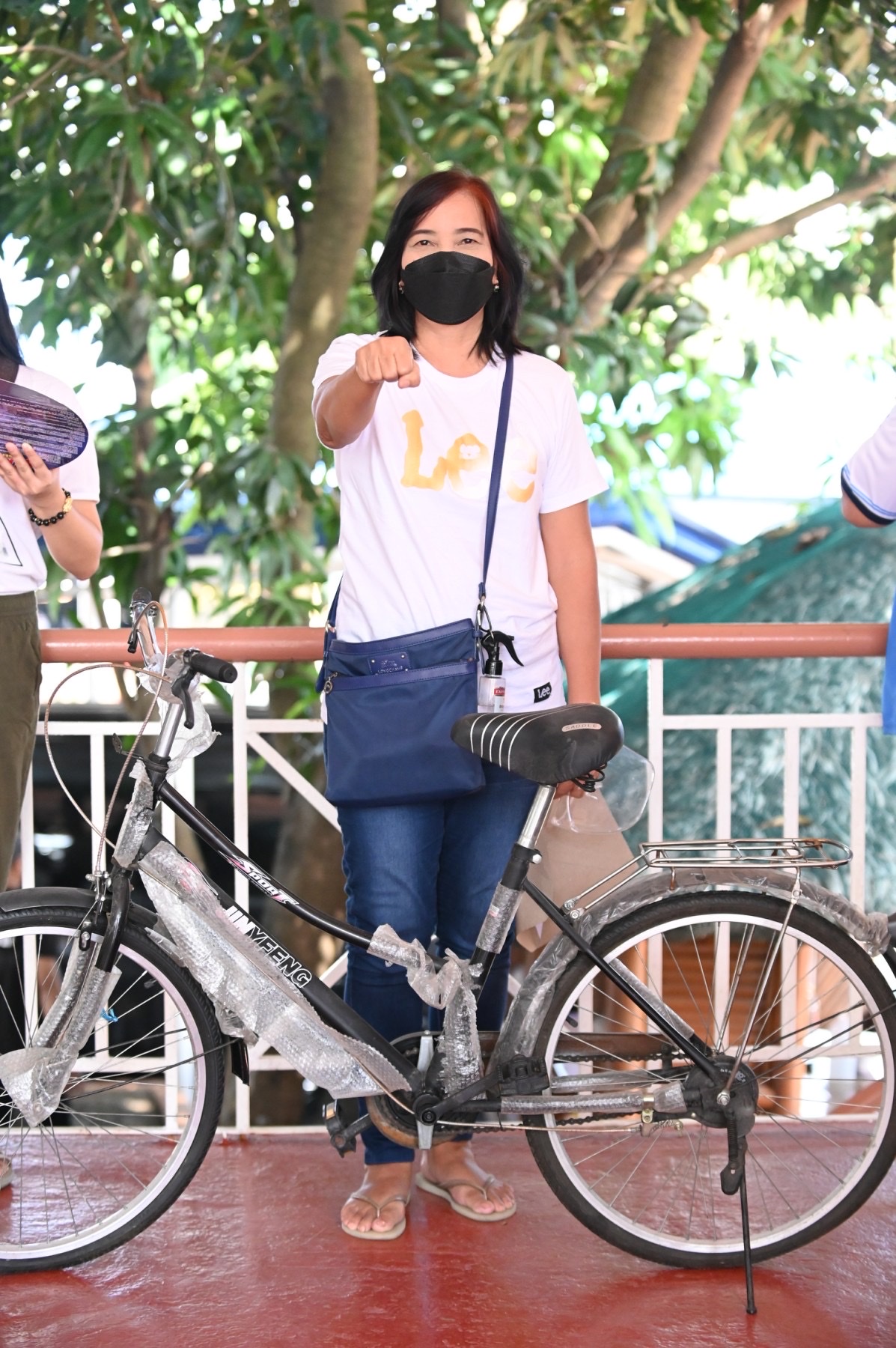 The Malasakit Center is a one-stop shop that aims to provide patients quick and convenient access to the medical assistance programs of the DSWD, Department of Health, Philippine Health Insurance Corporation and Philippine Charity Sweepstakes Office.

The senator went on to express gratitude to the local officials for their service. He likewise urged them to keep protecting the well-being of their constituents.

As Vice Chair of the Senate Committee on Finance, Go has also supported various initiatives to accelerate the infrastructure development of and improve the delivery of key services in Cavite. In General Trias City, he supported various road concreting projects and the construction and rehabilitation of various multipurpose buildings, covered courts, barangay halls and drainage systems.

He also supported the construction of the National Road System (Primary Roads - Manila - Cavite) in Cavite City and the provision of medical assistance to indigenous people in Kawit.

Other initiatives he supported include improvement of roads in the cities of Dasmariñas, Imus and Tagaytay; acquisition of ambulance units for the local governments of Indang and Trece Martires City; rehabilitation and improvement of the municipal fire station in Noveleta; and improvement of a sports facility in the Cavite State University in Indang.

In 2019, Go was declared an adopted son of the CALABARZON region in a manifesto issued by the governors of Cavite, Laguna, Batangas, Rizal and Quezon. (OSBG)