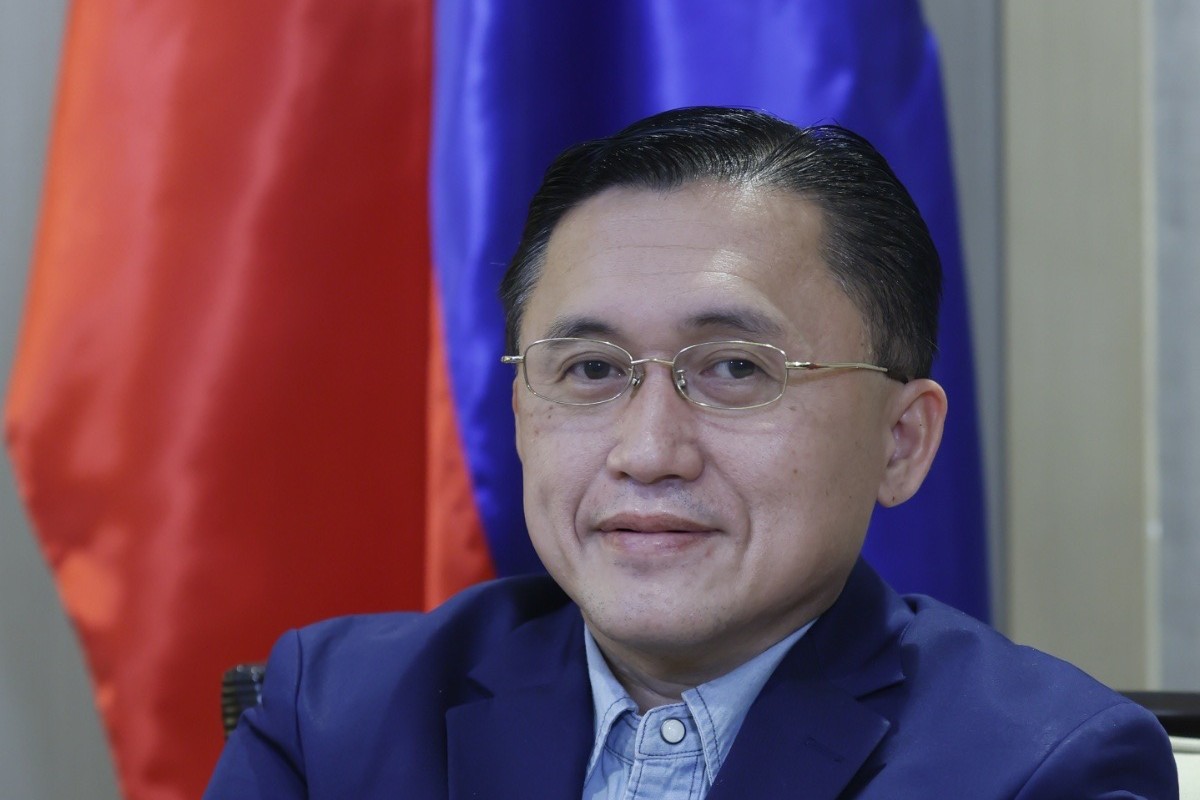 PASAY CITY -- In a bid to alleviate the suffering of vulnerable sectors in the country amid the global health crisis, Senator Christopher “Bong” Go had his team visit thousands of rice farmers in Javier, Leyte on Monday, November 22.

In a video message, the senator recognized the 1,019 beneficiaries for their contributions to the country’s economic recovery even at the height of the pandemic.

Noting that food security is an integral element of the Philippines’ national security, Go stressed the need to support the agriculture and fisheries sectors in the country.

“It is important for us to support our farmers and fisherfolk. Having said this, we will continue to build agricultural support systems and infrastructure, such as farm-to-market roads to ensure that those in the countryside have equal opportunities for progress,” he said earlier.

In addition, the team also gave select residents new pairs of shoes, bicycles and computer tablets for children’s use in their studies.

Meanwhile, the Department of Agriculture provided the farmers with financial assistance to help them sustain their livelihood during times of crisis.

As farmers continue to work hard to provide for their families and communities, Go reminded them not to neglect their health and well-being. He encouraged them to visit any of the four Malasakit Centers in the province should they need medical assistance from the government.

The center is a one-stop shop designed to provide medical assistance to particularly poor and indigent patients by helping them reduce their medical expenses to the lowest amount possible. To date, there are 149 Malasakit Centers nationwide.

Continuing his message, Go, who also serves as the Chair of Senate Committee on Health and Demography, encouraged those eligible to participate in the national inoculation drive to protect themselves from the most harmful effects of the virus.

He then reiterated his appeal to the government to incentivize fully vaccinated members of the Pantawid Pamilyang Pilipino Program (4Ps) to further raise vaccine confidence in more remote areas.

In line with his commitment to help build back the community of Javier, Senator Go, as the Vice Chair of Senate Committee on Finance, supported the construction of flood control structures in Barangay Odion and the rehabilitation of farm-to-market roads in Barangays Manlilisid, Nalitawan, and Batug.

Other projects he supported throughout the province include the construction of multipurpose buildings in Abuyog, Alangalang, Babatngon, Carigara, Dagami, Isabel, Jaro, Sta. Fe and La Paz; rehabilitation of public markets in Inopacan and Mahaplag; construction of the National Disaster Risk Reduction and Management Council (NDRRMC) building in Barangay Jones, Pastrana; and construction of the Tacloban Airport and installation of road studs in Tacloban City.

Go also extended his support in the construction of farm-to-market roads in Hilongos, Macarthur, Matalom, Mayorga and San Miguel; flood control protection works in Alangalang, Tanauan and Tolosa; acquisition of multipurpose vehicles in Burauen and Tolosa; and acquisition of dump trucks in Inopacan, Isabel and Villaba.