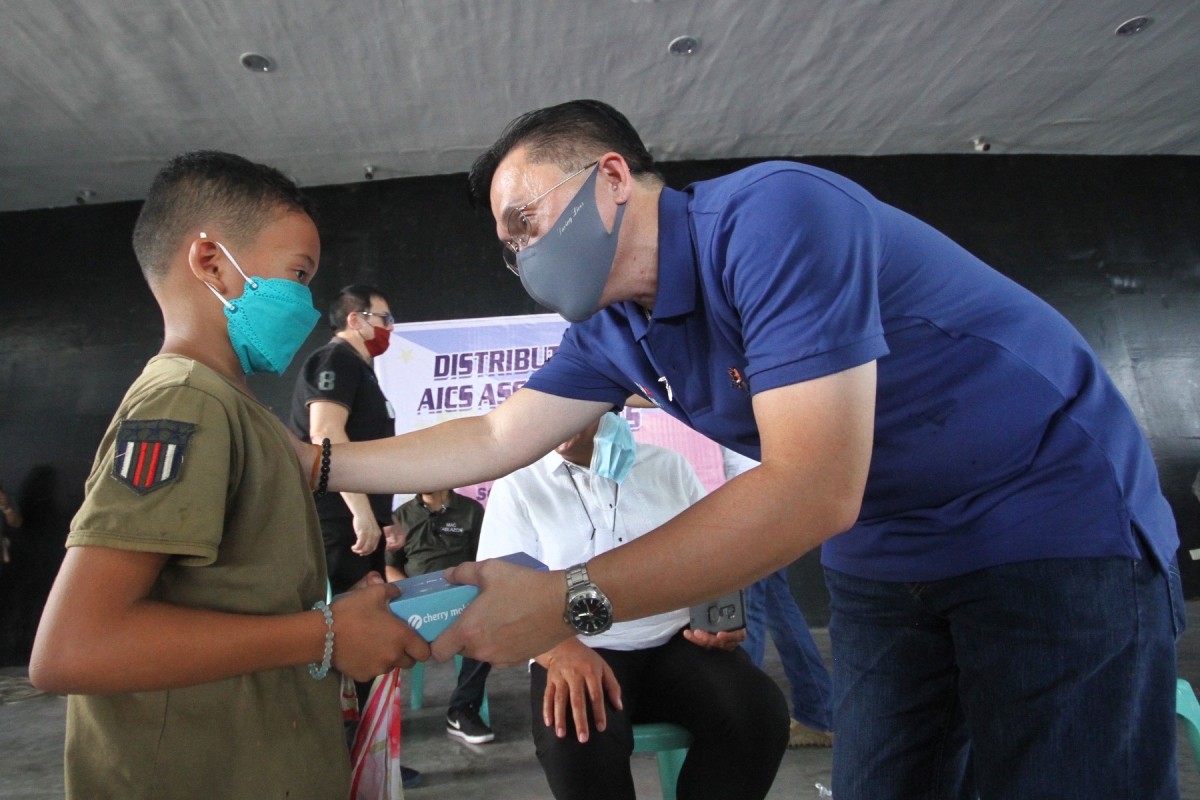 PASAY CITY -- Senator Christopher “Bong” Go personally traveled to General Santos City on Monday, November 22, to meet with and listen to the concerns of solo parents on the COVID-19 pandemic’s effect on their and their children’s lives.

The senator and his staff provided meals, food packs, vitamins and masks to a total of 1,392 solo parents at the Oval Plaza Gym. The distribution was carried out in batches to ensure strict adherence to health and safety protocols against COVID-19.

They also gave select parents new pairs of shoes and bicycles for commuting, as well as computer tablets for their children’s use in blended learning activities.

As part of a holistic set of intervention measures by the government for sectors impacted by the pandemic, a team from the Department of Social Welfare and Development provided financial assistance under its program for individuals in crisis situations.

The Department of Agriculture, on the other hand, set up a community pantry and turned over a truck to a local cooperative and a new fishing boat with fish cages to the city government. It also conducted assessments of potential beneficiaries for its livelihood training and assistance programs. 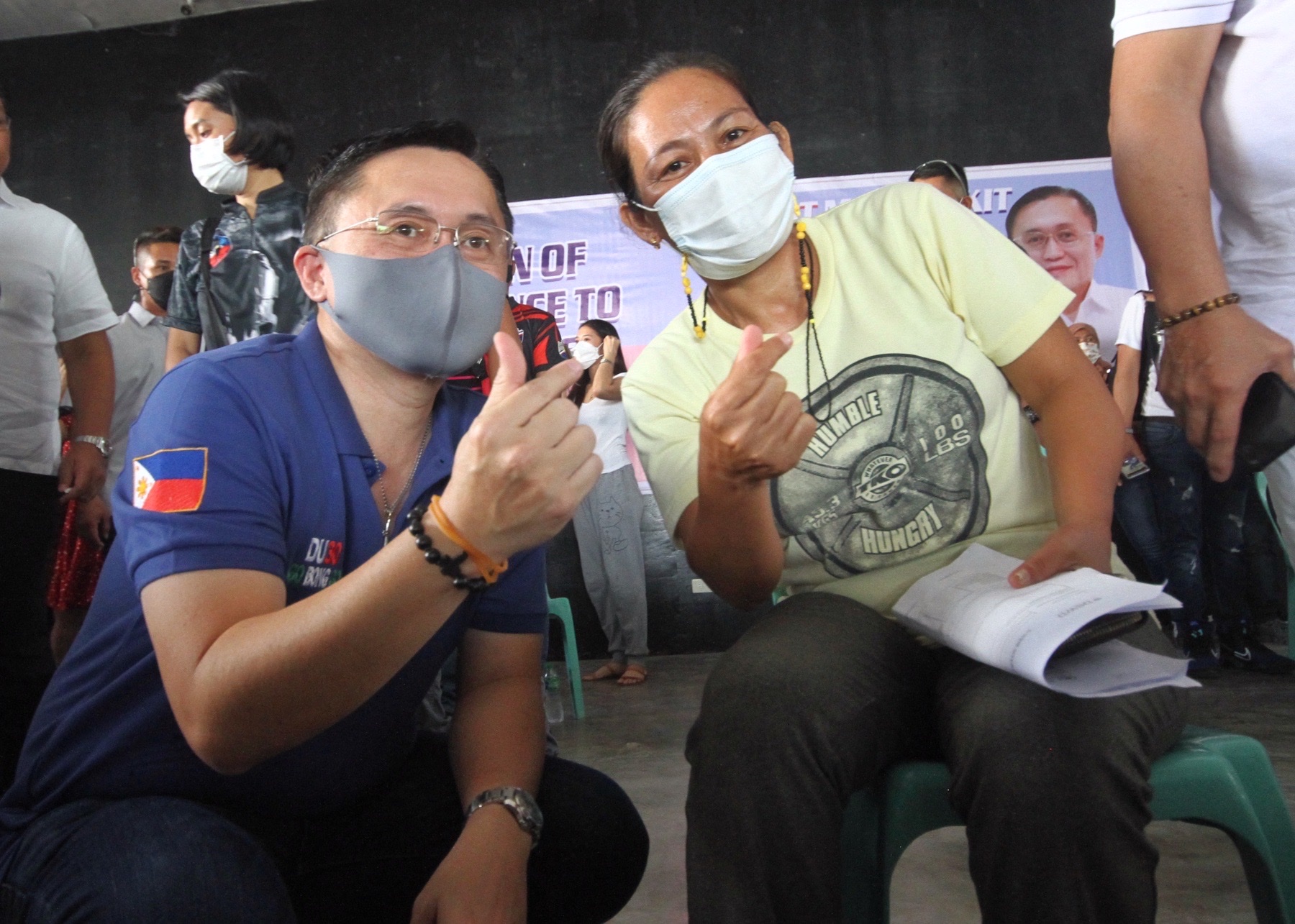 Meanwhile, the Department of Health handed out medicines and vitamins and offered flu vaccinations. The Department of Trade and Industry and the Technical Education and Skills Development Authority also assessed potential recipients of livelihood support.

In line with Go’s commitment to helping the poor and vulnerable, similar activities were simultaneously conducted for 300 fire victims and 289 displaced workers at the Barangay Calumpang and Pacific Southbay College gyms, in partnership with the National Housing Authority and the Department of Labor and Employment, respectively.

The senator, who heads the Senate Committee on Health and Demography, reminded the parents to continue cooperating with the government by following health and safety protocols.

Go also advised the parents to seek further assistance from the government through the Malasakit Centers located at the Dr. Jorge P. Royeca Memorial Hospital (DJPRMH) in the city or the South Cotabato Provincial Hospital in Koronadal City.

The program was institutionalized through the Malasakit Centers Act of 2019, which Go primarily authored and sponsored in the Senate. There are now 149 centers established nationwide, helping more than three million patients since its inception.

To improve the quality of life of the residents of South Cotabato, Go had supported many local infrastructure development initiatives in his capacity as Vice Chair of the Senate Committee on Finance. Such projects include the construction of a multi-purpose building in Purok Accord, Estrella, Lily of the Valley and Mendoza in Barangay Calumpang; construction of a slaughterhouse and the Bakngeb river cave for a tourism site in T'boli; construction of riverbank protection structures along the Marbel and Banga rivers in Koronadal City and T'boli, respectively; and purchase of a dump truck for Barangay Dadiangas South in General Santos City, among others.

On the same day, the senator visited the DJPRMH where he led the distribution of assistance to 592 frontline health workers and 100 patients. He also joined President Duterte and other government officials in inspecting the newly completed General Santos City Airport and seaport developments in Port Makar. (OSBG)