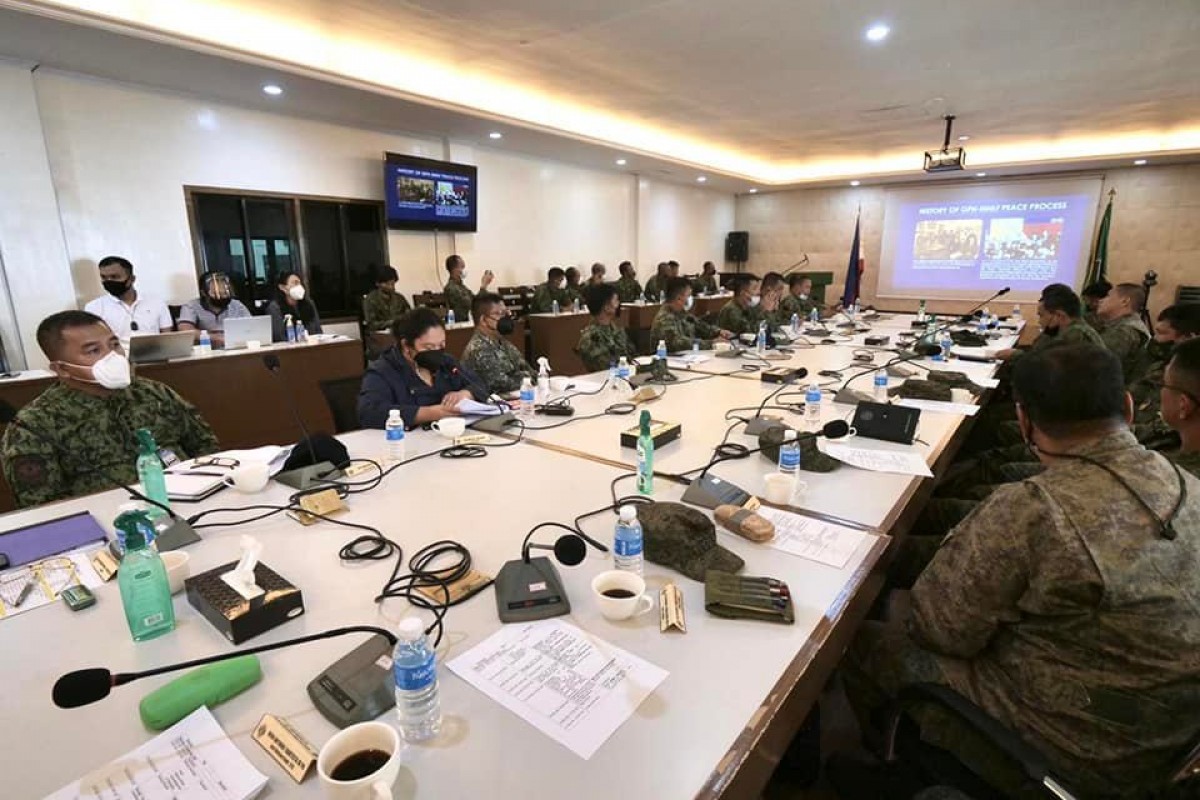 MANILA -- Members of the Government of the Philippines (GPH) and Moro National Liberation Front (MNLF) Coordinating Committee for the group of Chairman Muslimin Sema kicked off a series of information, education, and communication campaigns on the group’s Transformation Program from November 19 to 22.

The IEC campaign focused on obtaining the increased cooperation and support from the Armed Forces of the Philippines and Philippine National Police, particularly the command posts in western Mindanao and in Sulu Province, where the inaugural rollout of the Transformation Program will be held.

The committee likewise took the opportunity to meet with commanders and community members of MNLF under the leadership of Chairman Muslimin Sema in Pasil, Indanan, Sulu to explain the MNLF Transformation Program especially on the security processes of validation, verification, and profiling of MNLF combatants.

The IEC campaign started at the Western Mindanao Command (WestMinCom) in Zamboanga City where the committee, through the Office of Presidential Adviser on the Peace Process (OPAPP), briefed unit heads and officials as well as staff of the Area Police Command Western Mindanao, on the critical roles of the AFP and the PNP in the program.

Division, brigade, triad staff and police forces from the 11th Infantry Division and Sulu Provincial Police Office were also given the same briefing with emphasis on their participation in the validation, verification, and profiling of MNLF combatants in Sulu.
Meanwhile, the activity in Pasil, Indanan was attended by MNLF commanders in Sulu and community members to discuss the purpose of the program, its processes, and the socio-economic packages intended for them.

The meeting also served as a venue for both the government and MNLF leadership to listen and provide updates on the GPH-MNLF peace process, as the MNLF members were encouraged to play a more active role in the sustainable development of their communities. 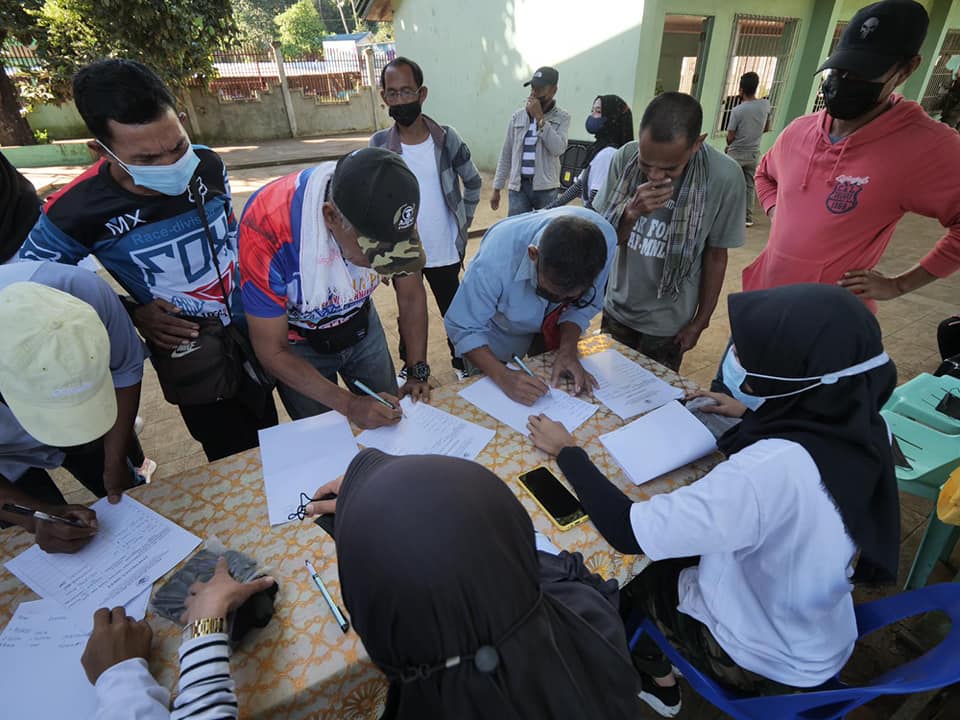 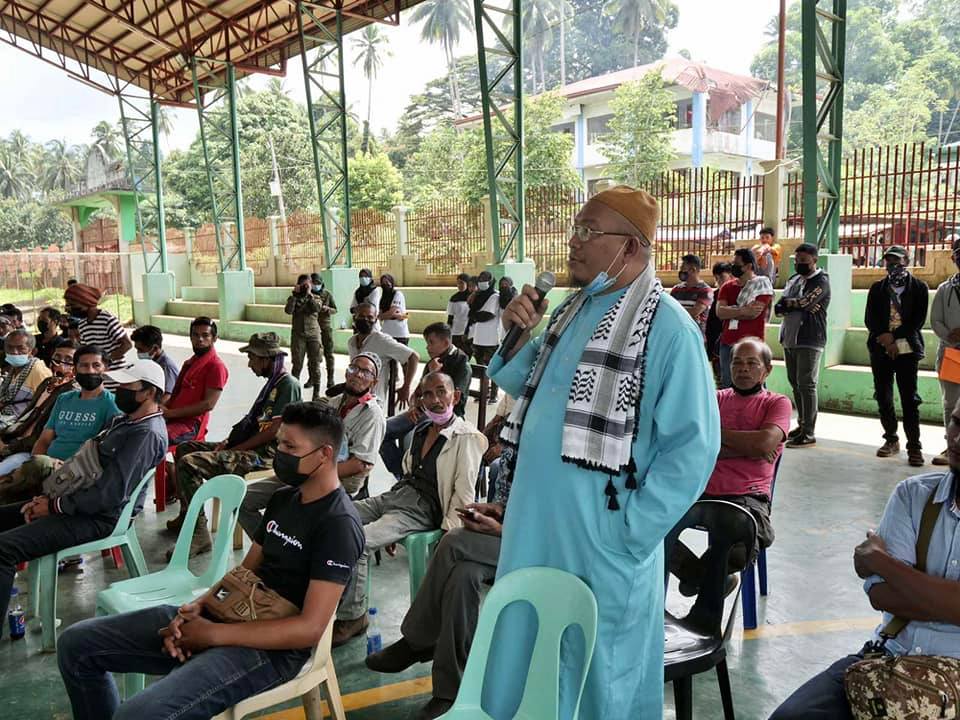 The initial implementation of the Transformation Program is scheduled within this year, which covers 1,000 combatants of the MNLF under the leadership of Chairman Muslimin Sema in Sulu.

The IEC campaign with the security sector was led by GPH Coordinating Committee Chair on Community Healing and Reconciliation subcommittee BGen. Buenaventura Pascual (ret.) together with Head Secretariat and OPAPP Director Jana Gallardo.