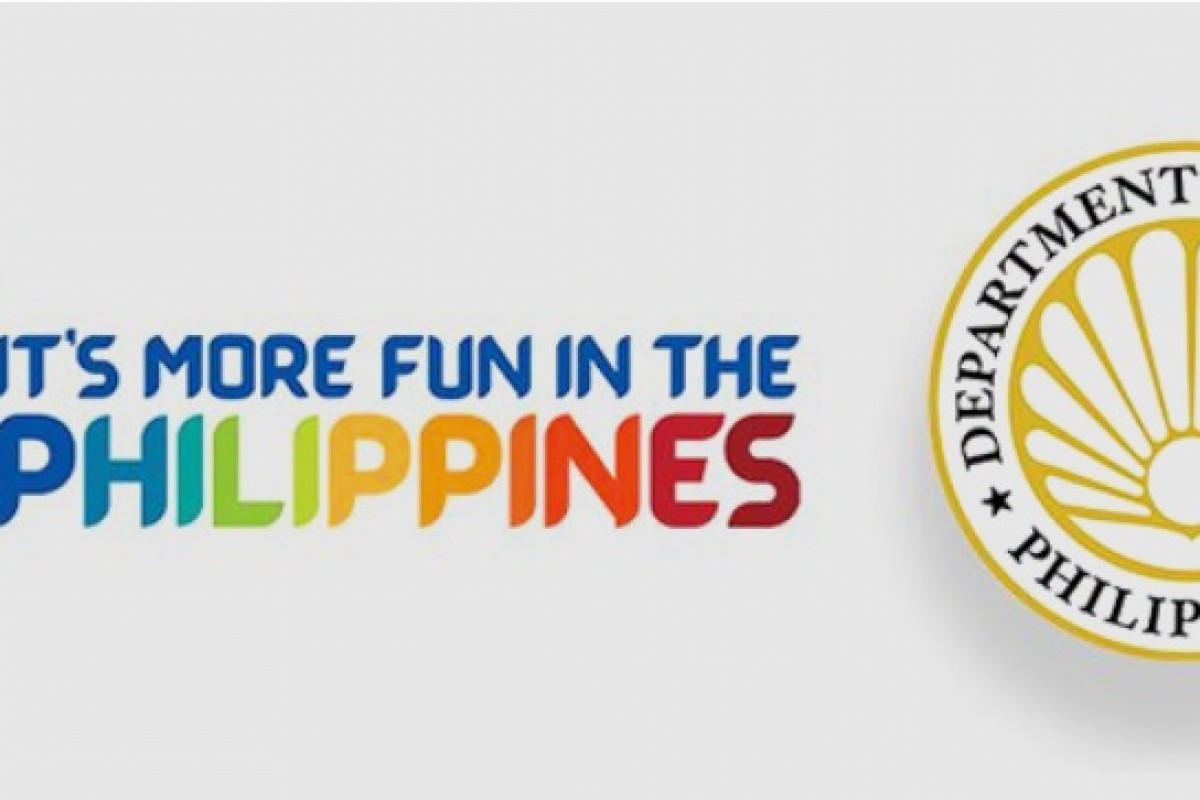 MANILA -- The Department of Tourism (DOT) on Friday (November 26) announced that 75.39% or 236,714 of the total active tourism workers in the country are now vaccinated against COVID-19.

“We will not stop until we achieve 100% vaccination for all our active tourism workers,” said Puyat.

Tourism Secretary Berna Romulo-Puyat expressed her satisfaction with the latest vaccine numbers as she hoped for higher vaccination coverage in the near-term.

"The DOT welcomes the higher vaccination rate among the various regions in the country--with key destination areas attaining 100 percent coverage already. We thank the National Task Force Against COVID-19 (NTF), most especially to Chief Implementer and Vaccine Czar, Secretary Carlito G. Galvez Jr. and Deputy Chief Implementer Secretary Vince Dizon, the Department of Health (DOH) and our private stakeholders and local government units (LGUs) for the ceaseless support in protecting our tourism workforce—the backbone of our industry,” Puyat said.

“Our vaccination rollout for active tourism workers started since July 2021. Having achieved high vaccination rates in most of our destinations, we are focusing our efforts on the few remaining places with low inoculation numbers. This is the DOT’s commitment to the President’s directive to support the “Bayanihan, Bakunahan” three-day nationwide simultaneous vaccination drive on November 29 to December 1 2021,” she added.