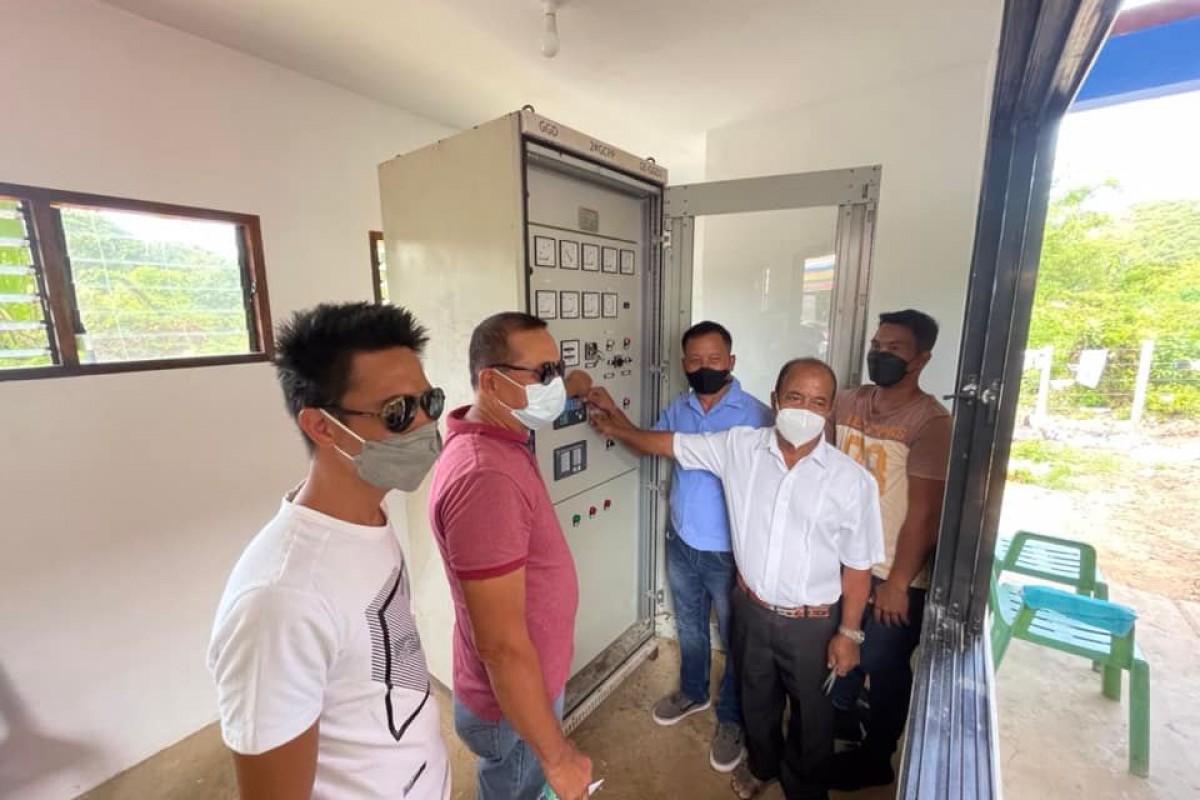 In pursuit of its mission to bring light to the farthest islands and communities in the country, NPC has recently opened and energized a new power plant in Barangay Concepcion in Agutaya, Palawan, granting 8 hours of electricity daily to an initial connection of 109 households.

Concepcion DPP looks forward to connecting around 500 more households before the end of December 2021. The power plant will be maintained by two local operators who will be reporting daily to the NPC’s SPUG Palawan Operations. Moreover, the Provincial Government of Palawan will be managing its distribution line maintenance and the collection of utility bills.

Concepcion Diesel Power Plant is the third (3rd) area that has been energized this year and tenth (10th) area in partnership with the Provinical Government of Palawan. NPC is set to energize two more areas in Palawan before the year ends - Panlaitan in Busuanga and Tara in Coron, Palawan. (NPC) 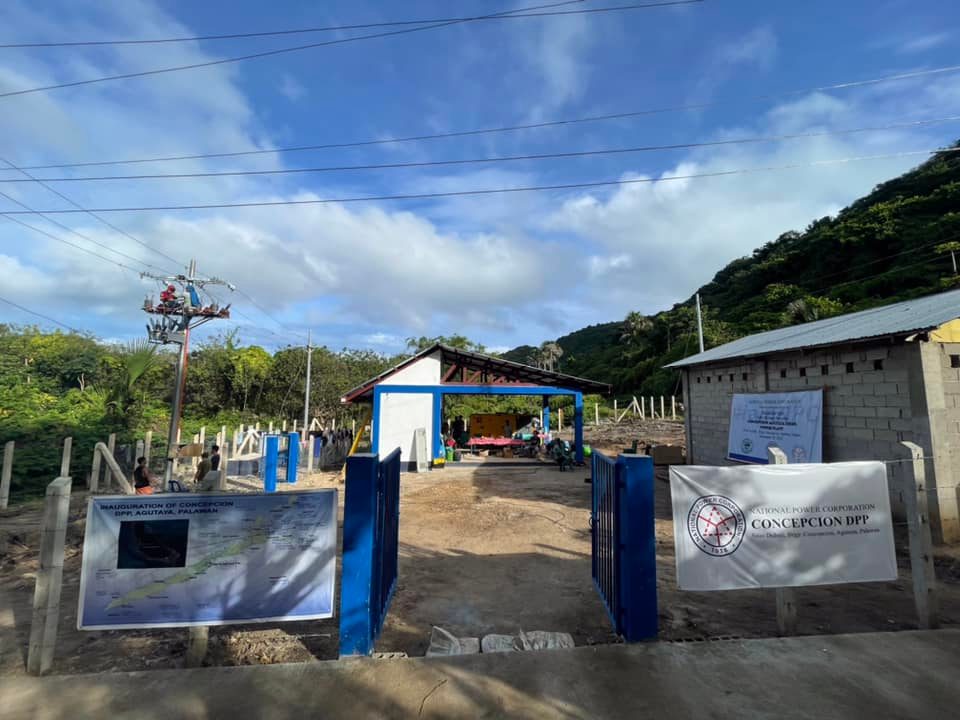 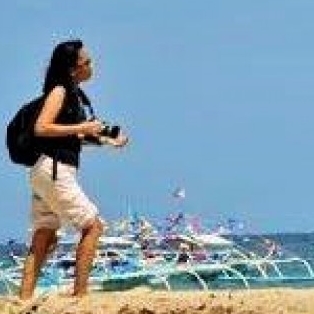