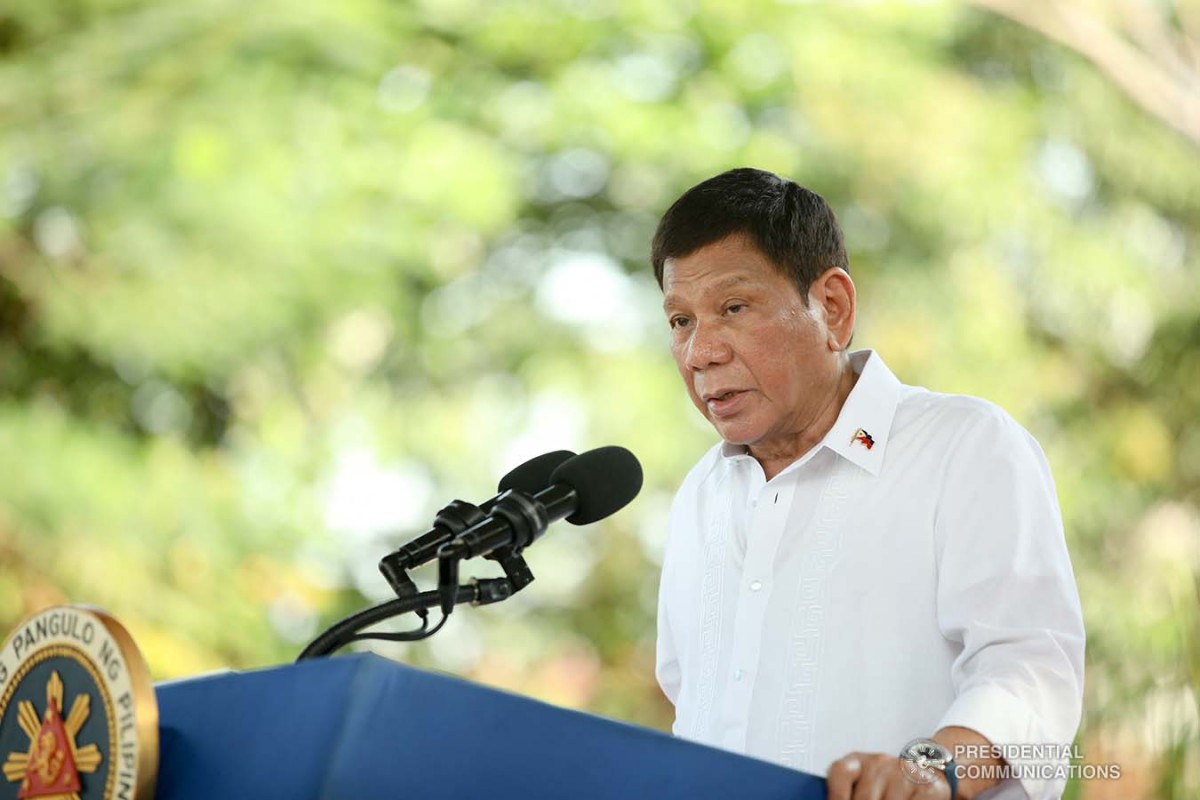 MANILA -- President Rodrigo Roa Duterte asked Filipinos on Tuesday to emulate the heroism of Andres Bonifacio and contribute to nation building particularly as the country faces many challenges.

“As we commemorate these events, I invite every Filipino to become a hero like Bonifacio by participating actively in our nation-building efforts, especially in those challenging times when we have to secure our nation’s health, safety, and wellness,” President Duterte said in his speech during the commemoration of 158th Birth Anniversary of Andres Bonifacio at the Pinaglabanan Shrine in San Juan City.

“In this light, I call on our kababayans to emulate Gat Andres Bonifacio’s strong sense of civic duty, courage, and love of country in our daily lives, even in the simplest ways. May we be challenged to give our very best for the benefit of our people and nation.”

Bonifacio, one of the country’s greatest heroes, could provide a sense of hope, determination, and optimism for today’s generation of Filipinos, especially as the country surmounts difficult challenges, including the COVID-19 pandemic, he said.

The bravery and patriotism of Bonifacio and other Filipino heroes who fought the colonizers must serve as guiding post in beating the odds that hinder the country’s progress as a people and as a nation, the President noted.

He congratulated the San Juan City government for successfully hosting this year’s celebration in the Pinaglabanan Shrine, which played an important role in the Katipunan’s quest for Philippine Independence.

“May this event be a constant reminder of the invaluable contribution and selfless sacrifice of our heroes, especially Gat Andres, in paving the way for the liberty and independence that we enjoy today,” the President said.

At the same time, President Duterte expressed his gratitude to the National Historical Commission of the Philippines (NHCP) for undertaking the restoration and rehabilitation of the historical and cultural landmarks, saying these provide the new generation of Filipinos a glimpse of the country’s long and colorful history and heritage.

“Indeed, remembering historical events such as these are vital to enriching our understanding and appreciation for our nation’s culture,” he said.

“I believe that by revisiting and honoring our past, we will be able to impart a stronger sense of nationhood to the present and future generations of Filipinos.”