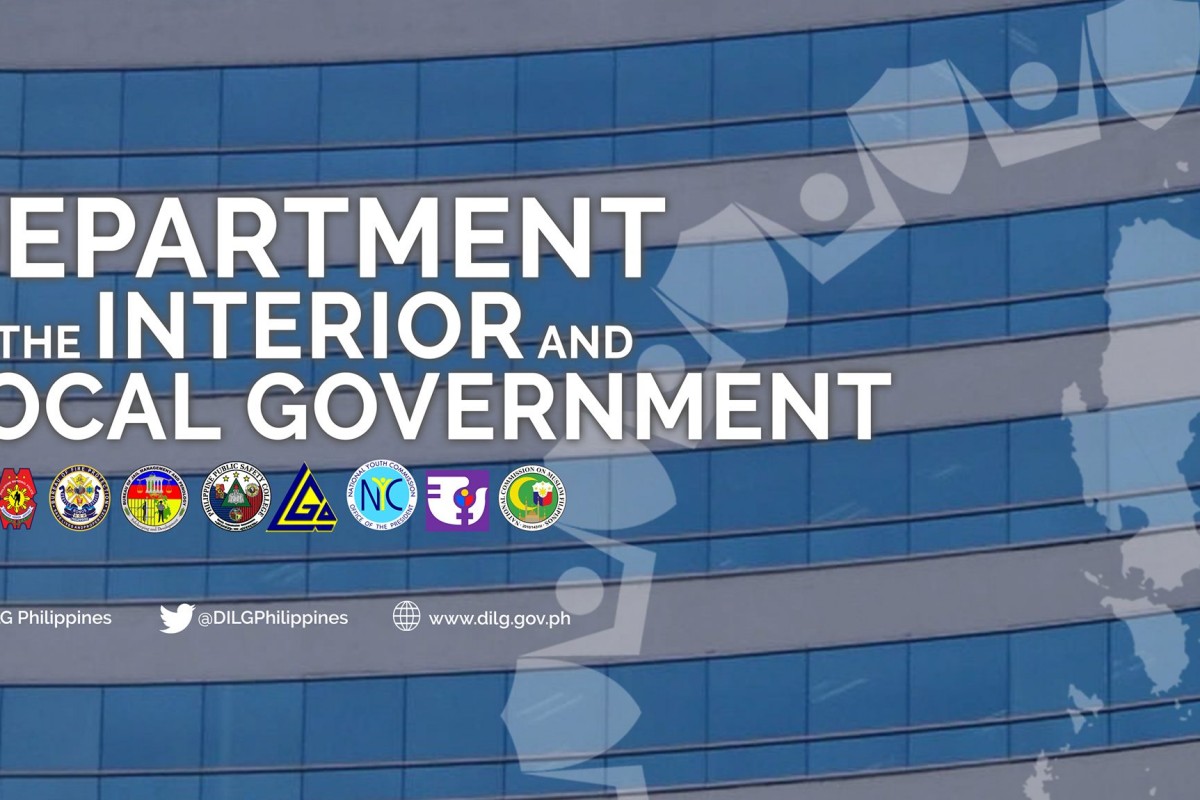 QUEZON CITY -- Amid the threat of the Omicron variant, Department of the Interior and Local Government (DILG) Secretary Eduardo M. Año today reminded all political parties, organizations, and their supporters that political rallies are still prohibited. Special gatherings will only be allowed if permitted by the local government unit (LGU) concerned provided that all Minimum Public Health Standards (MPHS) are observed.

“We cannot put our guard down. The Omicron variant has already reached many countries and it’s only a matter of time before it reaches us,” he said.

The DILG Chief appealed to candidates, political parties, and their supporters nationwide to refrain from holding political rallies that will gather massive number of people as this may become super-spreader events especially when MPHS are compromised.

He explained that special gatherings, on the other hand, may be allowed subject to approval by the LGU provided that venue operational capacity and all MPHS are complied with and strictly observed.

He said that only caravans and motorcades were given the green light because there is physical distancing and these are usually held for a limited time only. They are also held in open areas where the possibility of the transmission of the coronavirus is small.

“There is a time for everything and now is not the time to gather a huge number of people. Let’s wait for the campaign period. We are fortunate na bumababa ang kaso sa ating bansa but this is not the time to push our luck. COVID-19 is still here and we can’t be complacent,” he said.

According to the Commission on Elections, the official campaign period begins on February 8, 2022 for national posts and March 25, 2022 for local elective positions, including the position of Members of the House of Representatives.

He said that in the guidelines on the implementation of the Alert Level System nationwide by the Inter-agency Task Force for the Management of Emerging Infectious Diseases, all types of gatherings of people are subject to operational capacities, compliance with MPHS and are, therefore, subject to the approval and monitoring by the LGU concerned. (DILG)