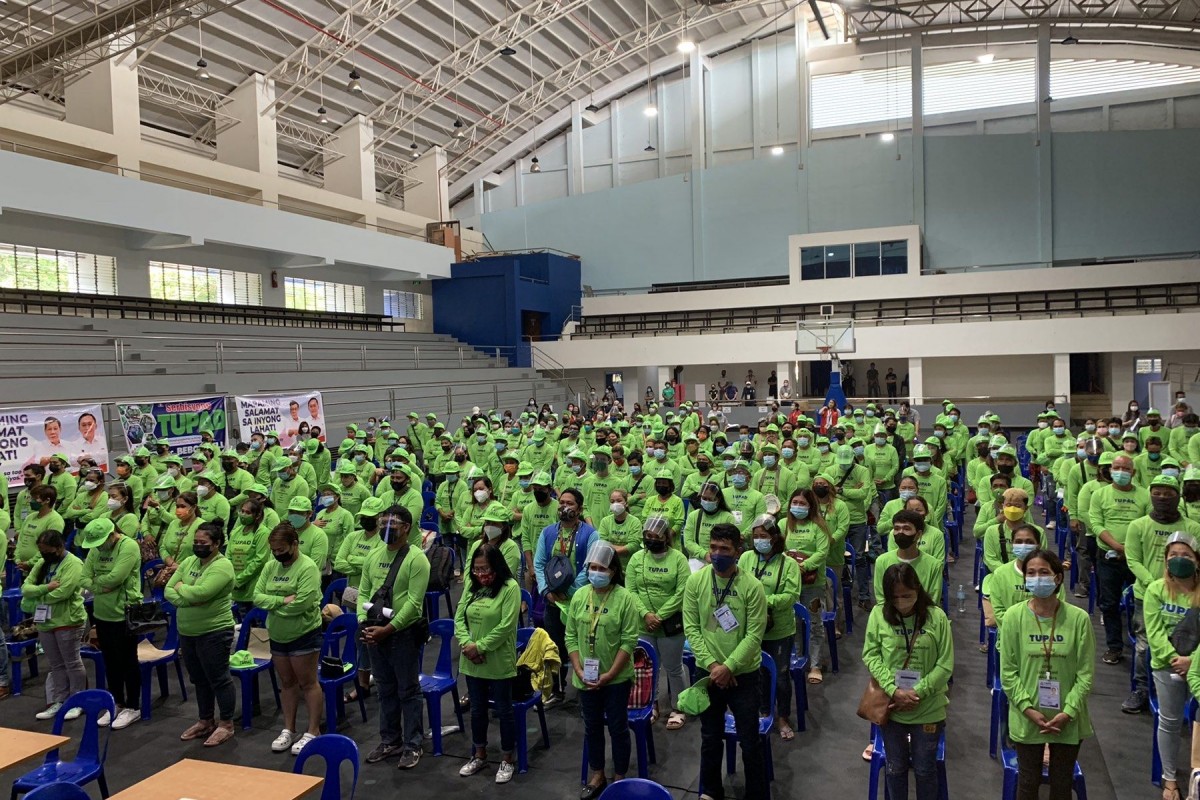 PASAY CITY -- On Friday, November 26, Senator Christopher “Bong” Go sent his team to distribute assistance to hundreds of displaced workers in Cagayan de Oro City, Misamis Oriental as part of his pledge to help in the recovery of struggling sectors amid the global health crisis.

Go’s staff facilitated the distribution activity at University of Science and Technology of Southern Philippines Gymnasium where 600 individuals were grouped into smaller batches while they strictly observed necessary health protocols recommended by the government.

The team then gave masks and meals to the displaced workers. To further help them with their basic needs, Go also gave new pairs of shoes, computer tablets, and bicycles to select recipients.

Meanwhile, the Department of Social Welfare and Development granted each worker financial assistance. The Department of Labor and Employment, in turn, assessed qualified individuals who can benefit from their Tulong Panghanapbuhay sa Ating Disadvantaged/Displaced Workers program.

In addition, the Department of Trade and Industry and Technical Education and Skills Development Authority provided livelihood support and scholarship grants, respectively, to potential beneficiaries based upon their evaluation.

Go then reiterated in his video message the importance of getting vaccinated as he encouraged the public to take part in the national inoculation drive. He also mentioned that the government is continuously rolling out and acquiring more vaccines to accommodate more Filipinos following the approval of President Rodrigo Duterte to open the vaccination to the general population.

To ensure that more Filipinos are protected against COVID-19, the government launched a three-day National Vaccination Days program, dubbed as Bayanihan Bakunahan, from November 29 to December 1, 2021. The campaign aims to help the government achieve its goal of inoculating an additional 15 million individuals across the country.

Furthermore, the Chair of the Senate Committee on Health and Demography extended additional aid to the beneficiaries as he advised them that they may seek medical assistance from the Malasakit Centers available in the city, located at Northern Mindanao Medical Center and JR Borja General Hospital.

Go principally authored and sponsored Republic Act No. 11463, otherwise known as the Malasakit Centers Act of 2019, to further ensure that Filipinos have better and efficient access to healthcare services. Since the first Malasakit Center was launched in 2018, there are now 149 Malasakit Centers that have served over three million Filipinos nationwide. 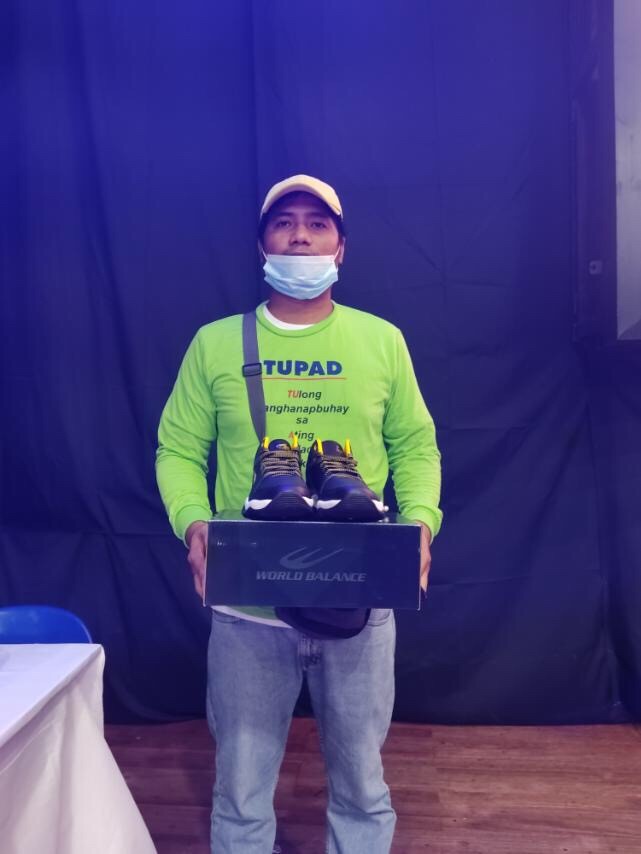 The senator, who also serves as the Vice Chair of the Senate Committee on Finance, supported several initiatives in the city that aim to revitalize the economy of the community. Among these projects are the construction of flood control structures along Iponan River; construction of the city’s drainage system; acquisition of several ambulance units fire trucks and dump trucks; and the construction of a three-storey multi-purpose building in Brgy. 33.

He also supported other projects in the province, including the rehabilitation of local roads in Baliangao, Balingasag, Balingoan, Initao, Lagonglong, Laguindingan, Libertad, Lugait, Magsaysay, Manticao, and El Salvador City; construction of water systems in Balingasag and Jasaan; construction of multi-purpose buildings in Initao, Magsaysay, and Gingoog City; and flood control projects in Magsaysay, Medina, and Gingoog City.