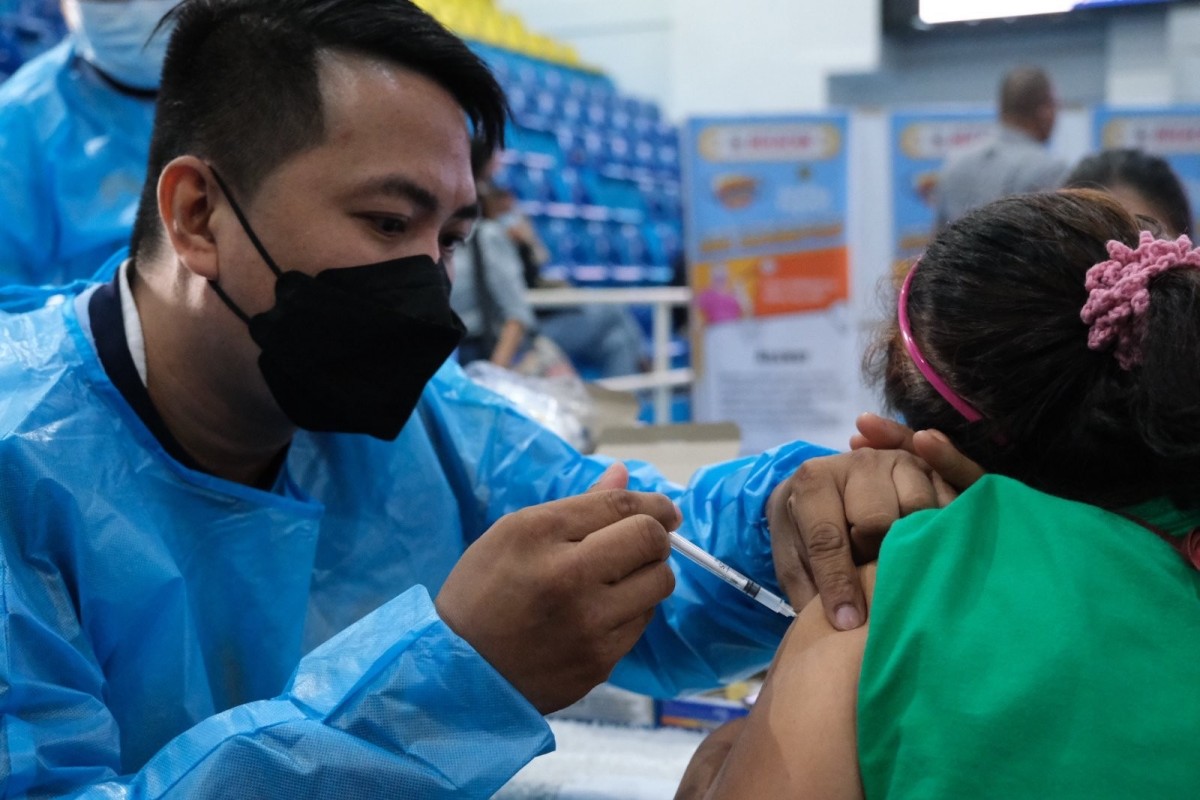 MANILA -- As nations across the globe implement stricter border control measures to prevent the entry of Omicron, a top official of the Philippines’ pandemic task force emphasized anew the need to get the COVID-19 jab.

According to National Task Force against COVID-19 Chief Implementer and vaccine czar Secretary Carlito G. Galvez, Jr. getting vaccinated and observing minimum health standards are the best defense against the newest COVID-19 variant of concern.

“Bakuna at disiplina ang ating magiging solusyon sa pandemya,” Galvez said during his visit to vaccination sites in the province of Bulacan on Tuesday.

The Omicron variant, which was first detected in South Africa, has been classified as a “variant of concern” by the World Health Organization.

Galvez said the national government, in close coordination with local government units, has started to put in place the necessary measures in preparation for the eventual entry of the Omicron variant.

On the second day of the “Bayanihan Bakunahan: Ligtas. Lakas. Buong Pinas” National Vaccination Days, Galvez oversaw the vaccination rollout in Bulacan, a province that is crucial in realizing the government’s goal of achieving population within the year.

Data from the National Vaccination Operations Center showed that Region 3 has administered around 300,000 jabs during the first day of the national vaccination days on November 29.

Meanwhile, Bulacan Governor Daniel Fernando reported that a total of 1,168,226 residents or about 45% of the province’s 2.7 million target population is already fully-vaccinated.

Around 1 million of the targeted 9 million jabs to be administered during the 3-day vaccination drive is expected to come from Region 3.

Galvez said these numbers are expected to go up as reports from other LGUs throughout the country come in and are posted on the Vaccine Operation Reporting System.(National Task Force against COVID-19)