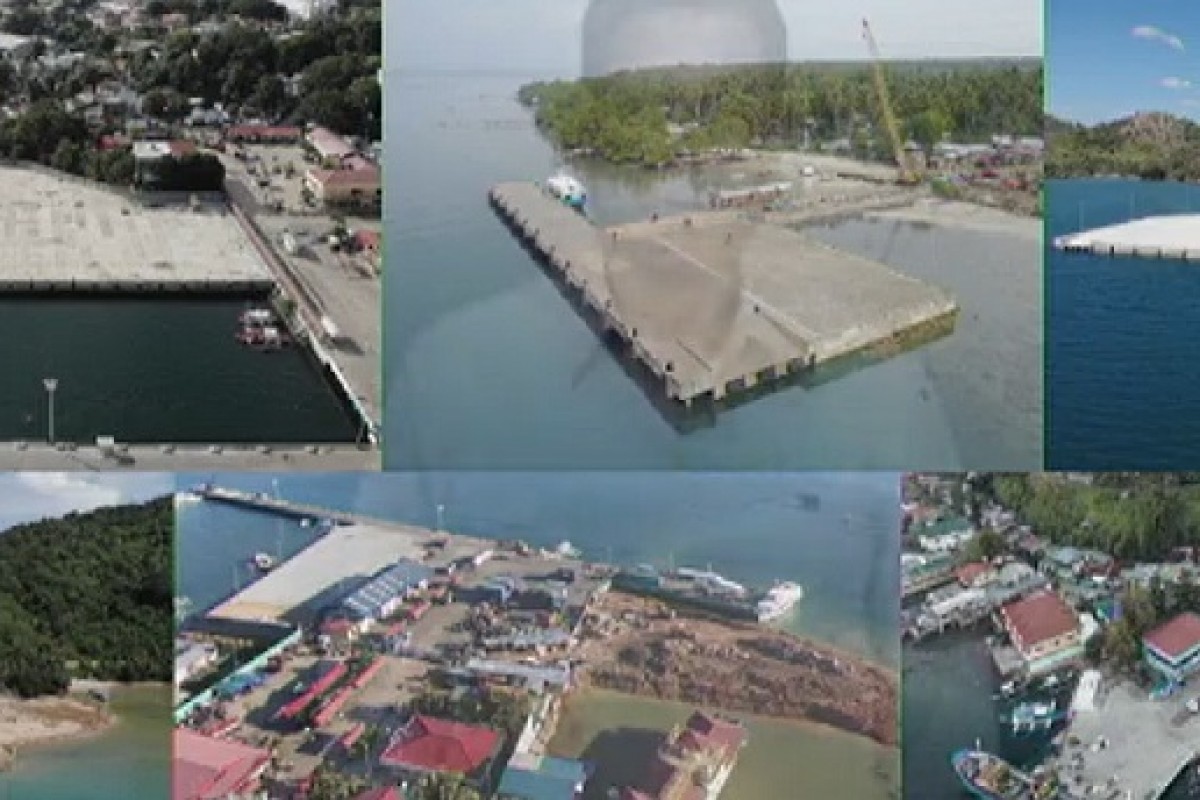 The project, which involves the expansion of the Port of Puerto Princesa—the main maritime gateway of the province, is expected to further expand its role as a catalyst for growth not only for the region but for the entire archipelago.

“The Puerto Princesa Port has played and continues to play a vital role for the continued growth of the province of Palawan in terms of tourism and commerce,” PPA GM Santiago said.

“We can really say that the port has grown with the region. That is why it is only fitting that we expand the port and through connectivity and mobility, continue to bring in the growth that the Province of Palawan deserves,” Santiago added.

The Puerto Princesa port expansion project will double the capacity of the existing traffic in the port wherein annual averages are as follows: cargo throughput, 1.7 million metric tons; vessel calls, 1,500 and passengers at 200,000. The expanded project includes the construction of a back-up area, excavation of existing seabed, supply and installation of rubber-dock fenders as well as supply and installation of bollards.

Prior to this project, the Port has likewise undertaken several facelifts. The most recent was completed late 2016, which involved another expansion project involving the left wing of the terminal.

With the project already completed, Puerto Princesa is now ready to respond to the demands from local and international trade as well as immediately adjust to the requirements of the international cruise-tourism industry under the new normal.

To date, new sea vessel services are being planned connecting Palawan to the island of Mindoro via the Port of Bulalacao in Oriental Mindoro. Aside from the Puerto Princesa development project, the PPA has also carried out  several other port development projects in this leading tourism destination.

In March of 2021, the DOTr and PPA inaugurated the Ports of Bataraza in Brgy. Buliluyan and connect it to the Brunei-Indonesia-Malaysia-Philippines East ASEAN Growth Area (BIMP-EAGA), the Port of San Fernando in El Nido to address the needs for the growing demands of tourism, and the Port of Borac in Coron to offer a new and dedicated port facility for the area, which has been neglected for years.

PPA has likewise expanded the Port of Coron in Coron town to also address the demands for cruise-tourism as well as the burgeoning cargo volume due to the increasing demand in its supply chain brought about by the number of foreign and local tourists’ arrivals. PPA expects that as COVID-19 restrictions continue to ease the number of travelers to and from the region will pick-up and eventually return to pre-pandemic levels.

Right now, the PPA is completing the Port Operations Building at the Port of Coron to further improve the transaction and travelling experience at the said port.

Likewise, a new cargo transit shed at the Culion port was also completed and is expected to reduce cargo spillage at the port.

“With the leadership of the President and through the continued guidance of DOTr Secretary Art Tugade, PPA has continuously focused on the development of the port system of the province of Palawan through the implementation of these important projects during the last 5 years,” Santiago said.

“This only shows the importance of Palawan in the overall economic landscape of the country. Indeed, PPA is one with Palawan,” Santiago added. ### 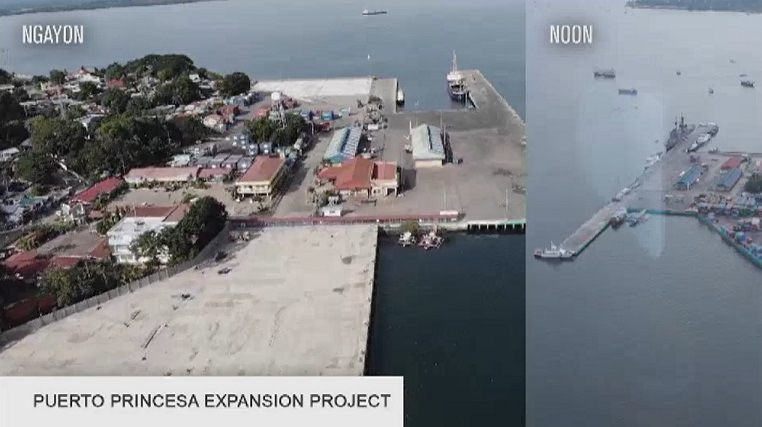