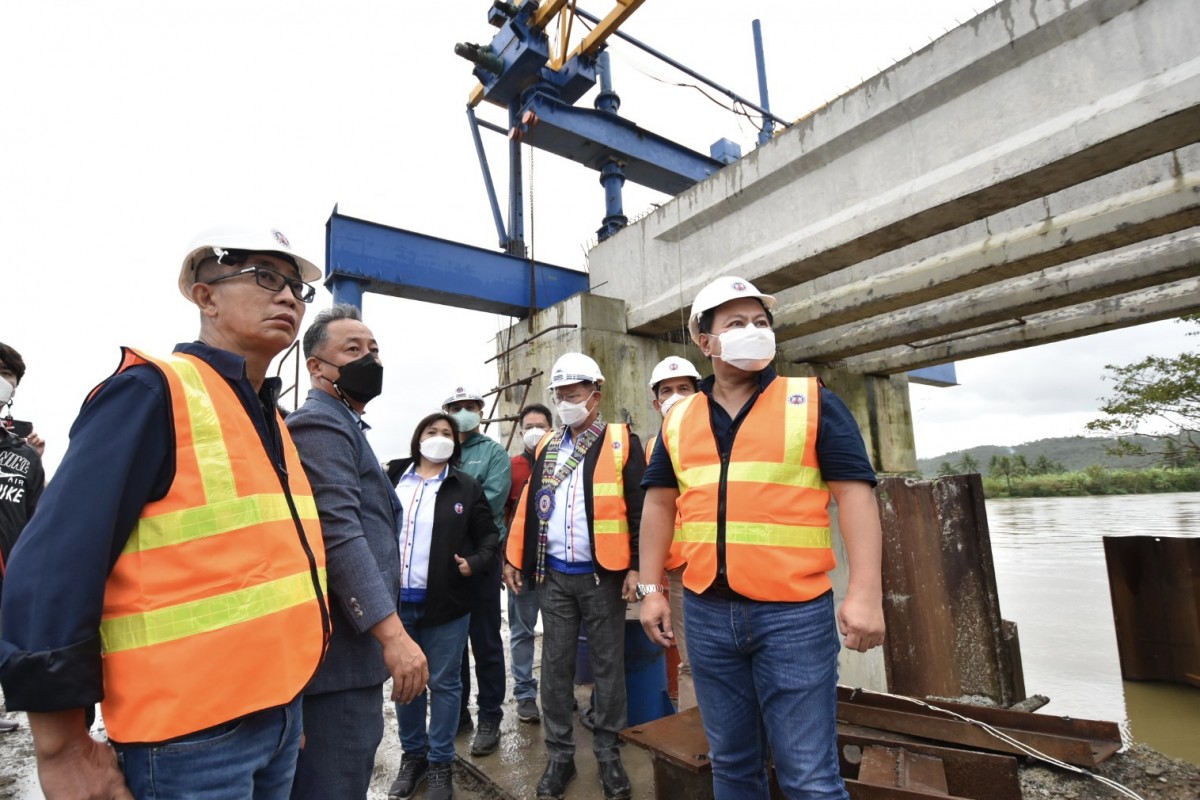 MANILA -- The construction of Samar Pacific Coastal Road (SPCR) Project of the Department of Public Works and Highways (DPWH) in Northern Samar is now at 59 percent completion.

This SPCR which is part of the legacy project of President Rodrigo Roa Duterte administration can literally lead to peace with the accessibility to enhance the delivery of much needed goods and services that will stimulate economic growth and reduce the problem of isolation in which illegal armed groups and bandits thrive, said Undersecretary Sadain.

Secretary Mercado, who hails from Eastern Visayas, said that the project will help less accessible areas of Northern Samar to reach their potential as significant contributors to the region’s and country’s economic development. 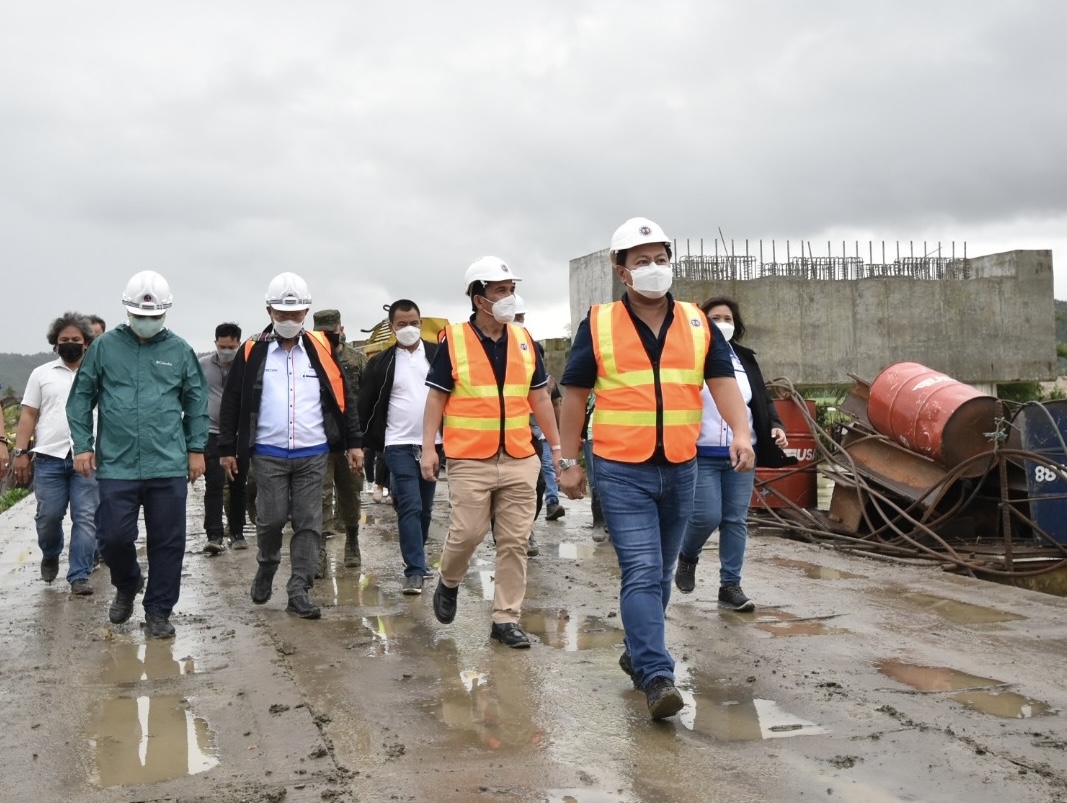 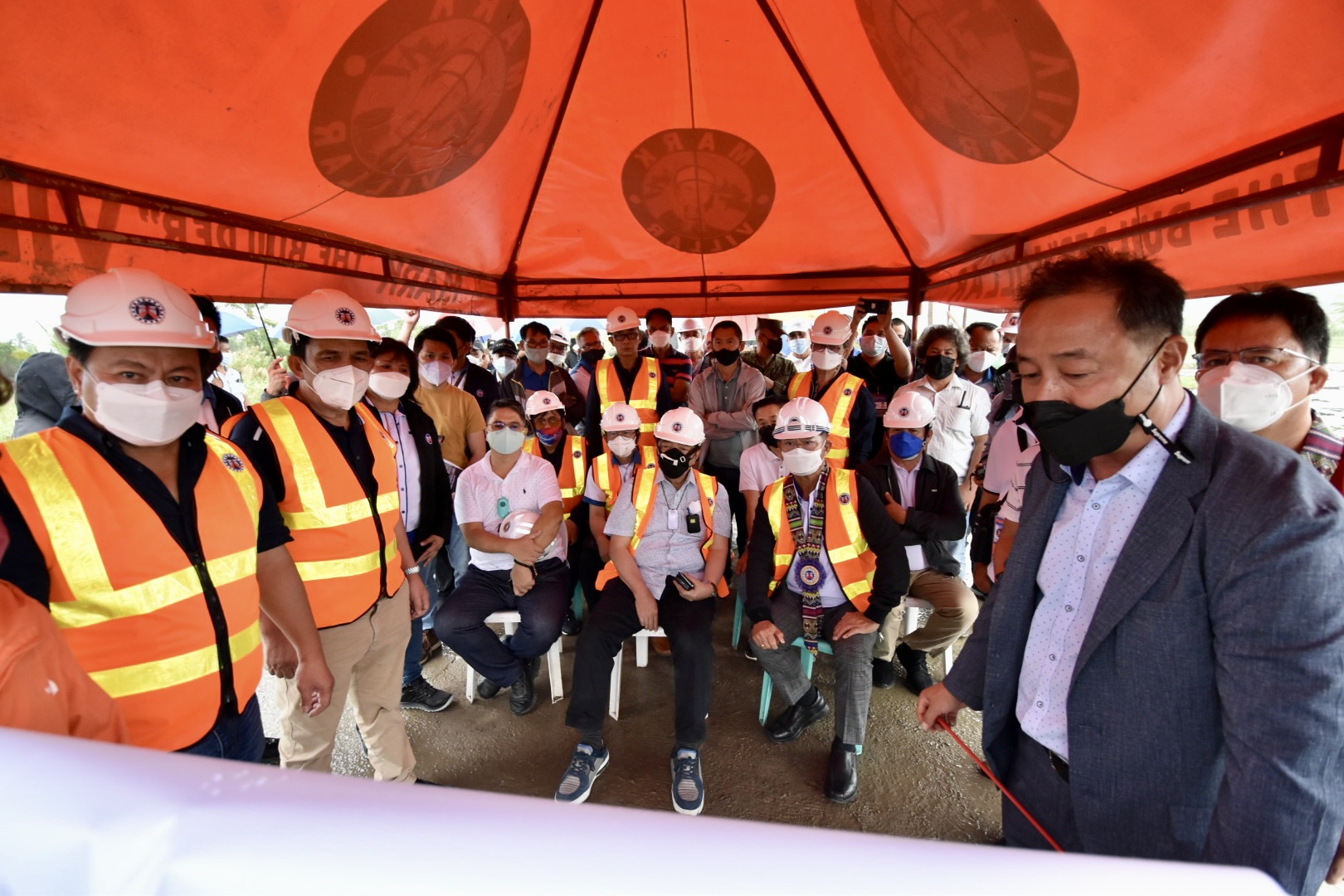 To date, the project has a total paved road length of 7.1 kilometer while the construction of Simora Bridge is at 90 percent and Jangtud Bridges 1 & 2 at 62 and 38 percent completion, respectively.

The biggest challenge by far was the adverse weather condition including 29 typhoons since project started in 2018 that disrupted 810 days of the work schedule and the insurgency problem in one of the most dangerous road project in the Philippines”, reported Undersecretary Sadain, head of the Unified Project Management Office (UPMO) Operations which implements DPWH flagship infrastructure projects funded by Official Development Assistance.

The SPCR Project which will eventually establish a circumferential road loop of Samar Island is financed by a loan agreement with the Korean Economic Development Cooperation Fund.

Hopefully, we will have better weather in the next six (6) months so we can meet the June 2022 completion target for this project, added Undersecretary Sadain.

The project is extensively following protocols to keep everyone safe and healthy, with contractor Ilsung Construction Company Limited and consultant Kunhwa Engineering and Consulting having a dedicated team of health and safety staff who constantly monitor and provide resources to the construction crews on the project.

Meanwhile, a Feasibility Study for SPCR Phase 2 was already completed which will cover the improvement of existing 15 km of road and construction of Laoang 2 and Calomotan Bridges.

The project will enter detailed engineering design stage and target for civil works implementation by 2023. (DPWH)