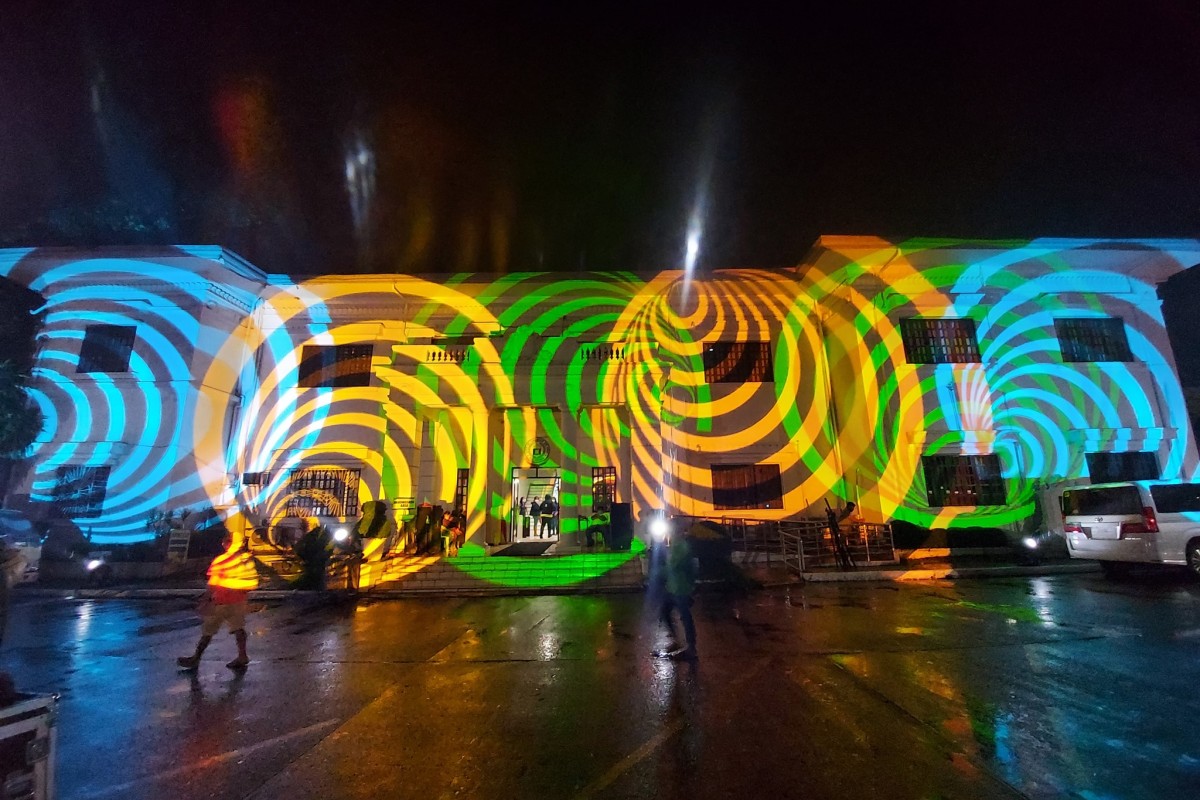 "The weather may be uncooperative but we decided to continue with the (Symphony of Lights) because it would have been a waste not to do so since it’s the last day heading to the weekend," said Moreno who thanked everyone for attending the ceremony.

The mayor also called on Kagay-anons to celebrate Christmas as a reminder of Jesus Christ’s birth and his mission of providing salvation to humanity.

"(In their own small way) the lights symbolize hope, joy and happiness (which we need in these uncertain times of the pandemic)," Moreno added.

He also thanked the City Hall bureaucracy and stakeholders for their untiring support in fast tracking the city’s efforts to achieve herd immunity on or before Christmas.

He said a lot of people didn’t believe that Cagayan de Oro would reach a good level of performance. "We hope to achieve herd immunity on or before Christmas and reach 80 percent vaccination rate by January next year," Moreno said. (CIO/PIA-10) 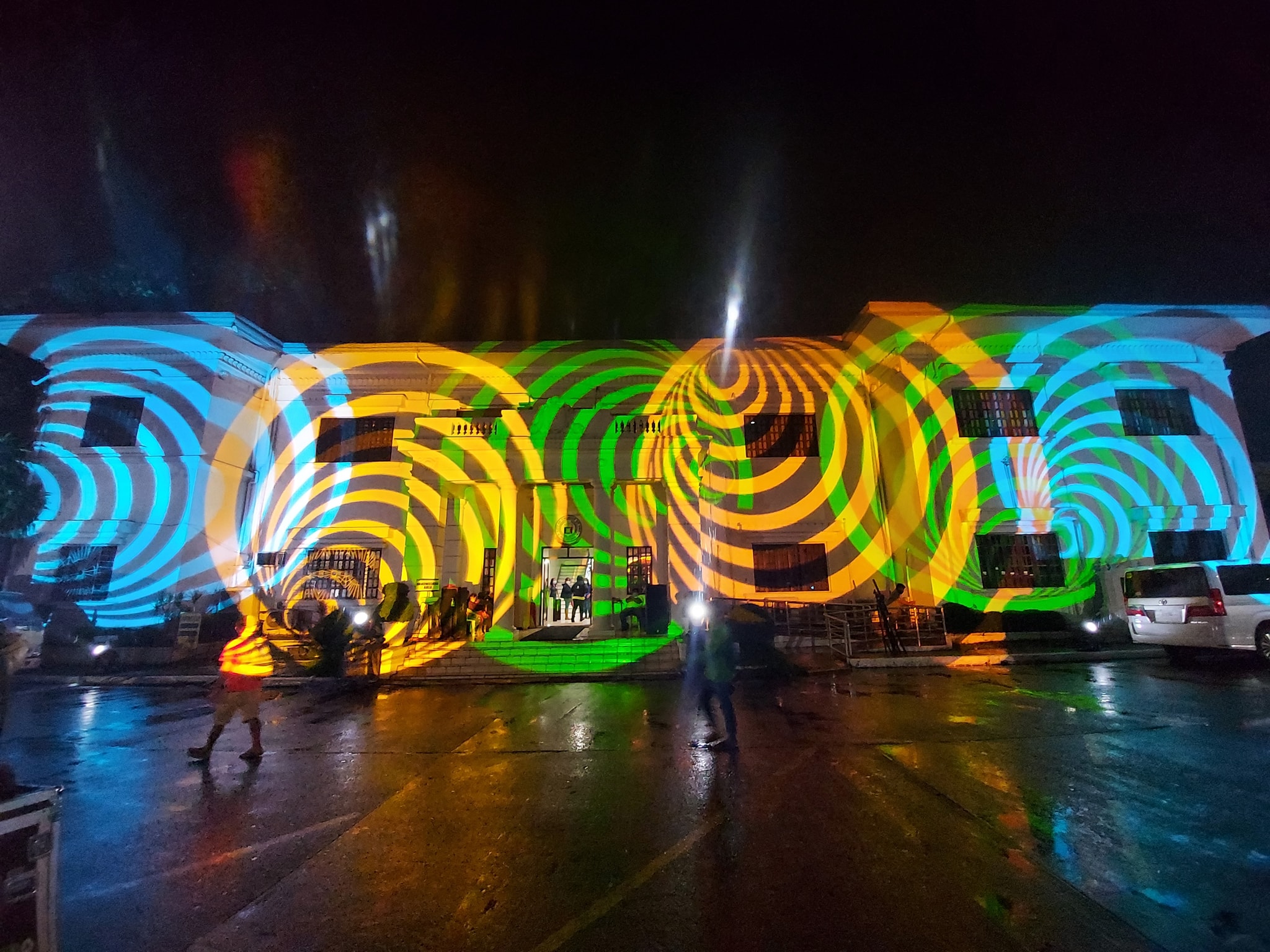 The city government holds the Symphony of Lights at the Executive Building, City Hall, December 3. Leading the simultaneous lighting at Gaston Park and Ysalina Bridge, Mayor Oscar Moreno said the activity aims to let people look at Christmas lighting as an objective to also become the light to others. (RTP/PIA-10)