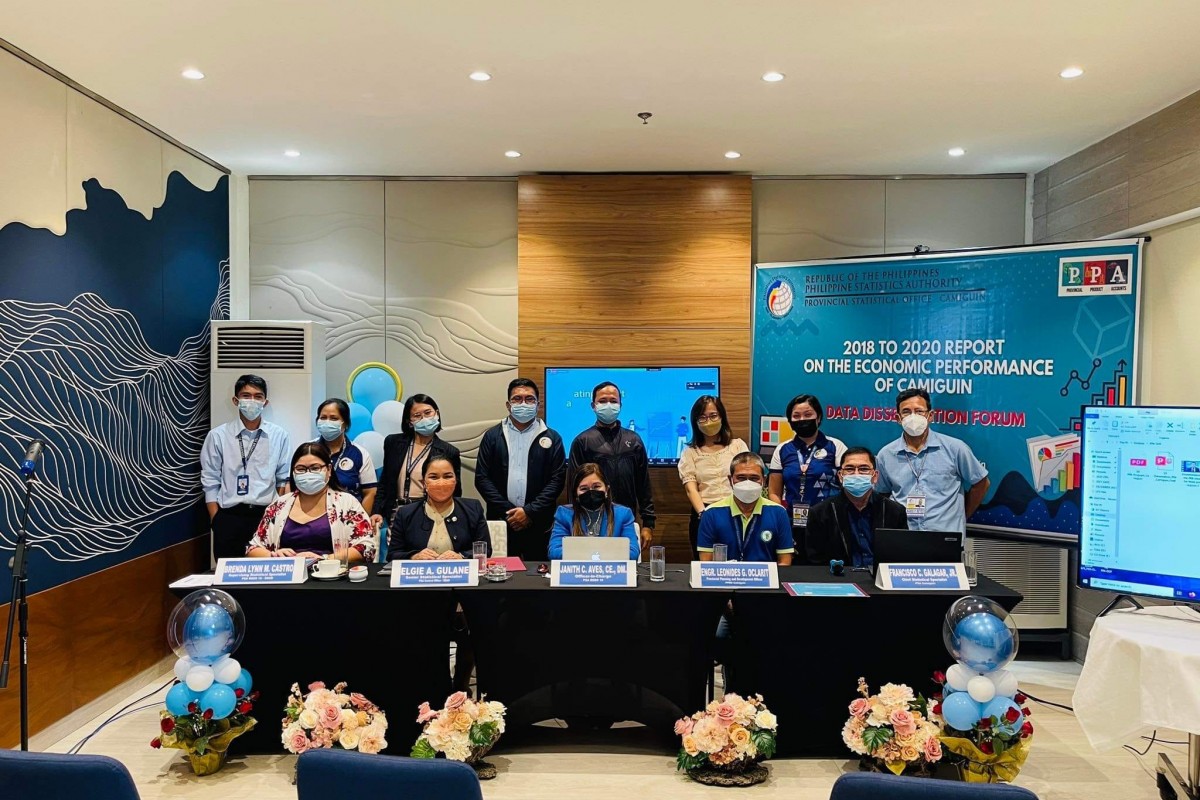 CAMIGUIN (PIA)—The economy of Camiguin contracted by 11.7 percent in 2020.

This was mainly driven by the recorded declines in accommodation and food service activities at -39.2 percent, transportation and storage at -59.8 percent), and other services at -39.4 percent.

This performance was a total opposite in 2019 as the province registered a 7.1 percent growth. The top fast-growing industries in 2019 were: accommodation and food service activities, 17.8 percent; education, 17.4 percent; and other services, 17.2 percent.

Despite the decline in the overall economic performance of the province in 2020, some industries expanded, namely: manufacturing, 10.1 percent; financial and insurance activities, 10.1 percent; electricity, steam, water and waste management, 4.3 percent; and information and communication, 3.3 percent.

Services has the largest share to the total economy of the province with a three-year average share of 61.4 percent. Industry follows with an average share of 25.6 percent, while agriculture, forestry and fishing has 13.0 percent average share.

Northern Mindanao registered a 5.2 percent decline in its economic performance in 2020. Camiguin contributed -0.2 percentage point to the negative economic growth of the region, ranking third in terms of least contribution to the negative growth among the provinces and highly urbanized cities (HUCs) in the region.

In 2019, Camiguin posted a 0.09 percentage point contribution to the 5.6 percent growth of the region.  It ranked sixth among the seven provinces and HUCs in terms of contribution to regional economic growth.

At the provincial level, the Provincial Product Accounts (PPA) is the tool to measure the economic performance of the province or HUCs at a given time.

Starting this year, the PSA will be releasing annually the provincial level economic performance. The Province of Camiguin is one of the pilot provinces for PPA in 2021. (PSA-Camiguin/PIA-10/Camiguin) 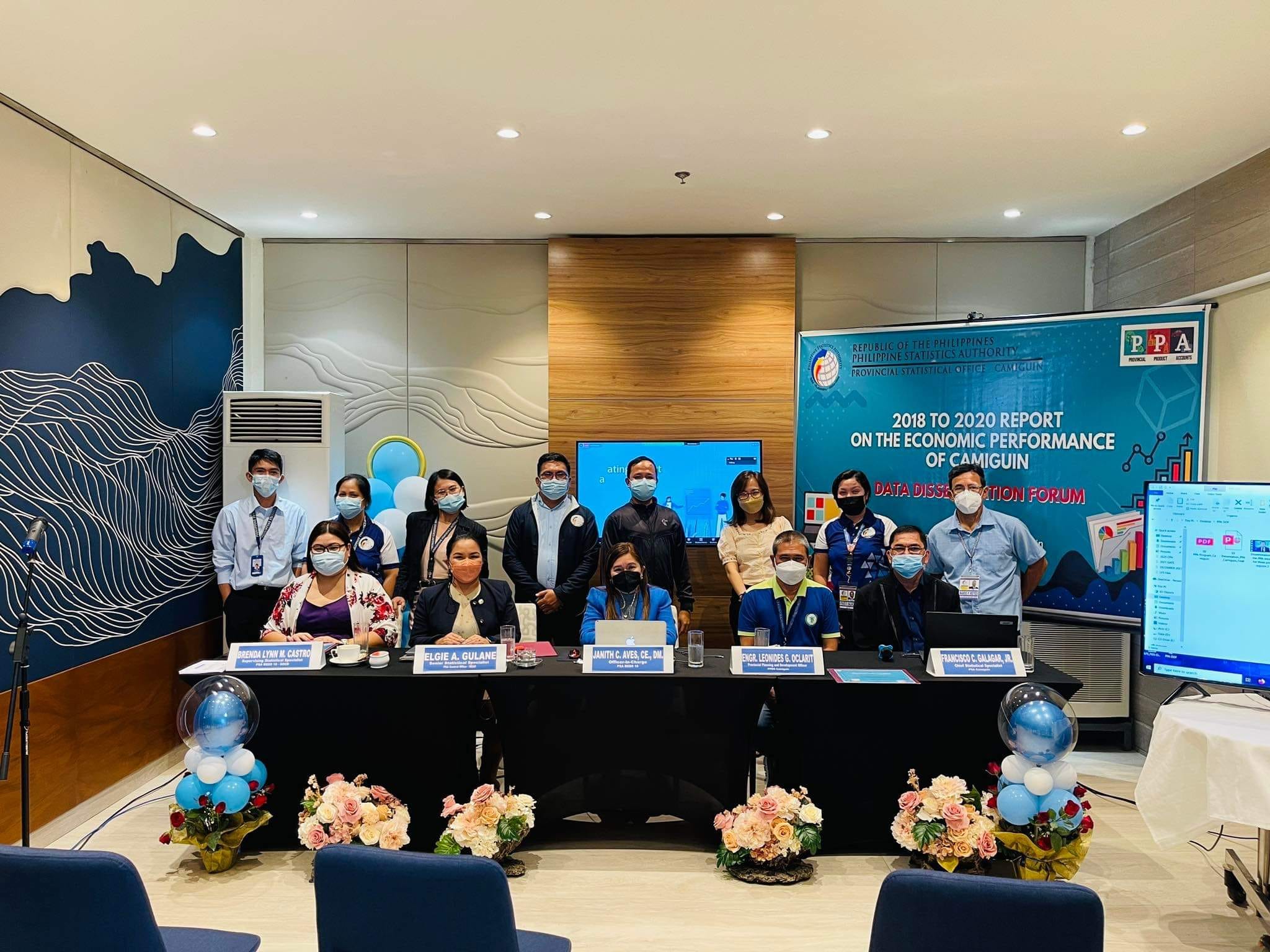