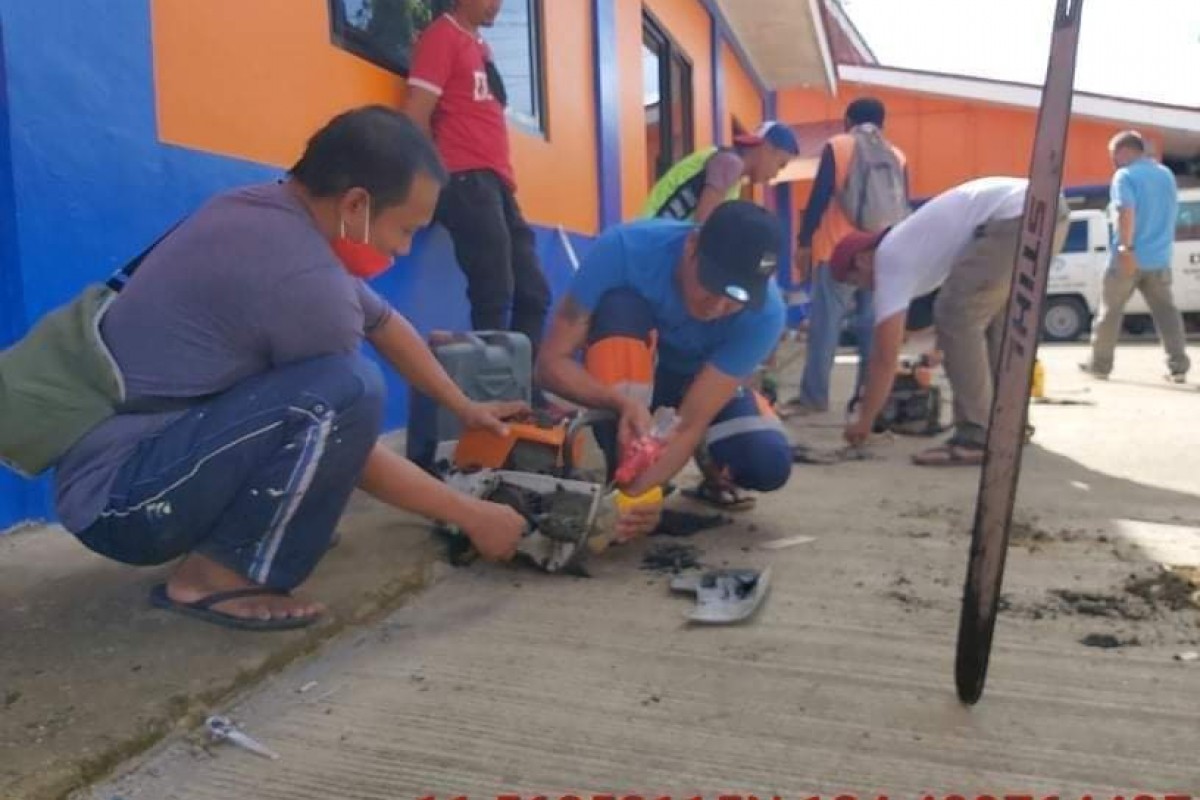 District Engineer Ferdinand A. Briones said they have already started prepositioning their manpower and maintenance equipment at their strategic locations for immediate clearing operation and disaster response.

“Standby crew and foreman will be prepositioned on all road sections particularly at Biliran-Naval road, Almeria-Kawayan road and Naval-Caibiran Cross Country Road (NCCCR) which are considered landslide-prone areas along our national roads,” said Briones.

Briones added that they will also be deploying maintenance crew at the Biliran Bridge as well as the Catmon and Caraycaray Bridge detours which are considered critical links in going in and out of Naval and to other parts of Leyte.

Meanwhile, Engr. Glenda G. Dagalea, maintenance chief engineer said that necessary equipments were already prepared for debris clearing operations for falling of trees, landslide and flooding, any time after the storm subsides to ensure that all road sections and bridges will be passable within 24 hours.

“Our Maintenance Point Persons (MPPs) will continuously monitor situations along our national roads and bridges together with our mobile crew to provide immediate assistance in response to the damages that may occur after the typhoon,” said Dagalea.