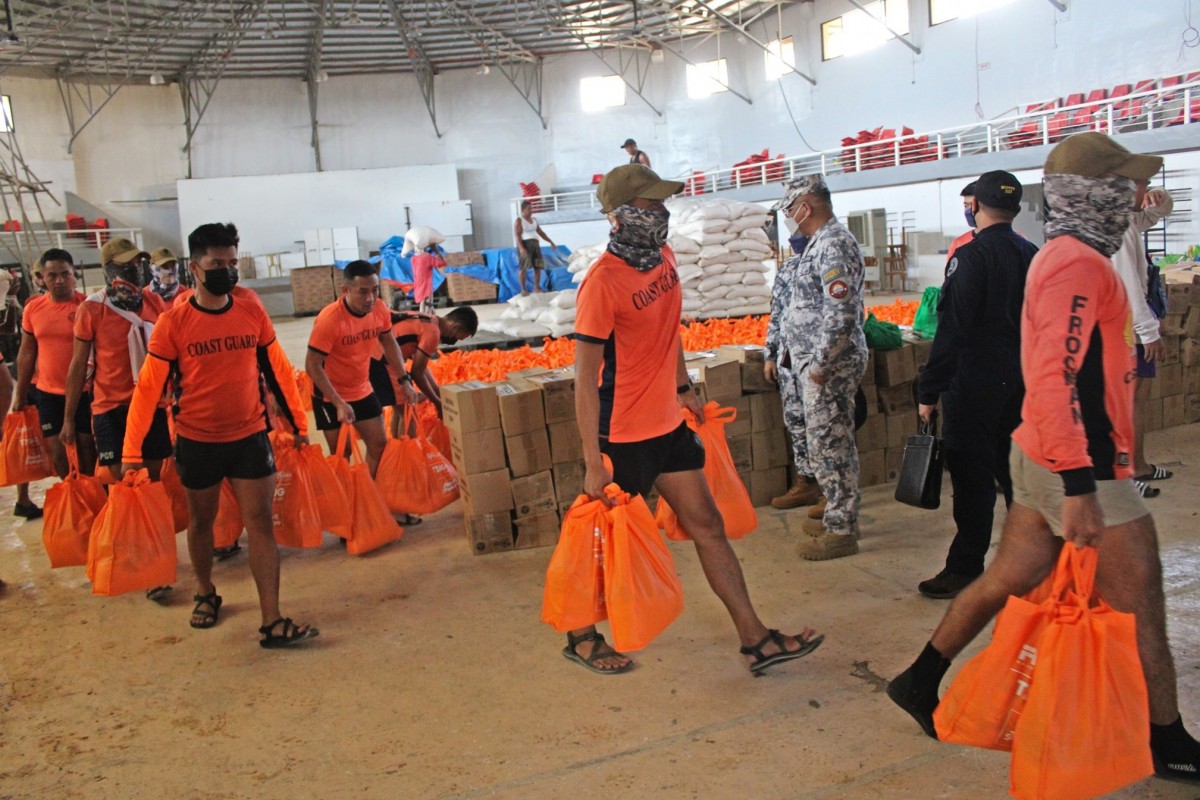 MANILA – Relief operations being conducted by the Philippine Coast Guard (PCG) in areas that were devastated by Typhoon Odette is in full swing with needed relief items delivered to areas in Bohol, Surigao, Leyte, Palawan, and Cebu.

In its report to Department of Transportation (DOTr) Secretary Art Tugade, the PCG said that as of Wednesday, 22 December 2021, nine vessels that were dispatched are already unloading the needed relief items.

Secretary Tugade thanked the officers and personnel of the PCG for their dedication to service, and swift action in the wake of Odette’s destruction.

For his part, PCG Commandant, CG Admiral Leopoldo Laroya said the PCG will continue with its mission to deliver the needed relief items to those affected by "Odette.”

“We all know the drill. I am confident that our men and women will be able to serve our fellow kababayans in this time they are most needed with patriotism, compassion, and fear of God. Let us all pray for the safety of our first responders so they could best serve those who are in need,” he said.

According to the PCG, MRVV-4401 (BRP Tubbataha) safely arrived in Tagbilaran, Bohol, on Tuesday, and is now unloading 30 sacks of rice, two drums of gasoline, a generator set, a box of canned tuna, and four rolls of tarpaulin.

The following PCG vessels meanwhile are being prepared and will depart to unload relief items when ready:

The PCG likewise deployed its Cessna 2081 Caravan turboprop aircraft to conduct an aerial survey of Palawan and an assessment of the situation at the Kalaayan Island Group. (PCG) 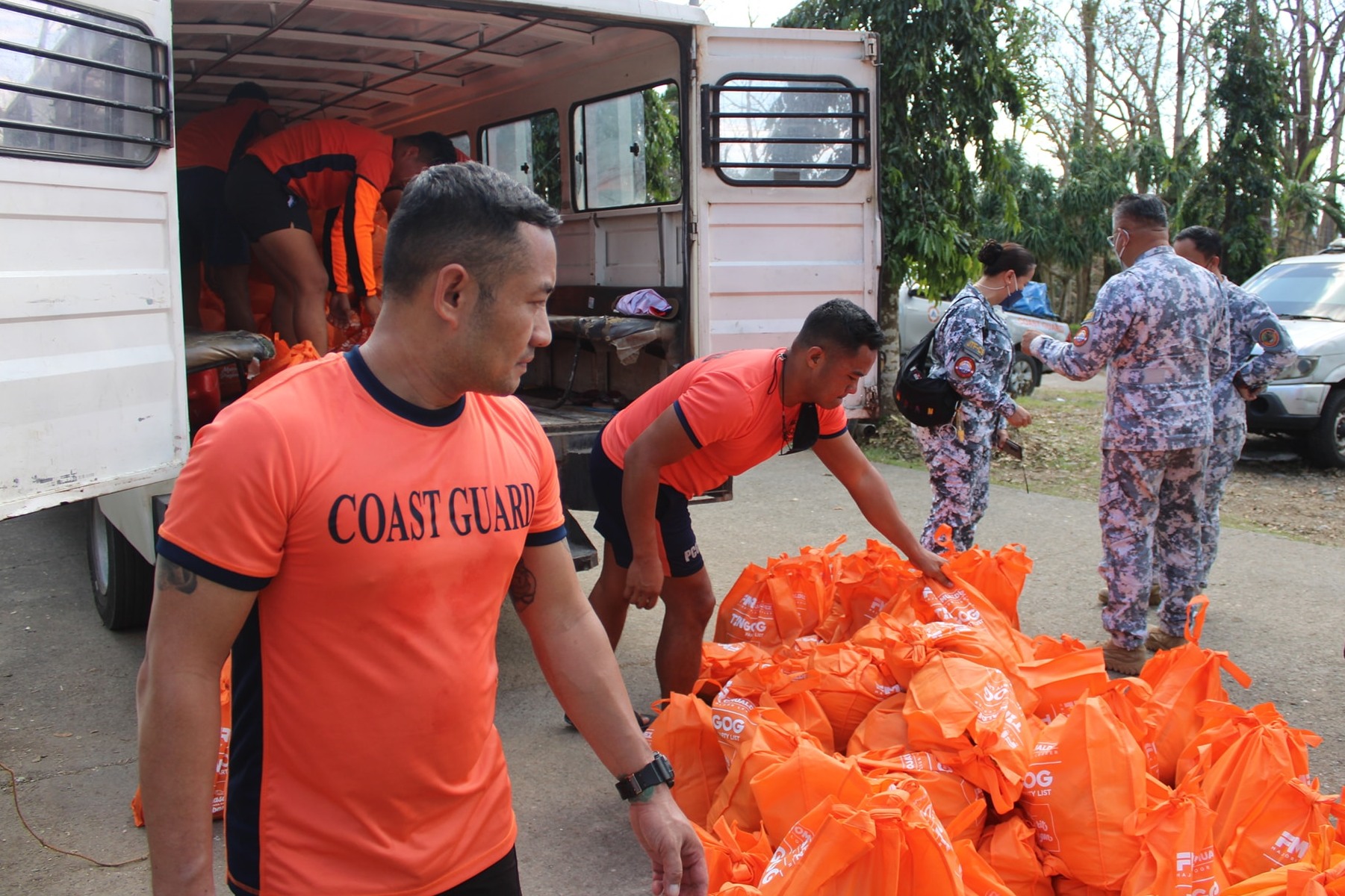