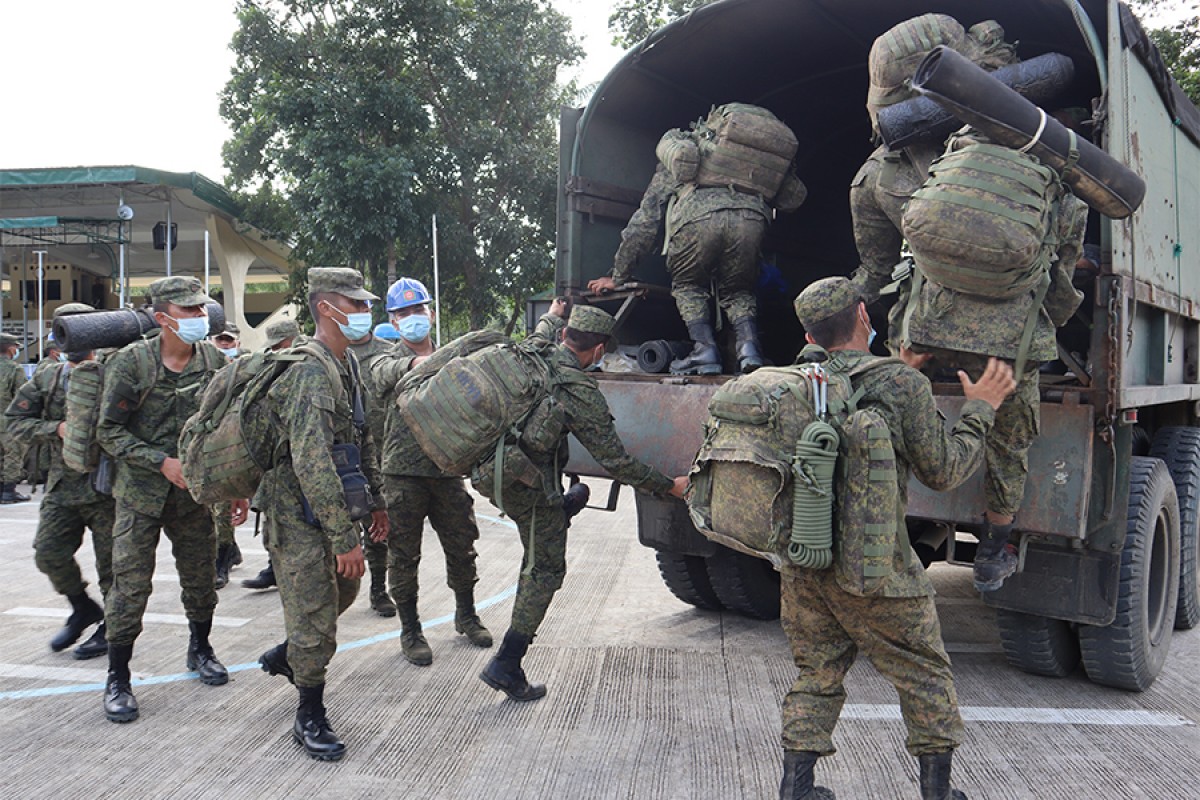 Having seen the extent of damage to houses in Southern Leyte, the AFP’s JTF (Army, Air Force, and Navy) organized 28 carpentry teams of soldiers.

They were sent off from JTF Storm headquarters in Catbalogan City on December 21 as part of the rehabilitation mission of RTF8 ELCAC "Bulig Leyte".

"As early as December 14, our units have been coordinating with provincial and municipal DRRMOs. We have been on red alert for humanitarian assistance and disaster response (HADR) mission. Our first responders were already in the communities assisting the LGUs even during the pre-emptive evacuation. Our carpentry teams are part of the 2nd wave that is more focused now on relief and rehabilitation missions," Layug said.

Major General De Leon said, "Our Panday Han Sinirangang Bisayas (Carpenters of Eastern Visayas) are not army engineers, but carpentry-skilled foot soldiers repurposed to help repair damaged homes. Instead of their issued rifles, they are now equipped with hammer, chain saw, shovel and other basic carpentry tools. This help shall be temporary as more sustainable and better assistance of the government are enroute to eastern Visayas."

"Our teams are not intended to construct new homes, they will help residents repair shelters, particularly walls for toilets and roofs of homes. Basic na pangangailangan lang talaga. They would help remove debris along roads and help facilitate quick delivery of service to our people. First aid po ito habang paparating pa ang mga heavy equipment galing sa DPWH, provincial engineers as well as from AFP engineers. While we have the manpower and limited tools, we appeal for volunteers to join the efforts as well as donors willing to provide used wood, used roofing materials, trapal, used tarps and laminated sacks that could be easily installed in damaged homes,” De Leon added.

For donations and coordination, the JTF Storm Bulig Leyte can be reached through the following contact details:

For NCR, Luzon and Mindanao 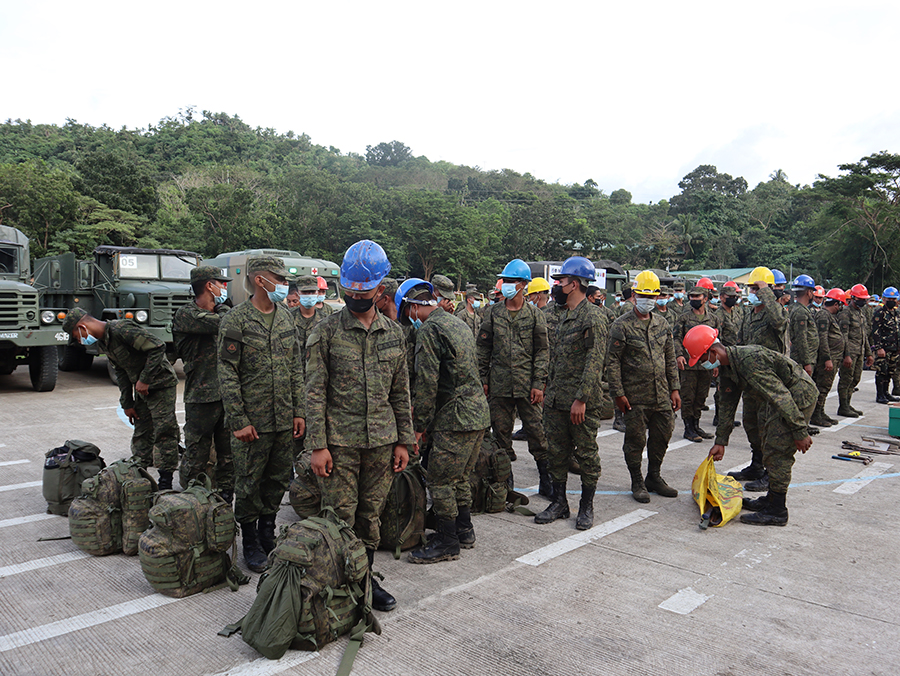