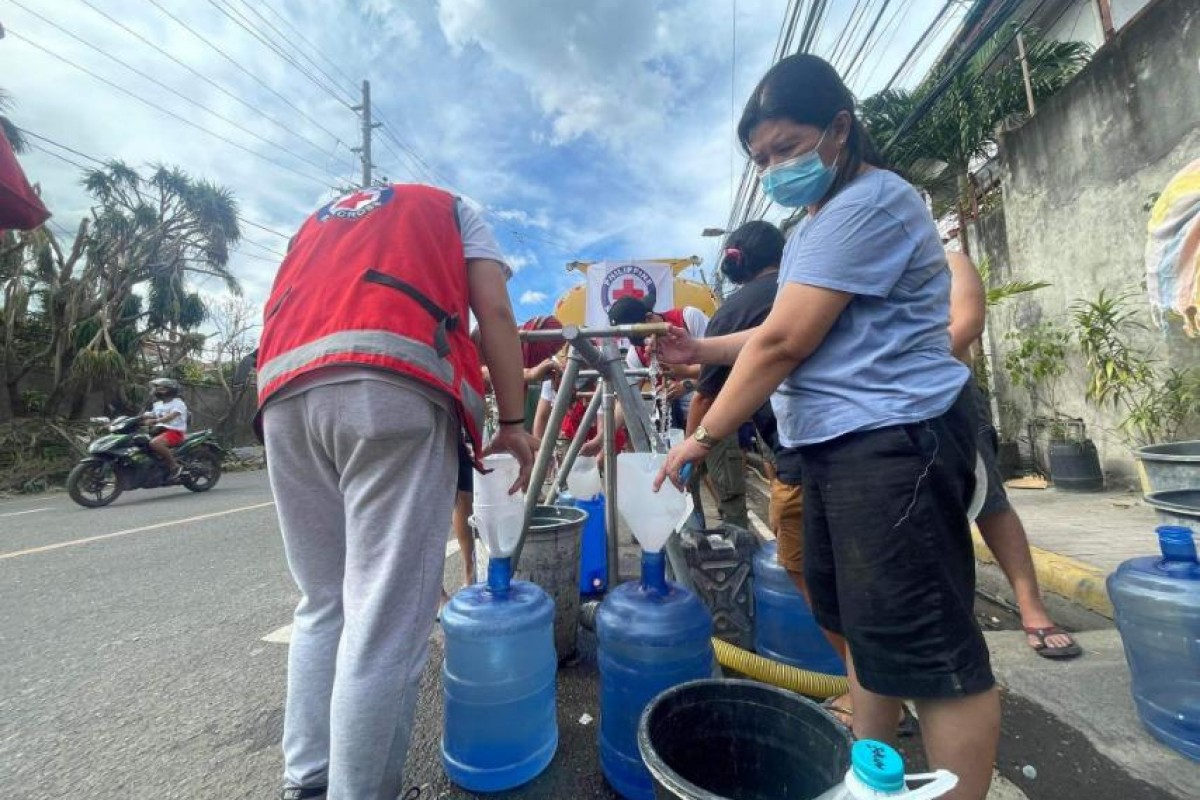 MANDALUYONG CITY -- Describing the aftermath of Odette as "a slow, simpering, difficult challenge that will go on for the next several months," the Philippine Red Cross(PRC) Chairman and CEO Senator Richard "Dick" Gordon held an emergency diplomatic meeting with the International Federation of Red Cross and Red Crescent Societies (IFRC) and 29 ambassadors and diplomats last December 23, 2021. He thanked them for their contributions and appealed for more donations for those who were affected by the recent Super Typhoon.

Explaining the current situation on the ground, " It has been exacerbated once again by the loss of livelihood, infrastructure damage, crop damage, which still has to be unfurrowed, and challenges to morale because these people have no water, the lifelines are out, water, power, communications, even medical facilities are affected, but the most affected of course are the most vulnerable, and there are many poor in our country," said Gordon.

Through the Emergency Appeal, the Philippine Red Cross will deliver urgent relief and longer-term recovery efforts for an estimated 400,000 people with the support of the IFRC. Appealing for more donations, Gordon said," every bit helps, and hopefully we can come out as successful as we did in Haiyan wherein there were no integrity issues in all the typhoon operations and fundraising initiatives." 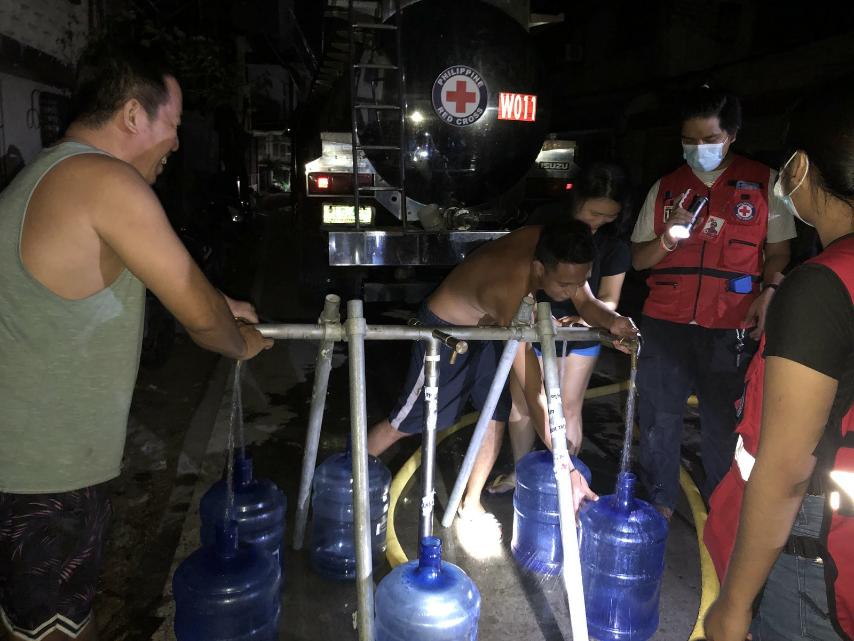