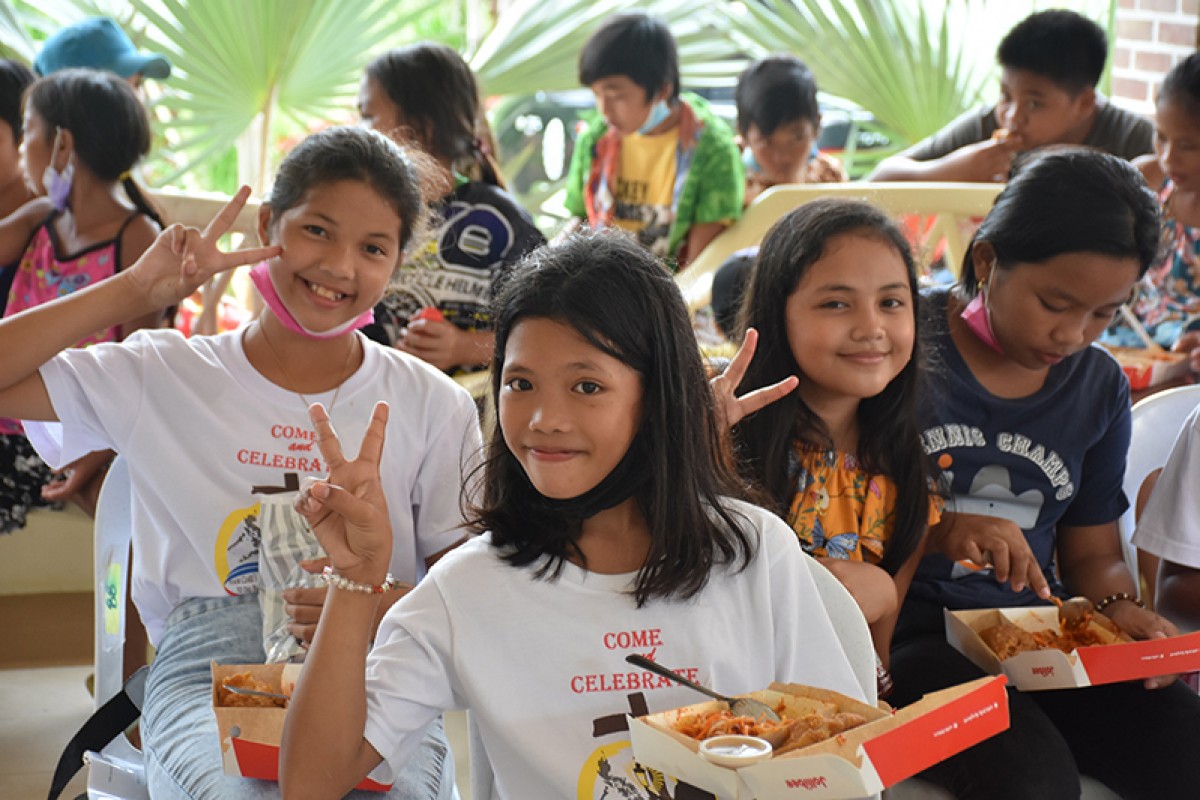 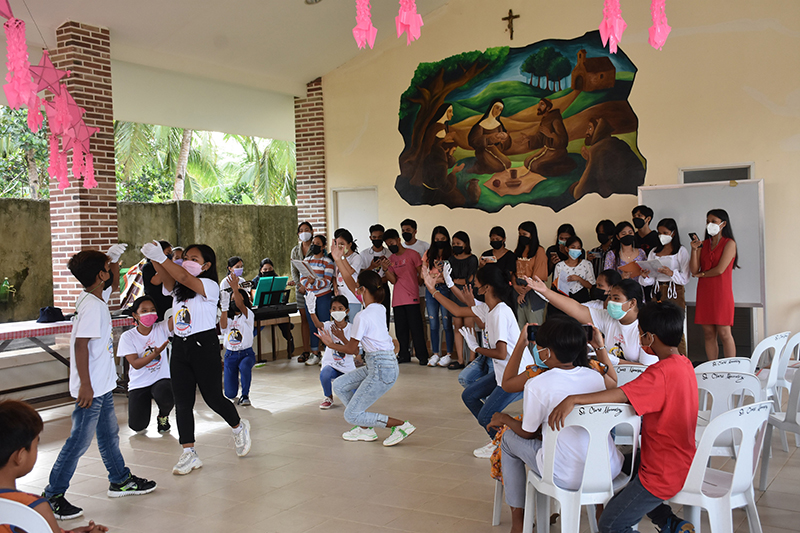 The said activity was held at the hall of Monastery of St. Clare on December 22 after the special Mass at the district office.

District Engineer Ma. Margarita C. Junia and employees of the DPWH Eastern Samar initiated the gift-giving activity to the children.

The Christmas Party was full of fun because of the parlor games, gifts and Jollibee snacks prepared by the agency.

Also, Junia gave cash gifts to other children who did not receive any prizes.

The recipient youth and children of the gift-giving activity offered a bouquet of flowers to Junia and serenaded her and the DPWH team with  Christmas songs  as their expression of gratitude.

“Year 2021 has been a fruitful year to DPWH Eastern Samar DEO because of all the achievements and recognitions received by the district office, and this day we want to share something to you,” Junia told the kids.

The district engineer wished for more blessings and good health to the DPWH-ESDEO and to the families of the kids.