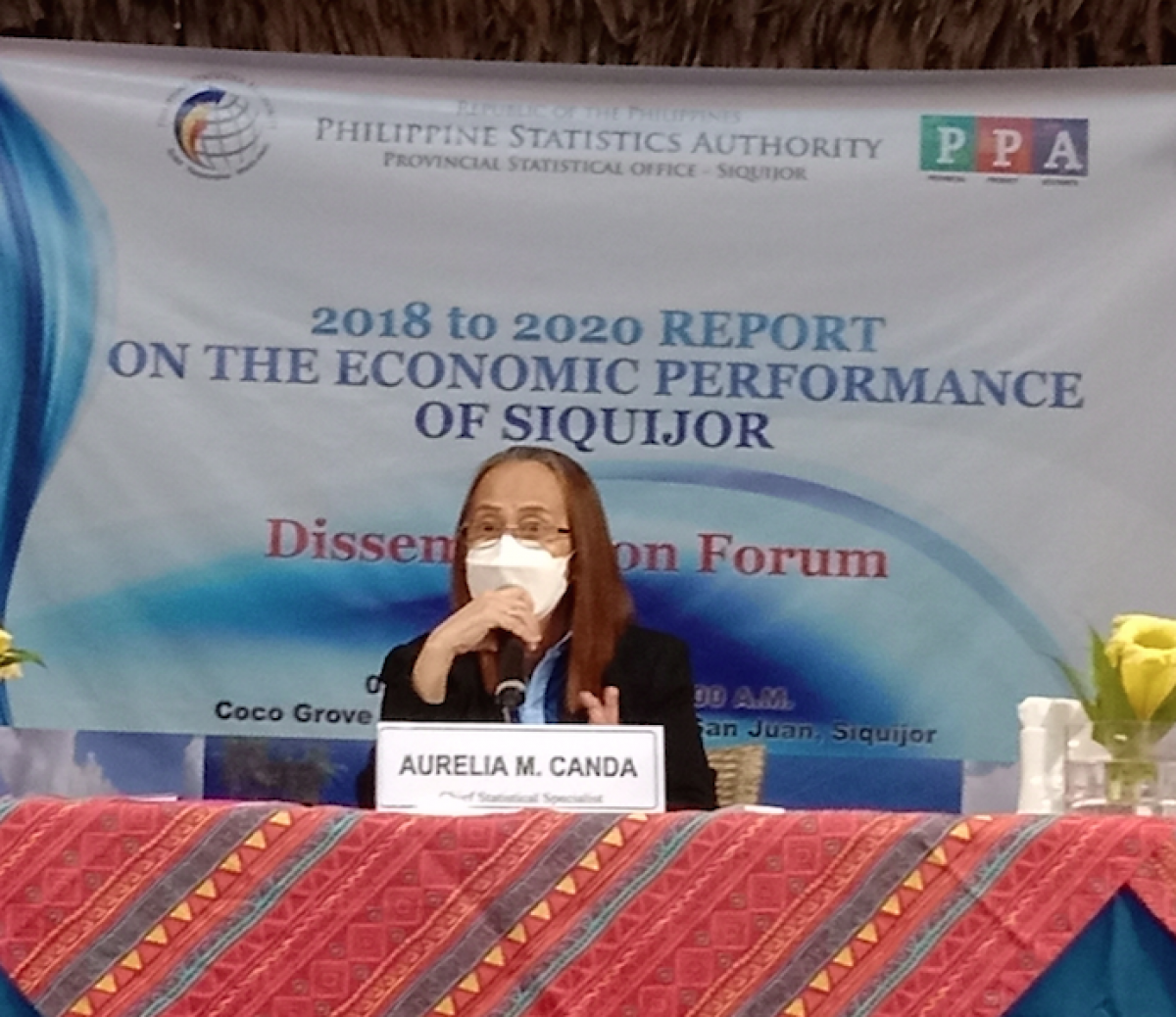 The economy of the Province of Siquijor in 2018 to 2020 is driven by the following industries: Wholesale and Retail Trade; Repair of Motor Vehicles and Motorcycles; Agriculture, Forestry and Fishing; and Real Estate and Ownership of Dwellings with an annual average share of 27.2%, 14.5% and 7.9%, respectively. 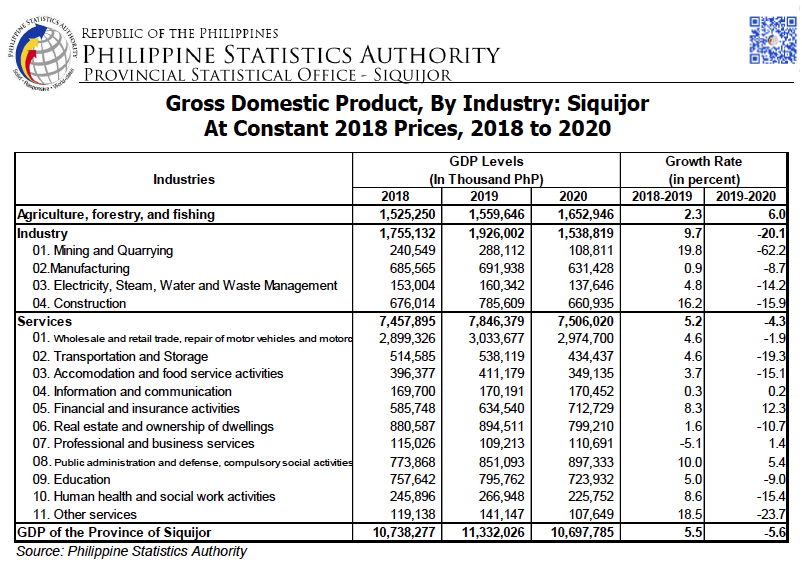 Of the 6.2% economic growth registered in Central Visayas for 2019, the province of Siquijor ranked seventh, accounting for 0.1 percentage point of the total regional economy.

In 2020, the province also contributed -0.1 percentage point to the -9.9 percent of Central Visayas.

The Philippine Statistics Authority (PSA) established through Republic Act No. 10625 or The Philippine Statistical Act of 2013, is tasked, among others, to compile and maintain macroeconomic accounts and indicators, at the national and subnational level. At the provincial level, the Provincial Product Accounts (PPA) is the tool to measure the economic performance of the province or highly urbanized cities (HUCs) at a given time.

Starting this year, the PSA will be releasing annually the provincial level economic performances following the identified pilot provinces and HUCs.

The Province of Siquijor is one of the pilot provinces for PPA in 2021. 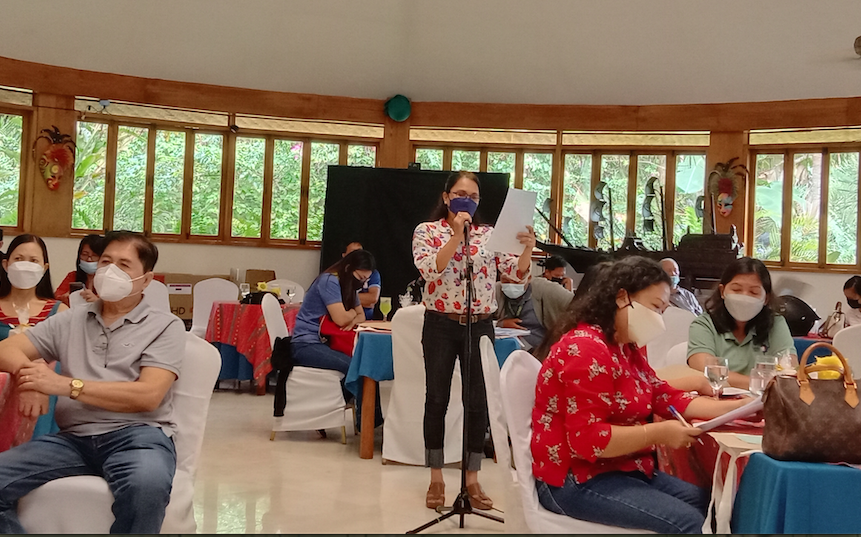 PSA Dissemination forum of the 2018 to 2020 report on the economic performance of Siquijor at Cocogrove Resort, San Juan, Siquijor. (RAC/PIA7-Siquijor)
Delete

For full report, statistical tables, and visuals on the PPA releases, visit the PSA-7 website at rsso07.psa.gov.ph/siquijor  or at the PSA Regional Office or PSA Provincial offices with the following contact details: 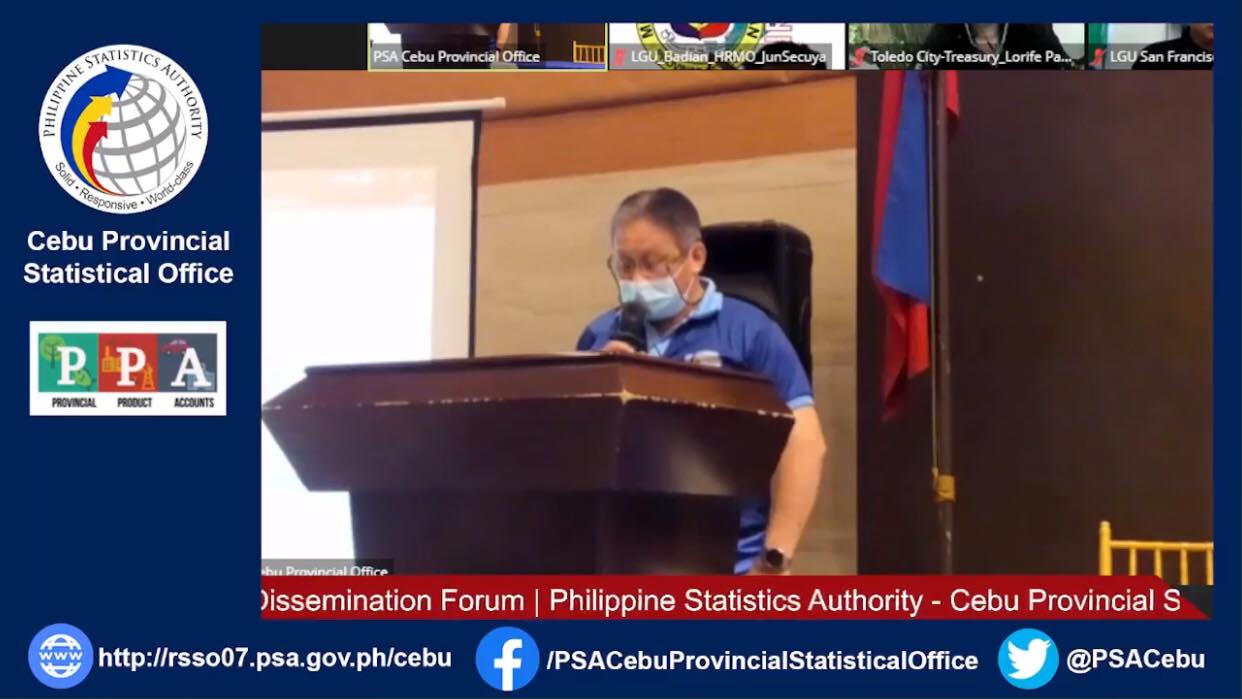 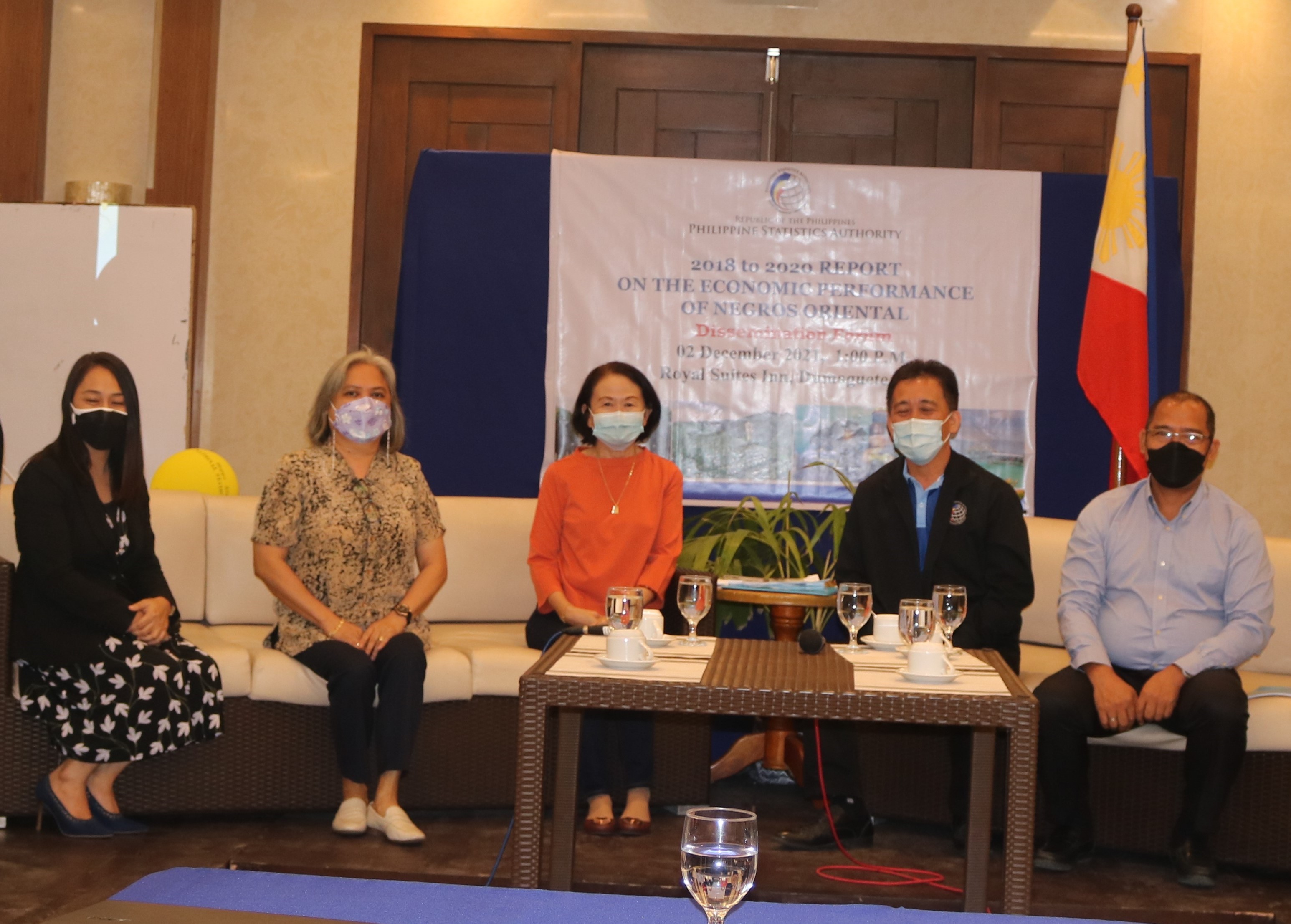