Jessie ‘Dodong’ Iligan, alias Darwin, 27, resident of San Miguel, Surigao del Sur is one of the FRs chosen to undergo training and took their oath of duty and service to the country.

He could not hide his tears in expressing his gratitude to the Philippine Army for giving him a new breath of life and soon to become a regular member of the AFP to contribute to the peace and development efforts of the government.

(To my former comrades, don’t turn a blind eye to what’s really the situation, instead, value yourself and give your families and our country a better future)

Vesliño said the ceremony serves as a reminder of an oath of allegiance to the flag, which means that every soldier will defend the constitution, the people, and the country at all cost.

“This is something that every soldier swears and adheres to when entering the military service. You come at a time when the entire nation is rallying all its might to put an end to the local communist armed conflict. The national government is calling upon the entire nation, to work together to attain durable peace and sustainable development. Thus, the moment you become full-pledged soldiers, I want you to immediately get yourselves on board because we need all the help that we can muster,” Vesliño added.  (4ID/PIA-10) 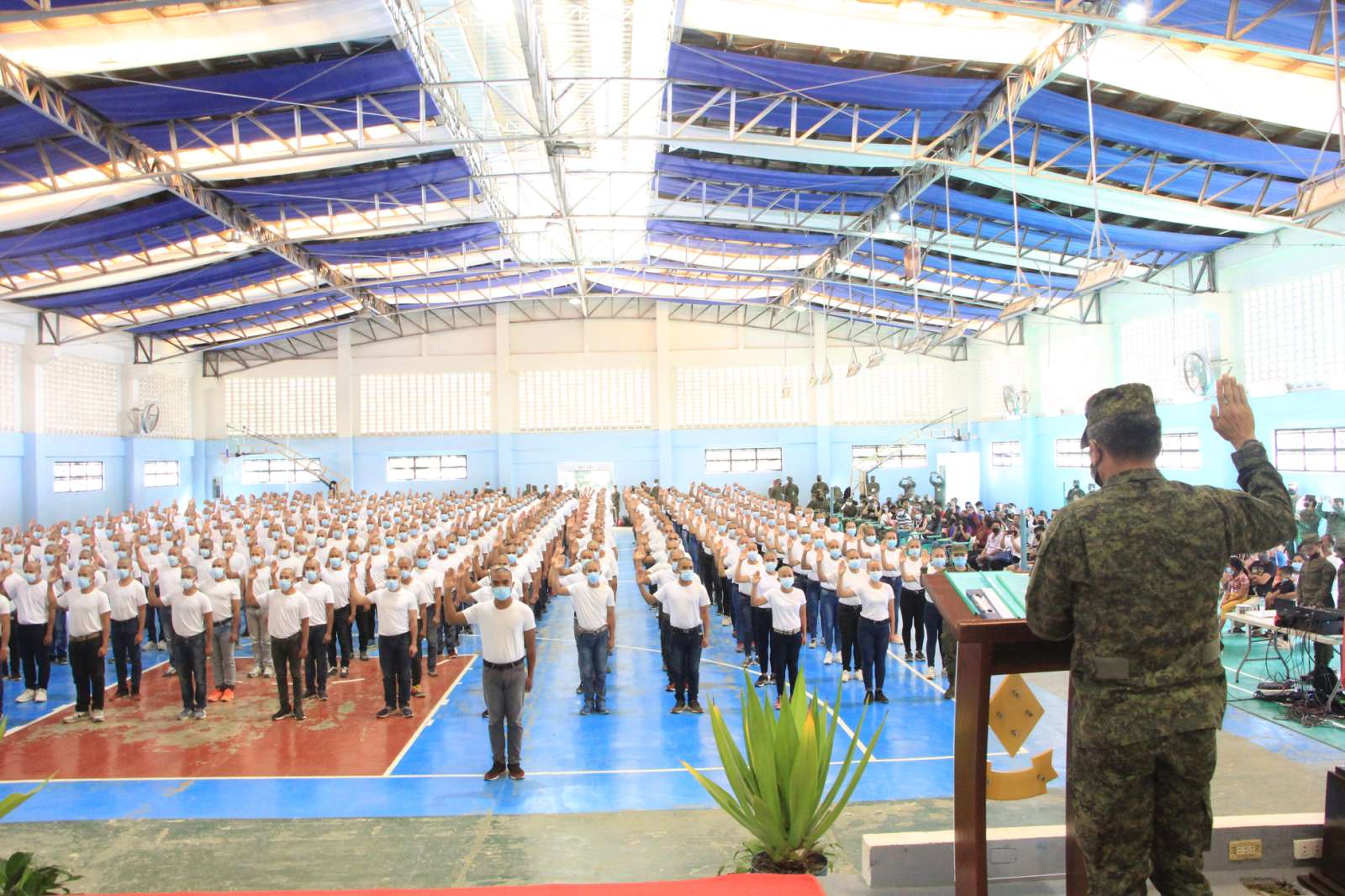 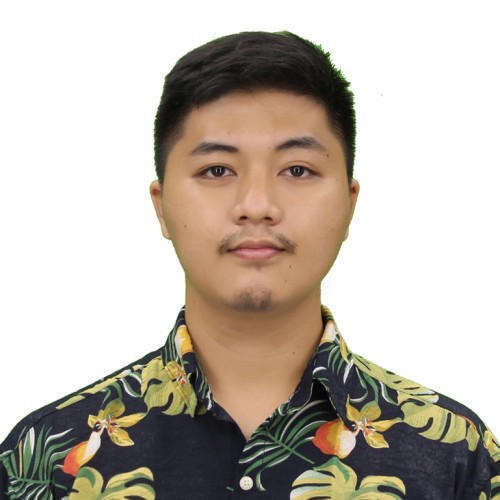