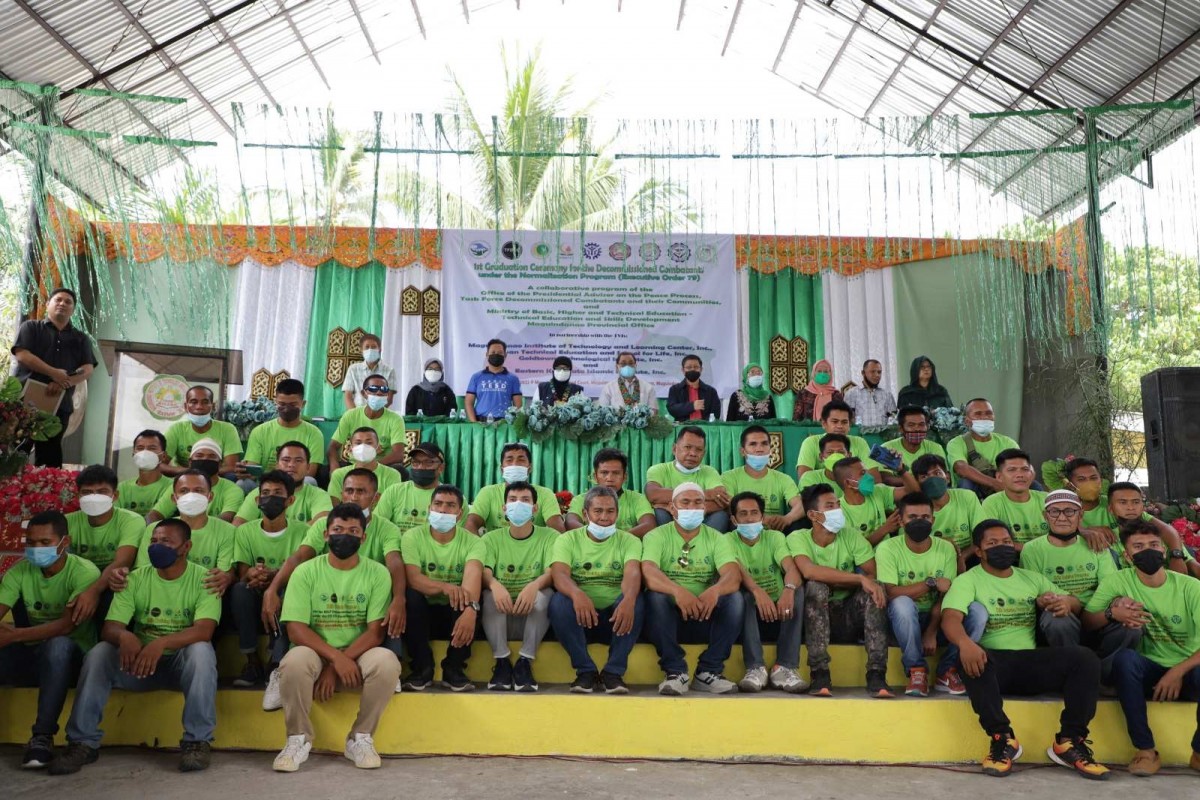 The provision of technical vocational trainings for the former combatants is part of the socioeconomic development component being implemented through the Inter-Cabinet Cluster Mechanism on Normalization (ICCMN).

The ICCMN, a multi-agency body, is mandated to implement the Normalization track's four main components which include: security, socio-economic development, confidence-building measures, and transitional justice and reconciliation.

He stressed that quality education is "the key to success here in the temporary world and in the final world," which is essential in sustaining the essence of the Bangsamoro identity. 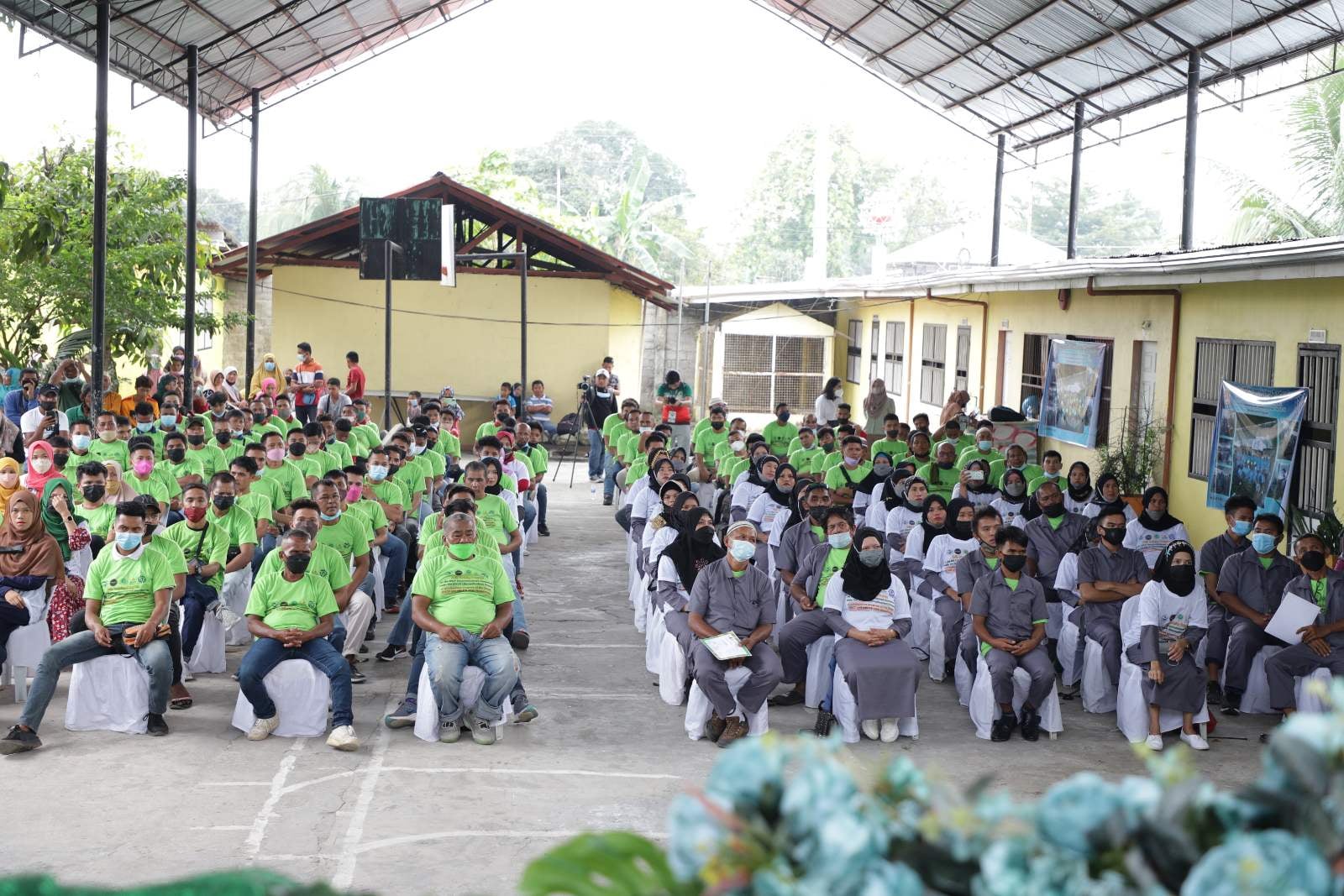 Government of the Philippines (GPH) Task Force for Decommissioned Combatants and their Communities (TFDCC) Chairperson and BARMM Member of Parliament Atty. Laisa M. Alamia, in her message read by Sanabila Sabil, underscored the importance of the Technical Vocational Education and Training (TVET) under the socioeconomic component of the normalization process.

The graduates were also joined by family members – daughters, wives, and nieces – some of whom were the ones who availed of the training packages on behalf of the former combatants due to the latters’ old age.

Decommissioned combatants from other Maguindanao areas, as well as from the provinces of Lanao, Basilan, Sulu, and Tawi-Tawi have also started their vocational trainings. 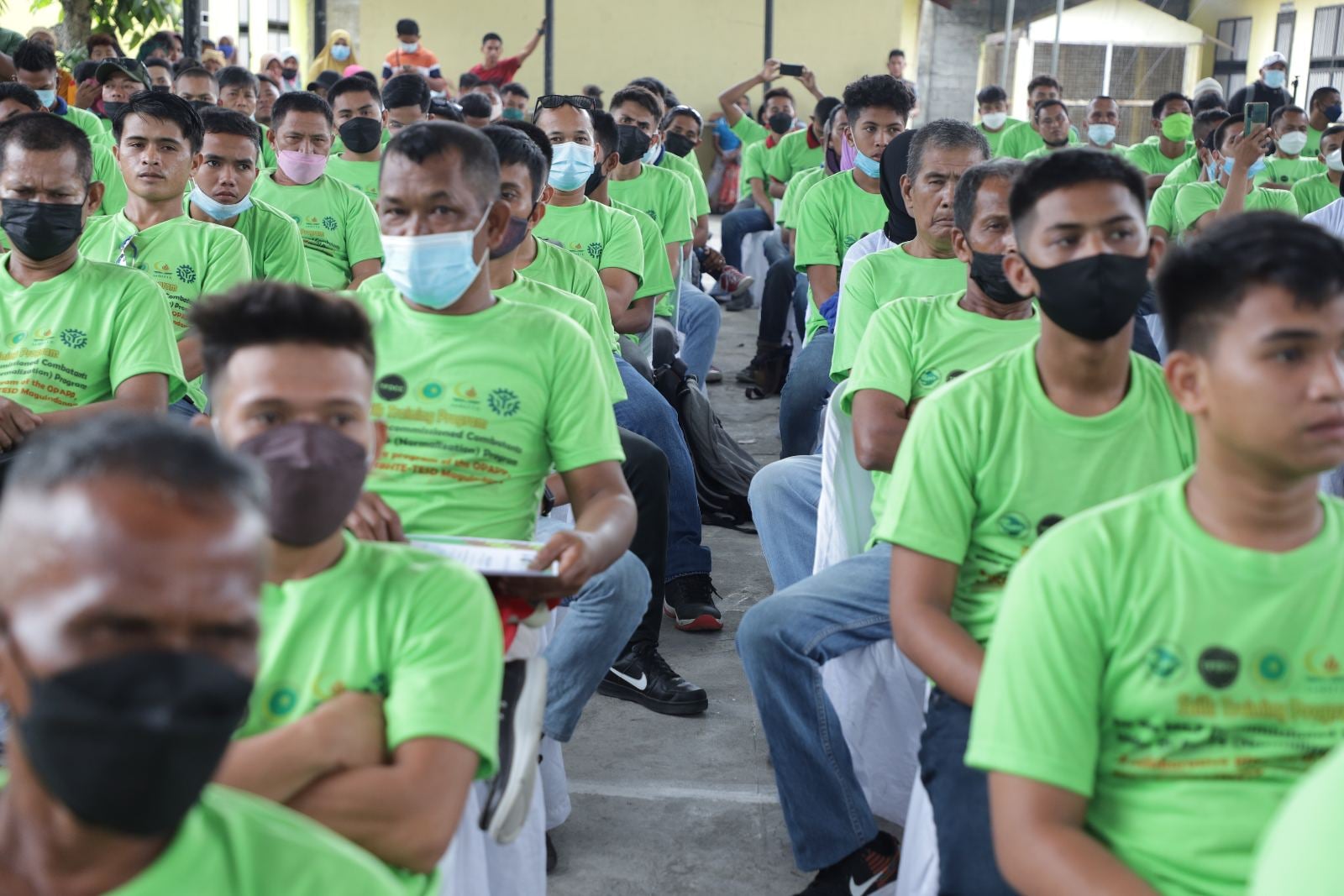