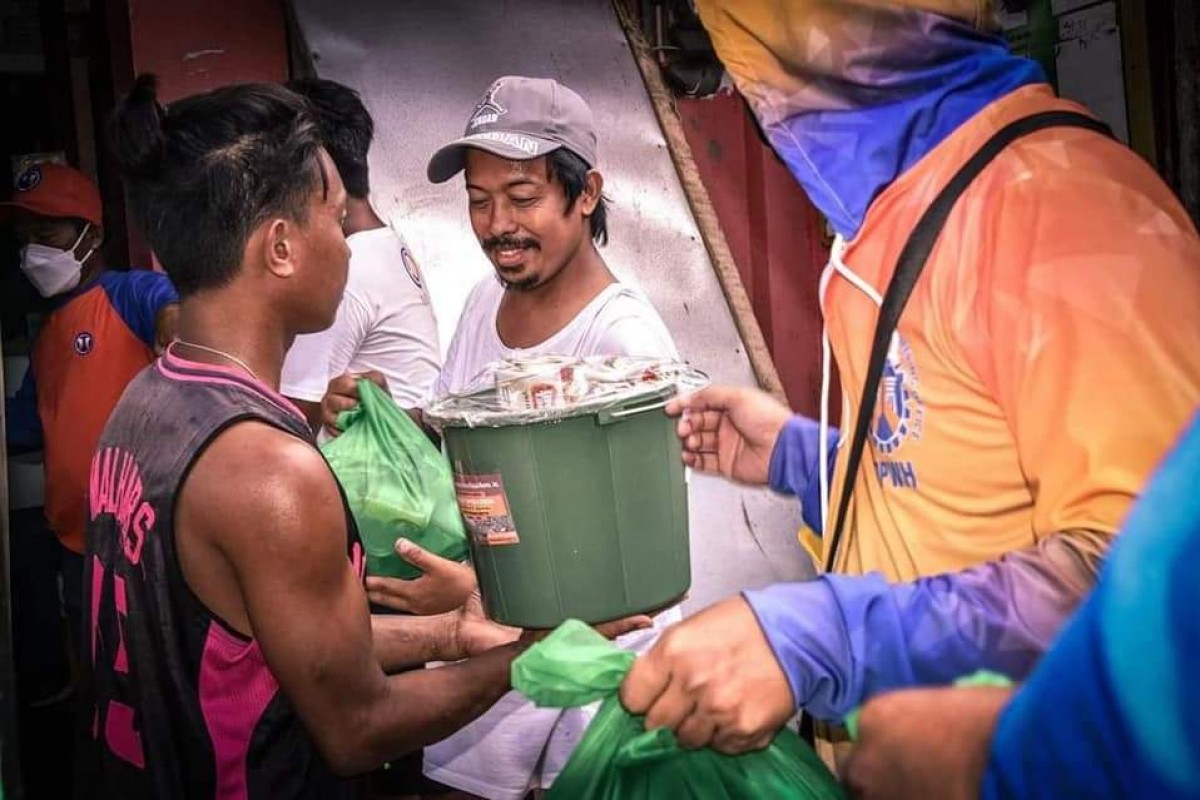 DPWH Biliran DEO was able to accumulate P212,000 to donate to the victims of Typhoon Odette in the form of grocery supplies and other necessities.

A total of 180 relief goods was distributed to residents living in Limasawa Island and Brgy. Bunga, Padre Burgos in the province of Southern Leyte.

Each relief good consists of 10 kgs of rice bag, 1 jug of mineral water, canned goods, coffee, noodles and some toiletries to the community residents that struck by Typhoon Odette, a catastrophic tropical cyclone that hit that part of Region VIII later of year 2021.

Beneficiaries of the relief goods with a happy heart, gladly received the goods with a smile on their faces. Despite what had happened, residents remained hopeful and positive that there will always be a rainbow after the storm.

“Operation Malasakit” only demonstrates, be it pandemic or natural disaster, we can always lend a hand to reach out and help. DPWH Biliran DEO proves that indeed, through cooperation we heal as one. (DPWH-BDEO)