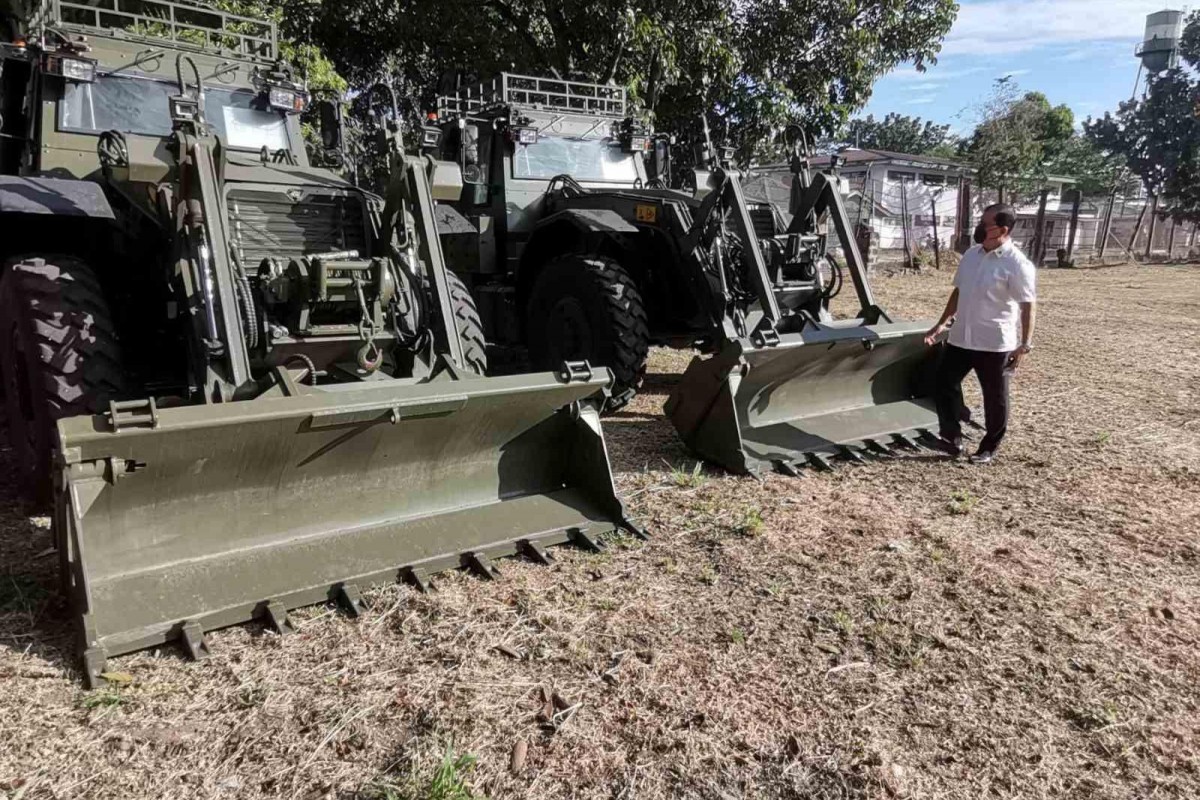 QUEZON CITY -- The first batch of military equipment worth RMB 76 million arrived in Manila on 16 January 2022.

The equipment will be formally turned over to the DND and AFP next month.

A second batch worth RMB 54 million will be delivered on a later date. (DND) 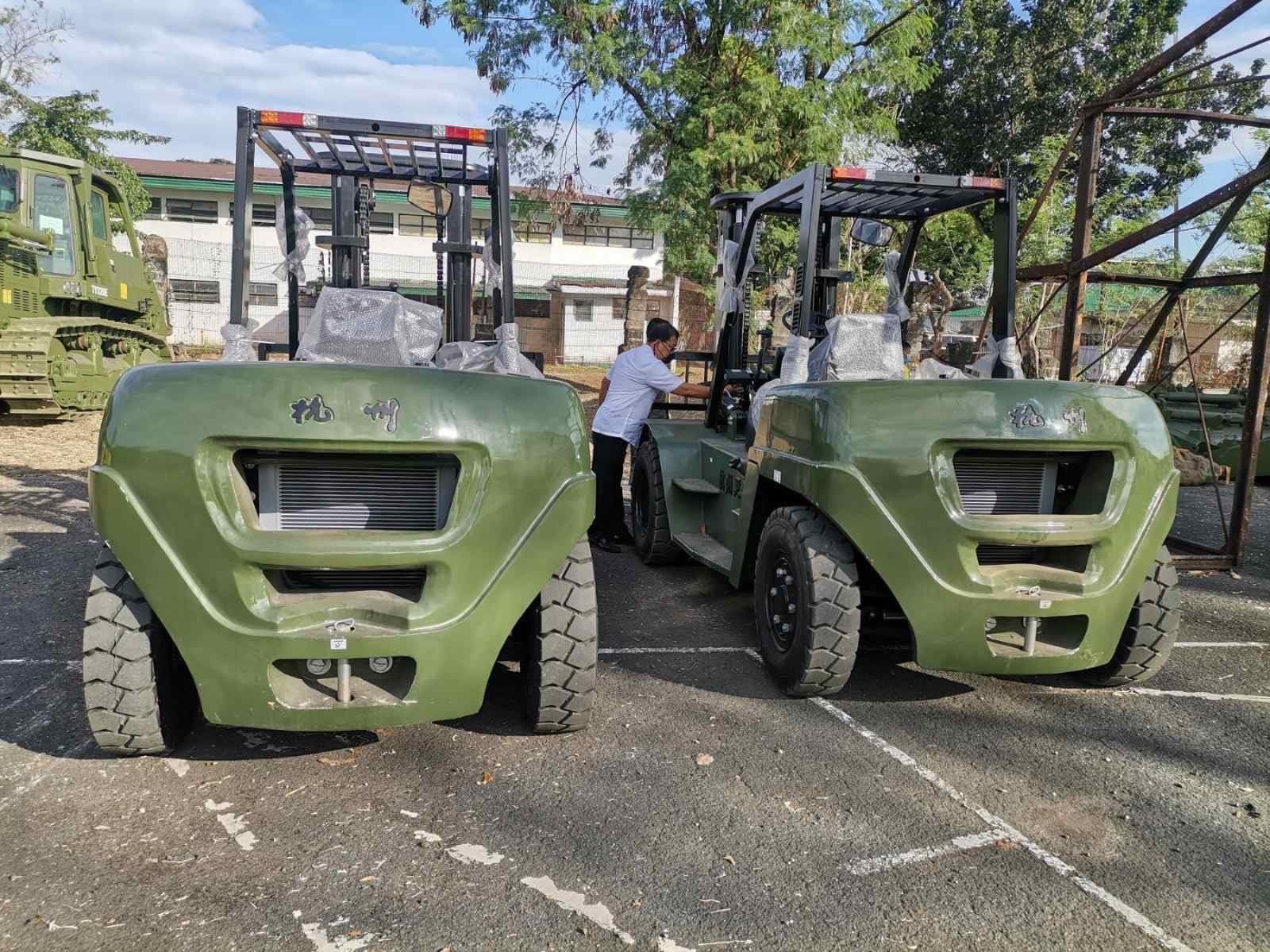 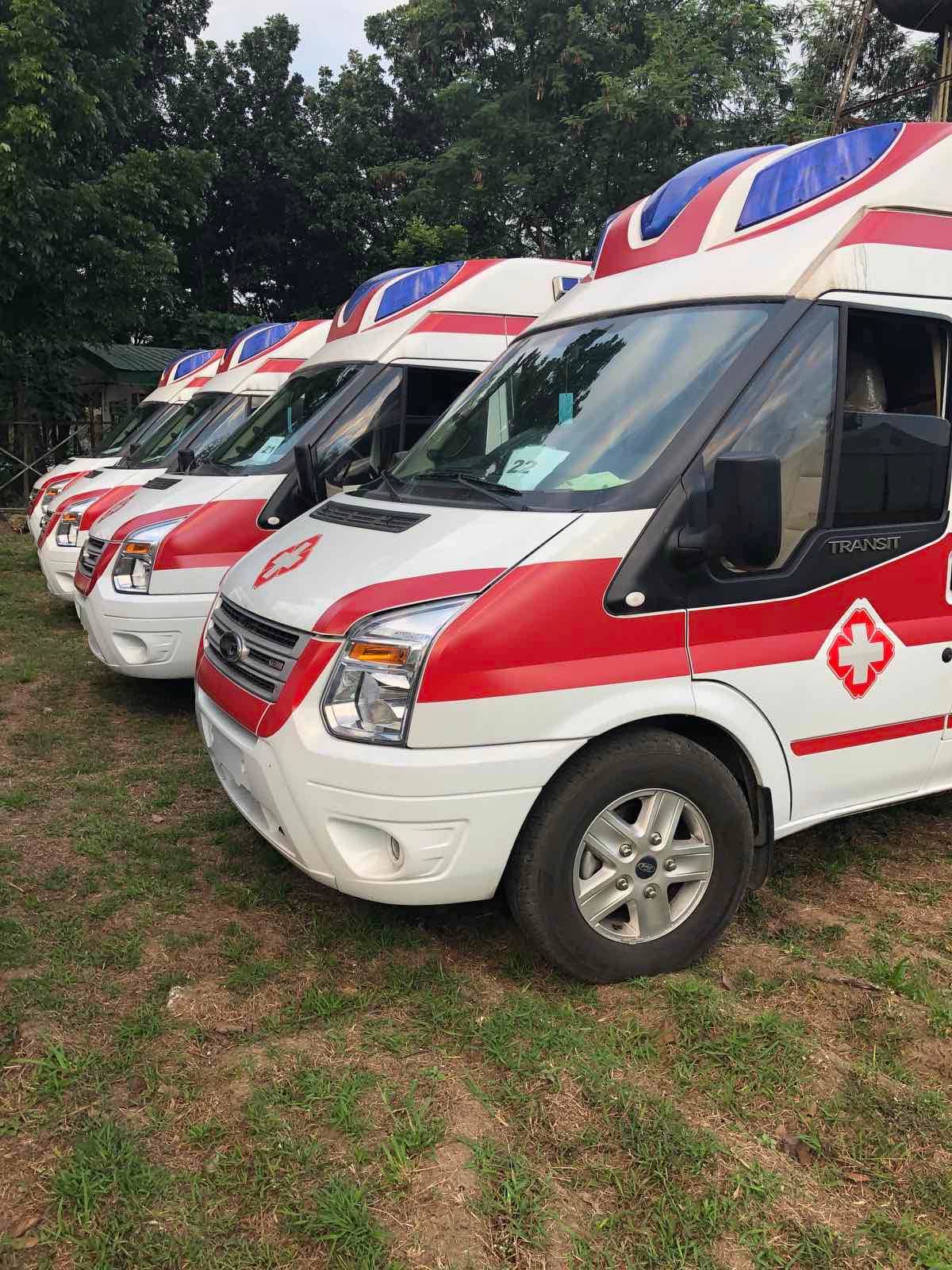